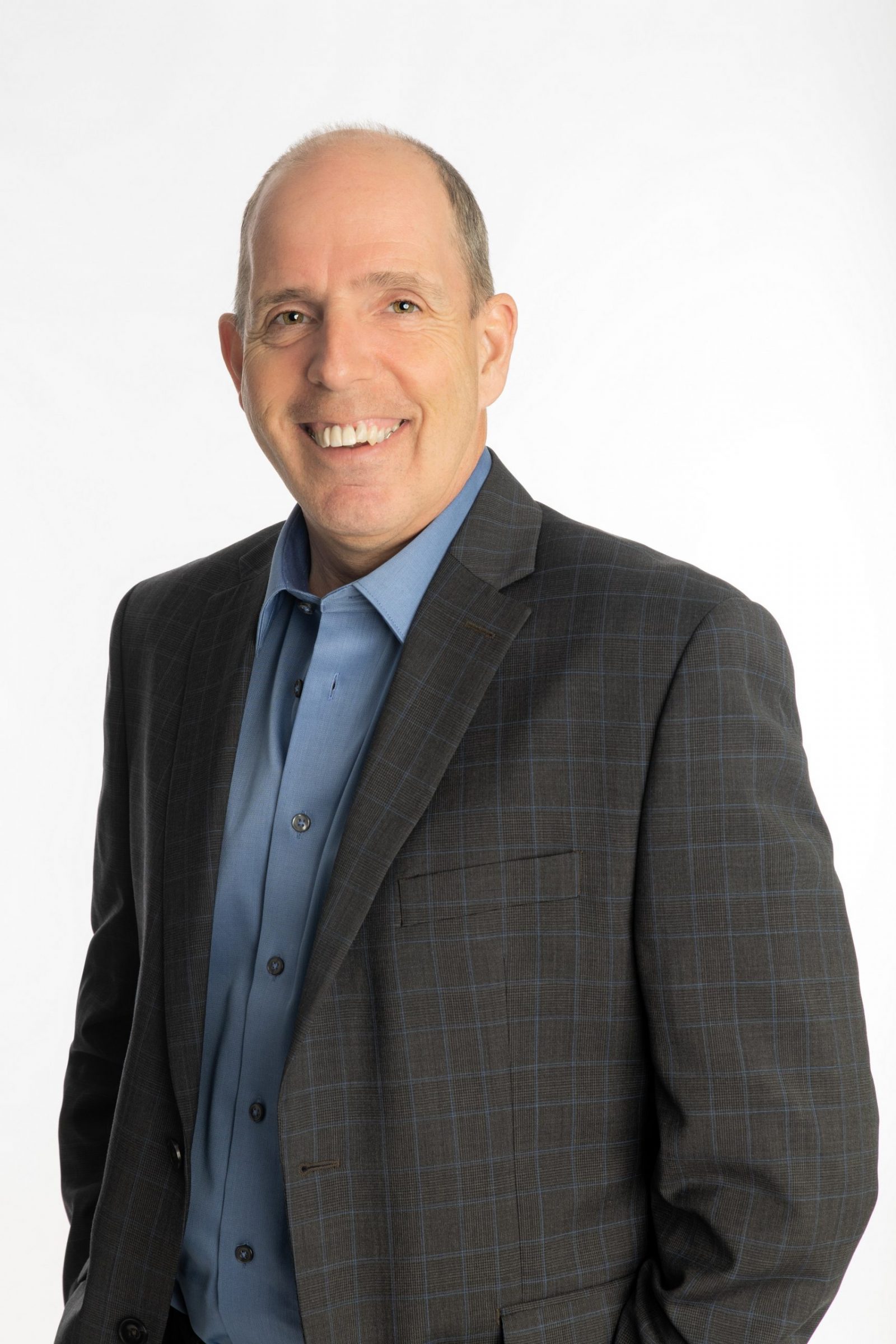 “I’m here to work for the people, no matter who are and where you live,” says Conservative candidate Steve Corriveau, who’s running in Abitibi–Baie-James–Nunavik–Eeyou. (Photo courtesy of Steve Corriveau)

‘I’m a people guy. I’m here to work for the people, no matter who you are and where you live,’ says Steve Corriveau

Steve Corriveau says he’s ready to work for each and every community that makes up Quebec’s northernmost riding, should he be elected in the federal election on Sept. 20.

Corriveau, 54, is making his first run for federal office as the Conservative candidate in Abitibi–Baie-James–Nunavik–Eeyou, the sprawling northern Quebec riding that includes the Nunavik region.

“To me, we are all Canadians,” he said in a phone interview. “I’m a people guy. I’m here to work for the people, no matter who you are and where you live.”

Corriveau was born and raised in Val d’Or, the riding’s largest city. A journalist by training, Corriveau shifted into tourism and was working as the director of a Quebec City travel agency last year when he lost his job due to the COVID-19 pandemic.

“That led to some reflections,” Corriveau said, including a decision to a return to his hometown.

“I decided I wanted to put myself to the service of my community,” he said. “It’s my town, my region and these are my people.”

Corriveau has yet to visit Nunavik — the costs of travelling there exceed his campaign budget — but he says he’s connected with Nunavimmiut through social media.

Indigenous issues are a major consideration in his campaign to become MP, as Corriveau makes efforts to connect with community leaders across the riding.

“We are in the process of reconciliation,” Corriveau said.

“Economic development is one thing, but if we haven’t sat down and gone through a process of healing, it will be hard to work on projects together.”

If he becomes MP, Corriveau said he would promote a better recognition of Indigenous history and culture.

“You see people in need,” he said. “There is a real housing crisis that we need to face as one of our priorities.”

The Conservative party platform includes a pledge to implement the Truth and Reconciliation Commission’s calls to action 71 through 76, which involve identifying, documenting and commemorating the graves of Indigenous children buried at former residential school grounds.

As well, the party says it will end all long-term drinking water advisories in Indigenous communities.

The Conservatives have also promised to build one million homes over three years and launch an Indigenous housing strategy, although they haven’t released any details or budget behind that plan.

And though he hopes to be the next member of Parliament for Abitibi–Baie-James–Nunavik–Eeyou, Corriveau believes both Nunavik and Eeyou Itschee should eventually be split into separate ridings.

“This riding is way too big for one man to represent,” he said.

Corriveau plans to raise that at the next federal riding redistribution review, which begins later this month.