Sabina gives green light to constructing gold mine in Nunavut

Mine should begin production in 2025, set to operate for 15 years 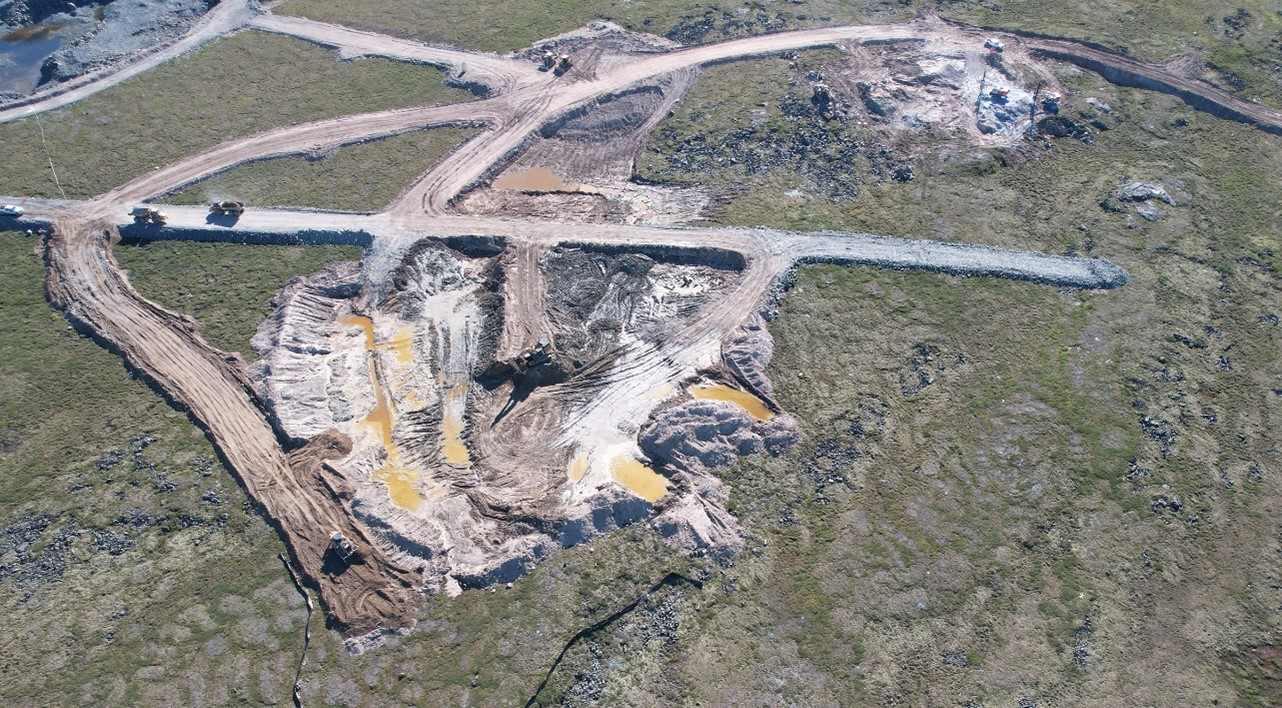 The company announced Sept. 7 in a news release it is preparing to start constructing the mine early next year. It is expected to start producing gold in early 2025.

The Goose Mine is located in the Back River Gold District, an 80-kilometre belt of gold deposits located approximately 400 kilometres southwest of Cambridge Bay and 520 kilometres northeast of Yellowknife.

Sabina says Back River has the highest grade undeveloped open pits in the world. Goose mine alone is expected to produce an average of 223,000 ounces of gold per year for 15 years. The company estimates its net present value to be $1.1 billion.

Giving Goose Mine the green light is a “milestone decision” for Sabina, said CEO Bruce McLeod in the news release.

“We are excited to formally commit to becoming a significant Canadian gold producer,” he said.

The mine will join Agnico Eagle’s Meliadine and Meadowbank gold mines, bringing the total number of operating gold mines in the territory up to three.

Since March, Sabina has increased staffing on the project from 30 full-time employees to 142.

At the mine itself this year, approximately 15 per cent of employees have been Inuit, said Matthew Pickard, Sabina’s vice-president of environment and sustainability.

“The ultimate objective is to progress and train the local workforce as much as possible,” he said.

Because procurement of most of the equipment to construct the mine was pre-planned, Sabina has not been as hard hit by inflation and supply chain woes as other projects have worldwide, states the company’s news release.

The company arranged more than $800 million in financing earlier this year, which has gone toward a 24-megawatt power plant, a complex with 500 units for accommodation, and mobile cranes.

With the future gold mine situated on Inuit-owned land, Sabina signed a 20-year Inuit impact benefit agreement with Kitikmeot Inuit Association in 2018.

The deal includes the following, according to a news release Sabina issued that year:

As a part of the employment commitment, Inuit are trained for the positions at the mine they want to pursue, Pickard said.

Sabina purchased the Back River Project from Dundee Precious Metals in 2009, and that company remains a shareholder.

Chinese gold corporation Zhaojin International Mining Corp. holds 9.9 per cent of Sabina’s shares. Zhoajin is one of several investors in Sabina, and is not the largest one, according to Pickard.

Sabina plans to partially power the mine with renewable energy. The company has submitted a proposal to the Nunavut Impact Review Board to install as many as 13 wind turbines, each with the power to produce 4.5 megawatts of electricity.

A solar panel array with a power capacity of as much as 5 megawatts and battery storage that can hold 50 megawatt hours is also planned.