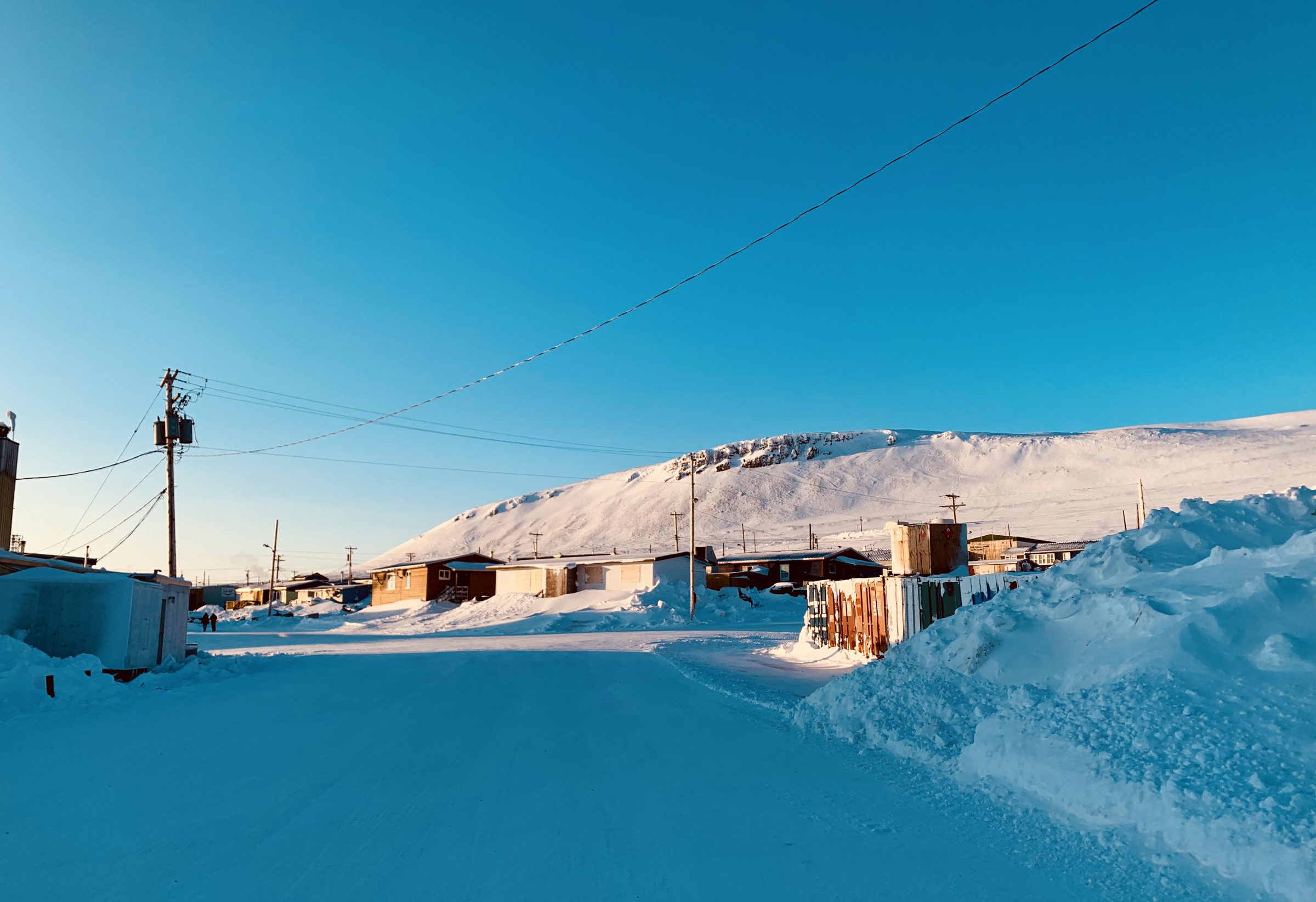 A coroner’s inquest into the death of a 46-year-old Resolute Bay man in 2016 concluded on Friday, March 13, with a verdict from the jury of death by suicide along with nine recommendations to the RCMP and the Government of Nunavut. (Photo by Emma Tranter)

Warning: There are some details in this story that may be upsetting to readers.

RESOLUTE BAY—A coroner’s jury has ruled that a man who died after a prolonged standoff in the community with police on Nov. 28, 2016, died by suicide.

A coroner’s inquest into the death of Silas Ulayuruluk, 46, began in Resolute Bay on Wednesday, March 11. The inquest concluded on March 13 after a seven-hour deliberation by the jury.

A coroner’s jury must determine the name of the deceased and the date, time and place of death. In Nunavut, coroner’s inquest are mandatory when someone dies while detained or in police custody. Inquests do not lay blame or find guilt.

The jury must also identify the cause and manner of death and the circumstances under which the death occurred as best as can be determined from the available evidence.

The jury must classify the manner of death as one of five options: natural, homicide, suicide, accidental or undetermined.

After the long deliberation inside the South Camp Inn, where the inquest was held, the foreperson read the jury’s verdict into the record.

Witnesses throughout the inquest were questioned by the jury and by counsel about whether they had heard a gun shot inside Ulayuruluk’s house, but no one could confirm having heard one.

Toner asked the jury to identify a range of time during which Ulayuruluk died instead of an exact time of death. This followed testimony from Sgt. Richard Dugal of the Ottawa Police Service major crime unit, who told the jury that his investigation concluded that Ulayuruluk died between his last phone call with crisis negotiators and the moment when the RCMP breached the door to his residence.

The jury ruled that on Nov. 27, 2016, Ulayuruluk was involved in a domestic dispute with his common-law girlfriend during which she was badly injured. She was medevaced to Iqaluit with life-threatening injuries.

“During this time Mr. Ulayuruluk had possession of a .303 calibre rifle and fired approximately seven to 10 rounds towards house 117 across the community,” the foreperson read.

Ulayuruluk then allowed his common-law girlfriend to leave the residence, telling her that he was going to end his life and he did not want her to witness it.

“The two person RCMP detachment in Resolute Bay received simultaneous complaints about [the] alleged assault and the shooting and worked to quickly move people to safety…. The critical incident response team from Edmonton arrived early in the morning of November 28, 2016,” the foreperson read.

On Nov. 28, 2016, the Edmonton RCMP’s crisis negotiation team made contact with Ulayuruluk who apologized for his past actions and said he wanted to end his life. The RCMP then made several attempts to get Ulayuruluk to leave his residence, without success. At 12:10 p.m. that day, the RCMP entered his residence and found him deceased.

To determine that a death is suicide, a jury should take into account “that suicide is not a natural act and the allegation of suicide is a serious one with grave consequences,” Elizabeth Copland, Nunavut’s chief coroner, told the jury.

“I think it’s worth explaining that suicide, in a coroner’s context … has no moral implications. It doesn’t carry any judgement on the person for having done that act. It is a classification which recognizes the mere fact that they took their life,” Copland said.

“This community witnessed a very tragic incident here in November 2016. You lost a member of your community, Silas Ulayuruluk,” Keats told the jury.