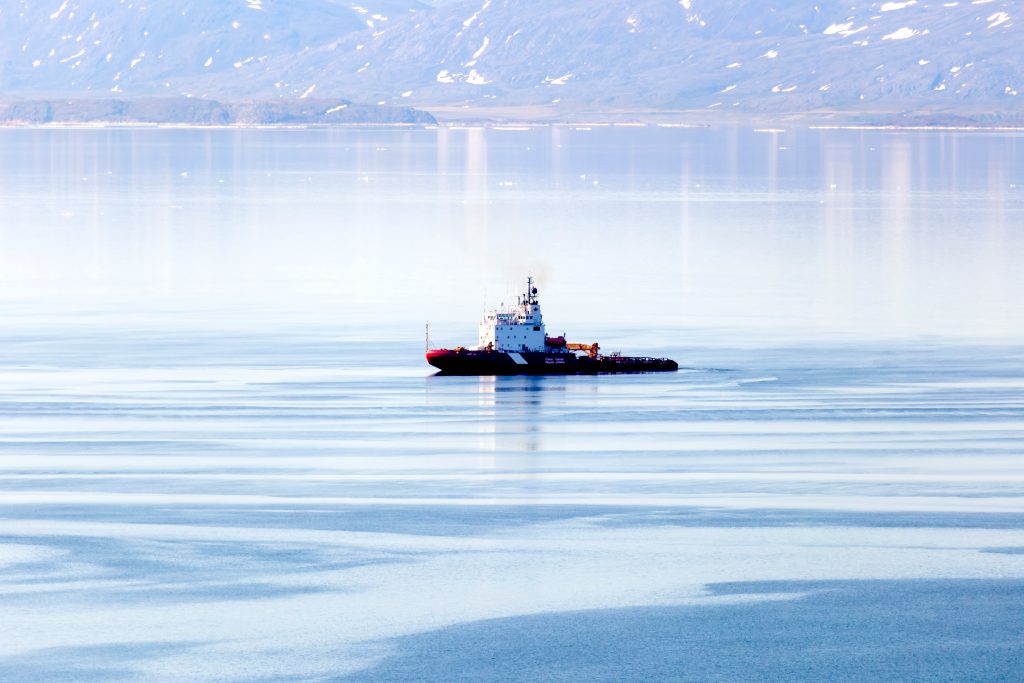 COVID-19 tests have all come back negative for roughly 75 crew members aboard the first two Canadian Coast Guard icebreakers to head north this season, the CGS Pierre Radisson and the CCGS Terry Fox, said spokesperson Benoit Mayrand. The coast guard expects to test about 960 personnel during the summer, including those in two future crew changes. The testing by nose swab follows all public health guidelines and standards, Mayrand said. “This testing is an additional layer of protection to the measures we have implemented to protect crew members and northern residents, which include body temperature screening, health questionnaires and strict cleaning protocols for coast guard vessels,” he said. Here, the Icebreaker Terry Fox anchors in Frobisher Bay, near Iqaluit, while on icebreaking standby in July 2019. (Photo courtesy of the Canadian Coast Guard)