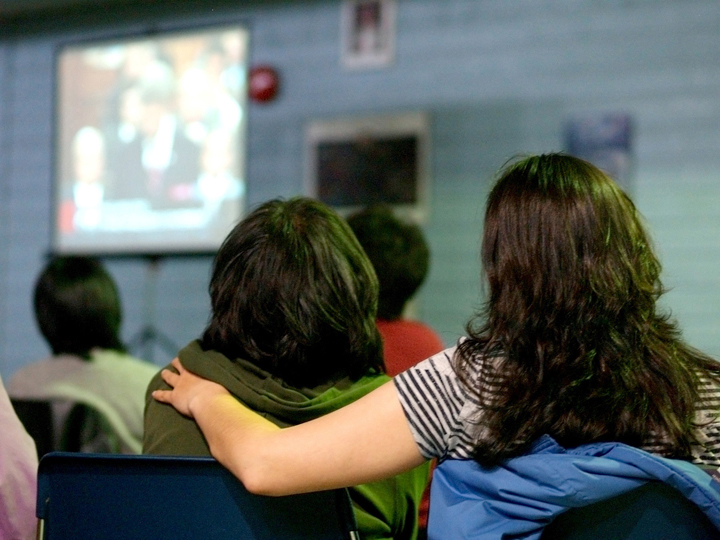 The deadline to file a claim under the Federal Indian Day School Class Action lawsuit is Wednesday, but some people might be eligible to file late.

So far, approximately 150,000 people have filed claims related to their experiences at residential day schools, according to Gowling WLG, the law firm behind the class-action lawsuit.

Gowling has set up a website for claimants, which includes a list of nearly 700 schools that fall under the claim. Among them are 27 that operated in communities that are now part of Nunavut, and 11 that operated in what is formerly known as Arctic Quebec.

To be eligible for possible compensation, a person must have attended one of the federal Indian day schools or federal day schools identified in the settlement and have experienced harm.

An update from Gowling says the settlement agreement provides for a possible six-month extension, to Jan. 13, 2023.

“Although we anticipate flexibility in processing an extension request form, class members will need to identify a reason as to why they have been unable to file a claim by the deadline,” states the update.

The extension request form will be available on the website for download. It can also be sent to potential participants by email through dayschools@gowlingwig.com or mailed by phoning 1-844-539-3815.

Free legal counsel is available during the extension period, and wellness and mental health support is available 24 hours a day by phoning 1-855-242-3310 or by online chat at HopeForWellness.ca.

Federal residential day schools operated across Canada from the 1800s until about 2000. Many Indigenous children were forced to attend.

In August 2019, the federal court approved a Canada-wide class action settlement to compensate for the harm suffered by Indigenous students who were forced to attend these schools.

The total amount of the settlement, to be paid by the federal government, was $1.47 billion, including $1.27 billion to be paid to approved survivors, and $200 million to fund legacy projects.

Gowling notes on its website that use of the word “Indian” is “outdated, not inclusive, and even offensive.” However, it said, “The schools, and their name, reflect the dark reality of Canada’s history with Indigenous peoples.

“This settlement sheds important light on that history.”