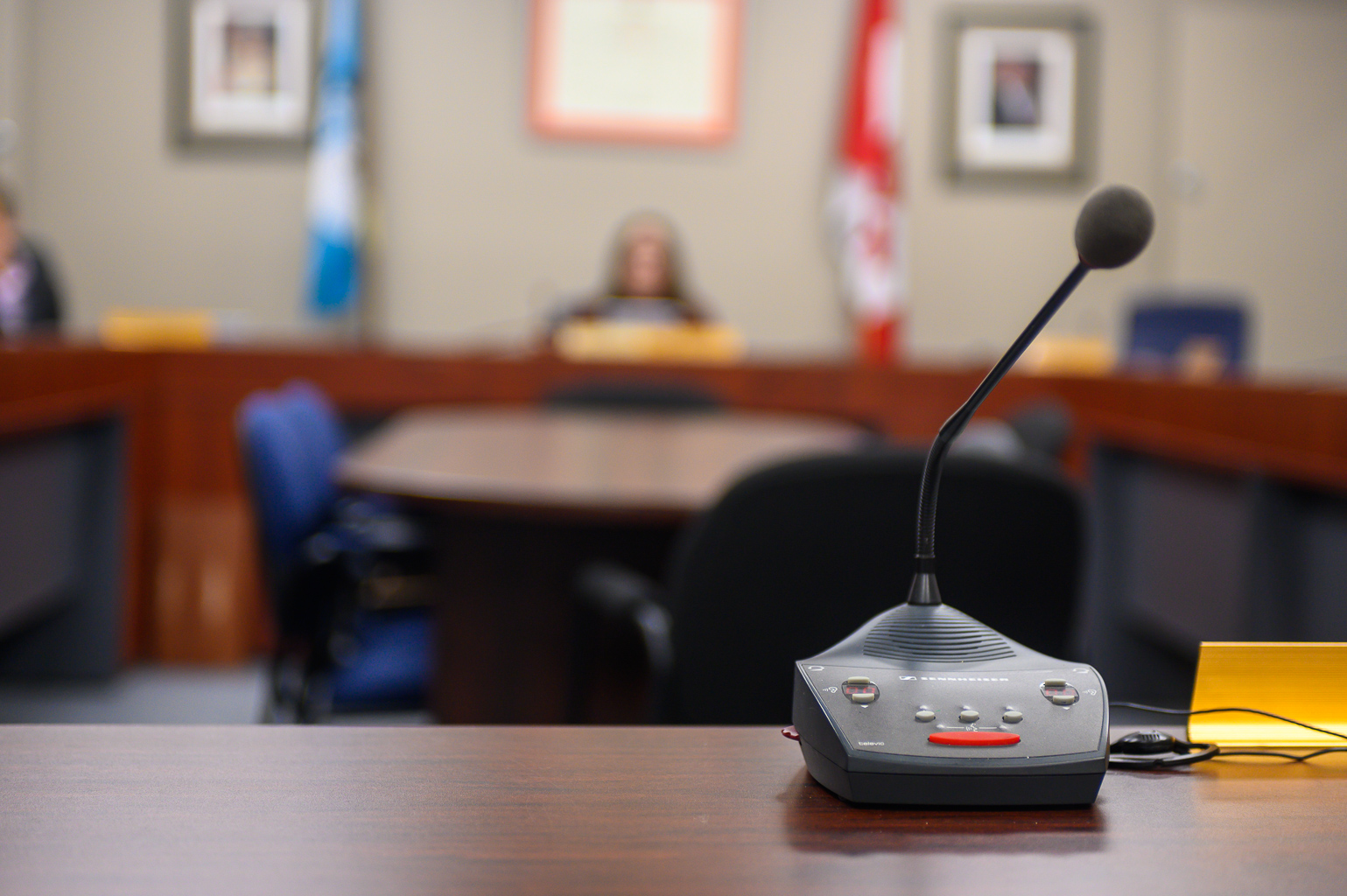 The project would involve adding a new gymnasium, four classrooms and additional support spaces, amounting to an additional 1,500 square metres.

“We want to be very transparent on the project we’re talking about, the expansion of Trois-Soleils, which will make it the first K through 12 French school in Nunavut,” said Barry Cornthwaite, the manager of capital planning for the Department of Education.

The estimated size of the new student body, including high school students, would be around 100.

According to Cornthwaite, in terms of size, Trois-Soleils would mirror a 100-student school in any community.

But that doesn’t determine project funding.

“With regard to capital funding, it’s not done per student or anything like that, it’s basically the cost per square metre,” said Cornthwaite.

“What’s the planning process look like for other schools in Iqaluit?”

“Nakasuk School is in pre-planning and we have put forward other schools because of the crowding that’s happening,” replied Cornthwaite, who acknowledged that submissions don’t always get picked by the legislature because there are other needs throughout the territory.

“The unique thing in Iqaluit, because there’s more than one school, kids can be spread out a little bit. But … in Coral Harbour, there’s only one school in the community.”

The Department of Education has submitted an application to Heritage Canada that would provide additional funding for the expansion. However, that would be for areas that are for public use, like the gymnasium.

On that subject, Coun. Romeyn Stevenson asked, “I’m wondering if there’s been consideration given to a viewing space in the gymnasium?”

One of the designers indicated that interest in a viewing area was also expressed by staff and students.

“We’re at the design part of the building right now,” said Cornthwaite.

Although they’ve already consulted with staff, students and the Commission Scolaire Francophone du Nunavut, the Department of Education does want to hear from the community.