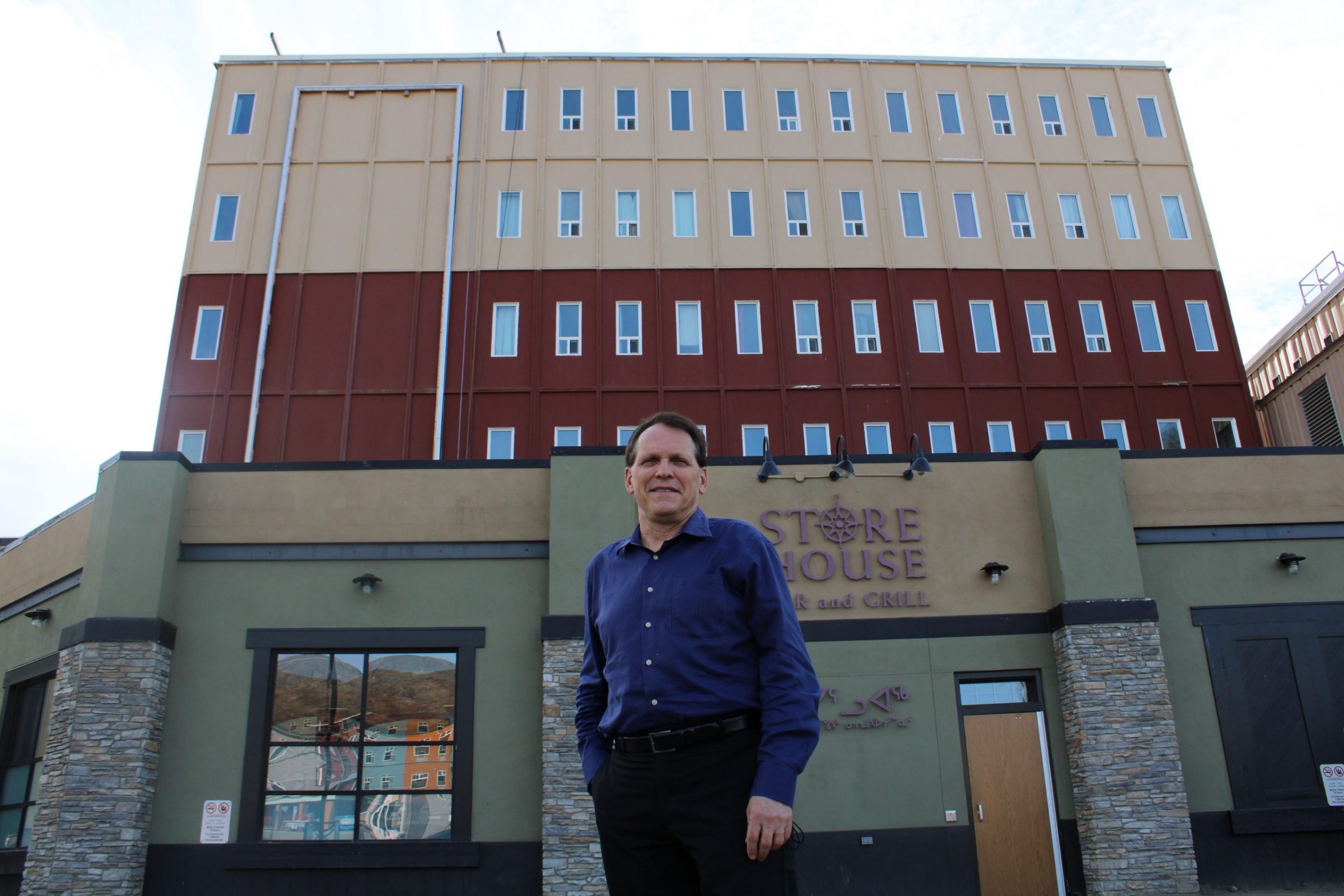 Nunastar Properties Ltd. President Ed Romanowski says the City of Iqaluit’s property tax and fee increases are reasonable, but that the higher levels of government need to step in to help build infrastructure in the community for the cost of living to go down. (File photo by David Venn)

The City of Iqaluit’s decision to increase property taxes and water and sewage fees is “very reasonable,” but signals a larger issue that will need help from the federal and territorial governments to solve, says a land developer.

With rising inflation, higher costs for fuel and development, on top of the water emergency and ongoing pandemic, the increases “could have easily been higher,” said Nunastar Properties Inc. president Ed Romanowski.

Romanowski said he expected property taxes to increase two to three per cent this year and that, since the city made changes to its policy on taxing mixed-use businesses, his company has been able to absorb some of the increasing costs and “smooth [rent increases] out.”

For an average two-bedroom suite in an apartment building, a three per cent property tax increase equals a $4 increase in operating costs per month, he said, adding that is without the increase in water and sewage, fuel, insurance and maintenance costs, among others.

Coun. Kyle Sheppard, who is the finance committee chairperson, said the city tried to keep the increases low this year, even though it is working towards funding large projects, such as upgrading the water treatment plant and sewage system.

Both Sheppard and Romanowski said the high cost of extending water and sewage systems are some of the biggest barriers to development in the city, and that developing on the outskirts of town is much more expensive.

“The bigger picture is that anything that the city can do to keep costs down is just another one of those enabling tools that helps further investment to be made in the community,” Romanowski said.

Right now, Nunastar is looking at developing the lot beside Building 350, across from Arctic Ventures, and even that property in a central location, he said, needs a sewage tank that must be emptied during off-peak hours.

The development is called Astro Hill Gate, or building 351. It’s slated to include 31 residential suites and 3,500 square feet  of office space and Romanowski estimates it will be available for move in sometime next year.

With the price of development in Iqaluit about 2.3 times more per square foot than Toronto, adding more costs makes it difficult to build homes and commercial space, Romanowski said.

“It’s not just about utility costs, it’s about, what’s the environment for investment? That environment needs to be there in order to solve the housing crisis.”

A storage tank will cost Nunastar hundreds of thousands of dollars, Romanowski said, which will be partially covered in rent prices. But if the infrastructure is there, which is what the city is looking to continue upgrading this year, those costs can go down.

“That is going to have a far greater effect on affordable housing in the community than the landlord increasing the rents,” he said.

He said the costs for water, sewage, property taxes and rent will not decrease unless the federal and territorial governments help pay for better infrastructure, such as water lines and a water treatment plant.

“We need to see the commitment from the senior level of government,” he said. “There is some coming, but there needs to be a lot more.”