Department of Environment urges hunters to keep carcasses away from communities 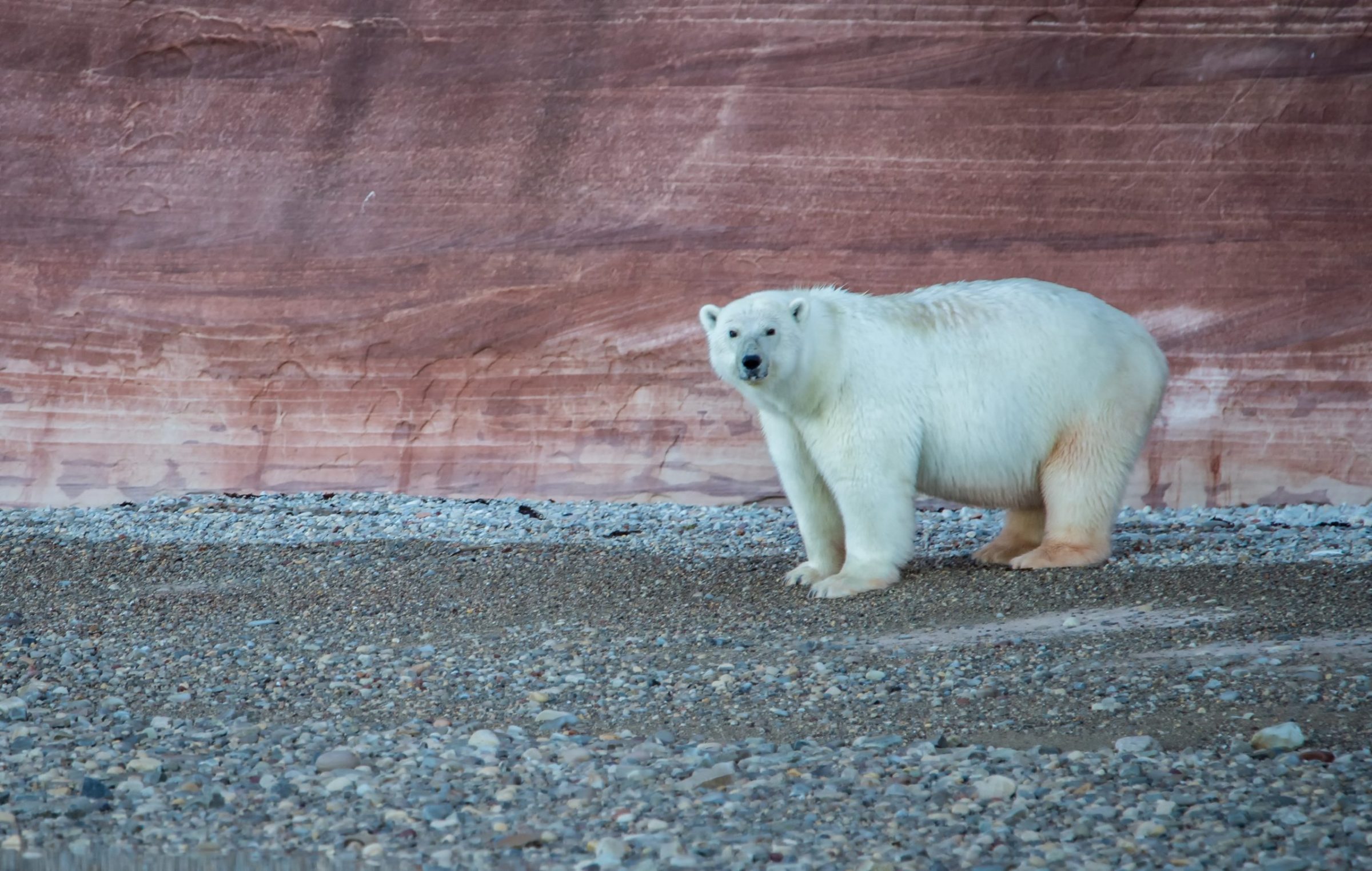 The Department of Environment is warning people in Nunavut to properly care for carcasses and other meat as fall can bring a higher number of bear sightings. (File photo by Clare Kines)

Nunavut’s environment department is warning people not to feed or approach polar bears.

“Polar bears are dangerous and unpredictable so it is important to always keep a healthy distance,” states a news release from the Government of Nunavut department, released Friday.

Hunters are being asked to keep animal carcasses and remains away from communities and to use bear-safe meat storage containers, the cost of which may be subsidized through the government’s Wildlife Damage Prevention program.

The fall season typically brings with it an increase in polar bear sightings, as their migration routes take them in and around cabins and dump sites and bring them closer to people.

In July, there were a number of polar bear sightings in Rankin Inlet, most notably an incident where a woman reported coming face-to-face with a polar bear on her daily walk to the Quickmart.

Human-bear interactions, beyond being a nuisance, can also have tragic consequences.

In August 2021, three people received medical treatment for injuries suffered in a polar bear attack near Sanirajak, one of whom had to be medevaced to Ottawa for treatment.

As of September 2021, there were eight communities in Nunavut with vacant conservation officer positions, according to Environment Minister Joe Savikataaq.

Attempts to reach the Department of Environment for an update on the staffing of conservation officer positions Friday were unsuccessful.