Darrin Steigel, 42, father of 4, remembered as ‘loyal employee who attended work every rotation with a smile on his face’ 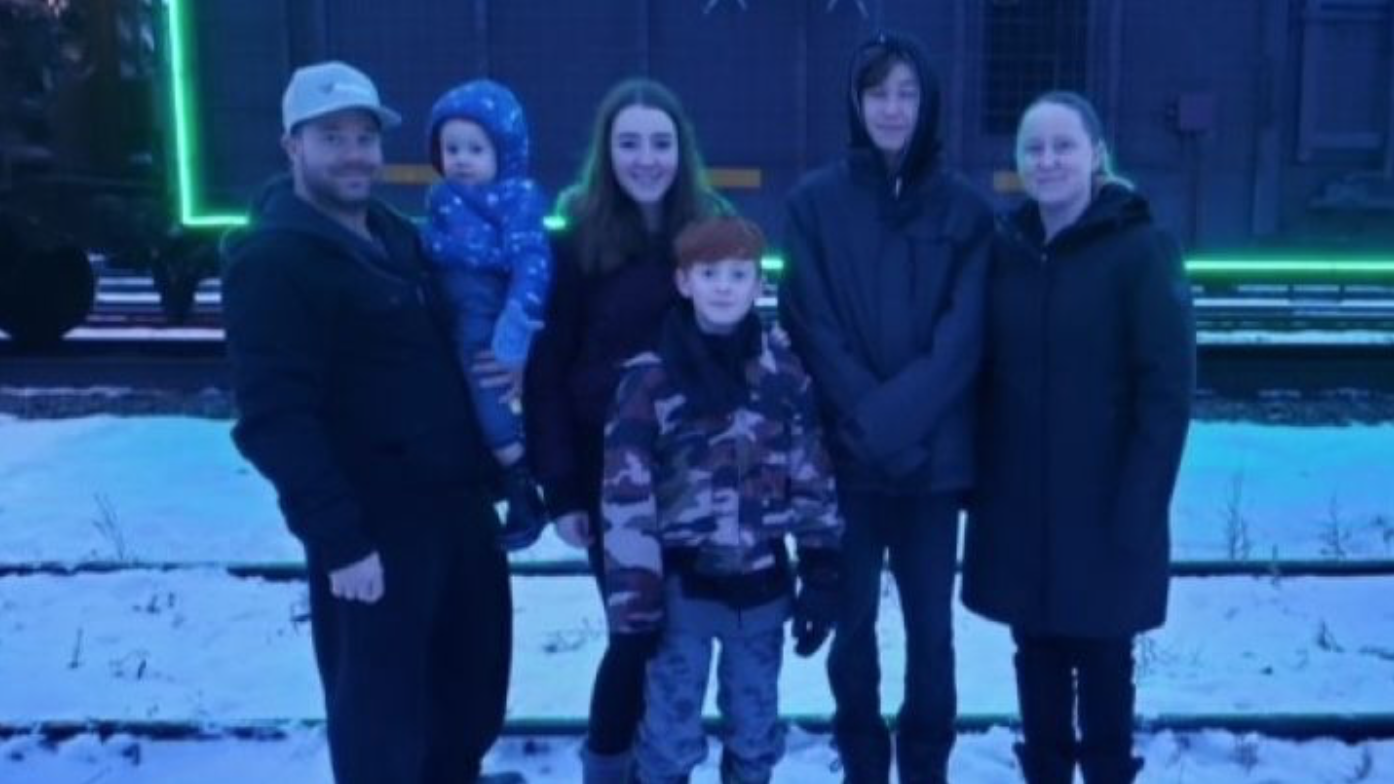 Darrin Steigel died last week in an accident at the Hope Bay mine site. (Photo courtesy of GoFundMe / Geotech Drilling)

A worker who died at Agnico Eagle Mines Ltd.’s Hope Bay property on Sept. 14 has been identified.

Darrin Steigel, 42, was killed when a helicopter rolled over during a landing about 13 kilometres from the Doris gold mine, at Hope Bay.

Steigel, a driller for Geotech Drilling, was on the ground at the time of the incident.

Originally from Alberta, Steigel had been an employee of Geotech since 2018, said the company’s vice-president of sustainability, Tim Mohring. Prior to joining the company, he had been working in industrial services for many years.

Mohring said Steigel’s death has been a shock to the company.

“It’s devastating. We’ve been in business for 25 years and not had a fatality,” he said. “It’s been really hard … for people to understand the mortality of yourself and each other.”

A GoFundMe page set up by senior management at Geotech has so far raised over $100,000 to help support Steigel’s family. Steigel leaves behind four children ages four to 17 and his partner Leanne.

“Darrin was a loyal employee who attended work every rotation with a smile on his face, a willingness to learn, and a promise to work hard every shift,” reads a tribute to Steigel on the fundraising page.

“He was a really good guy according to everybody that I talked to,” added Mohring. “It’s a very sad day for the industry and Geotech Drilling.”

The Transportation Safety Board is investigating the cause of the accident.