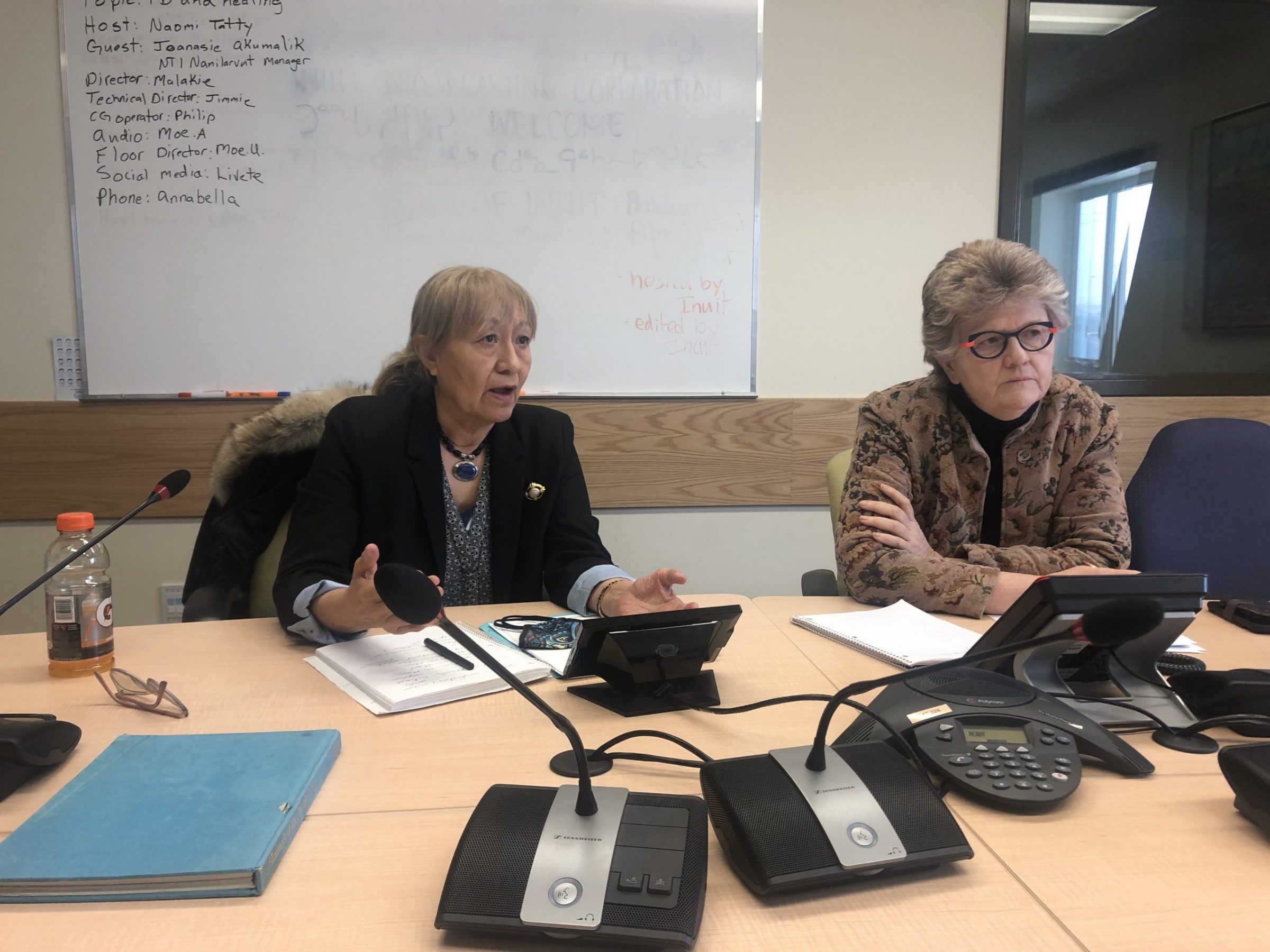 Elders who are sent south are not getting the care they need and the Government of Nunavut needs to do a better job addressing that problem, according to a letter of complaint from the elders society Pairijiit Tigummiaqtikkut.

The letter was addressed to Minister of Health John Main and sent to all members of the legislative assembly last week.

Nunavut elders have been sent down south for years as a result of a shortage of long-term care beds and resources for elder care within the territory.

The letter lists a number of concerns Pairijiit Tigummiaqtikkut board members said they have heard from people who visited Embassy West.

Concerns include a lack of cultural acknowledgement or language barriers, such as elders not receiving country food that was sent to them, not having Inuktitut interpreters at important times or staff not calling elders by their name because Inuit names are too “difficult.” Other concerns include a lack of assistance getting out of bed, consent to how long a resident is staying at Embassy West or psychological assessments without proper interpretation.

The letter also offers suggestions to the GN on how services at Embassy West can be improved, including hiring cooks who can make country food, an increased presence of interpreters, ensuring staff learn residents’ names, having families involved on decisions about how long an elder stays in the south, and ensuring psychological assessments are done by an Inuk.

Embassy West is not an “evil institution,” said Anne Crawford, an Iqaluit lawyer working on elder care for Nunavummiut.

If families want to take their family member out of Embassy West without medical approval, the GN requires them to sign a waiver. That waiver states the person or people acknowledge the resident being taken out of long-term care is doing so against medical advice and that the GN cannot help that resident’s return home.

But Crawford said it is illegal for the GN to use this waiver because the Canada Health Act states equal access to medical services should be given to everybody. She added the GN has no right to keep someone in a facility like Embassy West so it has no right not to let someone be released.

The larger solution for elder care is not to rely on places like Embassy West but to develop plans for how elders can be taken care of in their own communities, Crawford said.

But in the meantime, elders are stuck down south and there is no immediate plan from the GN to help their situation, Crawford said.

“This is really a time to act on these issues,” Qitsualik-Tinsley said.

Minister Main has received the letter and is currently reviewing it, Department of Health spokesperson Danarae Sommerville told Nunatsiaq News. She added that once Main discusses the issues identified in the letter with his department, he will be responding to Pairijiit Tigummiaqtikkut.

Sommerville also said that elders are sent South because of a lack of available resources for long-term care in Nunavut and that out-of-territory care does not remove an elder or family’s right to autonomy.