Winners will receive up to $5,000 and have their music recorded for compilation album 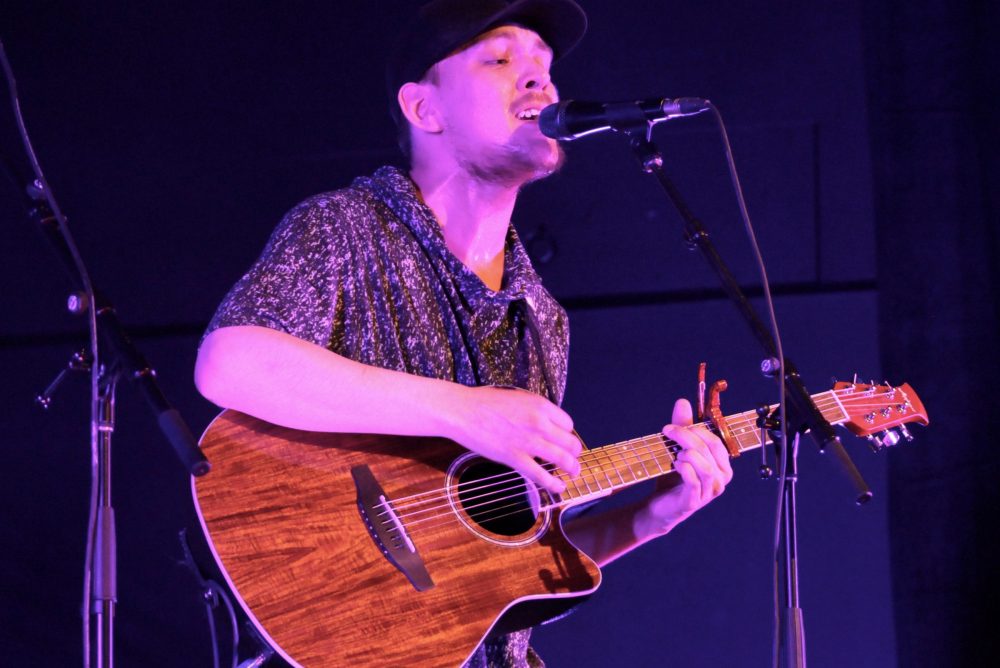 The Qilaut 2022 Inuktut songwriters contest deadline is extended to Nov. 18. Pictured is singer-songwriter Joey Nowyuk, who won the annual contest in 2018. (File photo)

Songwriters interested in submitting their original tunes to the annual Qilaut contest will now have more time to do so.

The Government of Nunavut’s Qilaut 2022 Inuktut Songwriters Contest deadline for submissions has been extended to Nov. 18.

The contest is designed to promote the use of Inuktut and celebrate Nunavut’s Inuktut music scene.

“Through this contest, Nunavummiut are contributing to the vibrancy, revitalization and preservation of the Inuit culture and language,” said GN Culture and Heritage Department spokesperson Seane d’Argencourt-Printup in a news release Tuesday.

Over the past eight years, the Qilaut contest has received more than 81 original Inuktut songs.

Nunavummiut can submit their original Inuktut songs and have the chance to win cash prizes:

Winning submissions will be recorded for a compilation album to be distributed next year, d’Argencourt-Printup said.

More information about how to apply, this year’s theme and a look back at previous winners is on GN’s culture and heritage website.

Submissions can be sent to qilaut@gmail.com by midnight ET on Nov. 18.