Forum Energy says it plans to conduct exploratory drilling in 2023 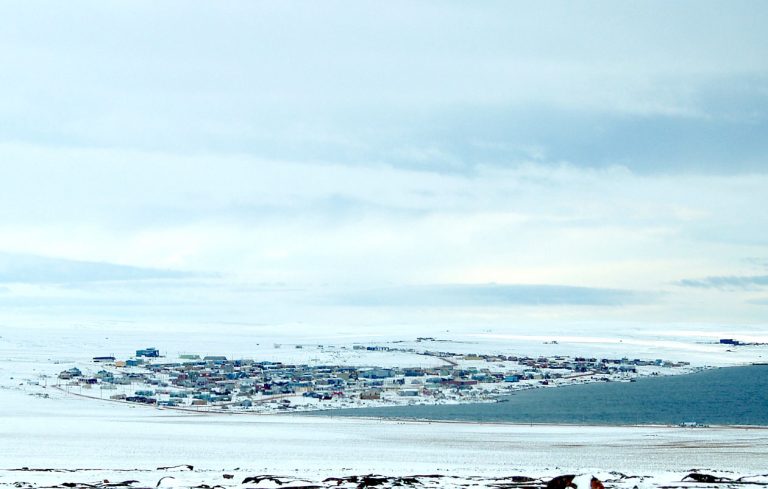 Forum, a small exploration company with a market capitalization of $36.5 million, previously explored the area between 2006 to 2012. The company let its claims expire due to the falling price of uranium at the time, said Rick Mazur, the company’s president and chief executive officer.

With the return of Forum, there are plans to establish a base camp for exploration and conduct drilling at two sites in 2023. It is likely the camp will create local jobs, said Mazur, but it’s too early to say how many.

The expansion includes claims covering 534 square kilometres formerly held by Cameco Corp. in the Thelon Basin, Forum announced earlier this month. With Forum’s legacy claims, the company now holds claims covering 974 square kilometres in the area, surrounding the Kiggavik uranium property, which Forum touts in a news release as “one of the largest undeveloped uranium deposits in the world.”

Uranium is used as fuel for nuclear power plants, which Mazur said is a critical energy source to reduce carbon emissions.

“You would have to cover all of Nunavut with solar panels and windmills to provide the type of energy a nuclear power station can,” he said.

But previous efforts to mine uranium in Nunavut have proven controversial. Areva Canada, now known as Orano Canada, proposed building a mine at Kiggavik in 2008. The company faced vocal opposition from residents who raised concerns about the impact on the region’s caribou herds and other wildlife.

But uranium prices are now rising again, Mazur said. It’s currently about $55 per pound, compared to about $32 per pound at the start of 2020.

China is planning to build at least 150 new nuclear reactors by 2035, and Mazur says he believes these projects will stabilize the mineral’s price.

Mazur said that the company’s next step will be to conduct community consultations to hear any concerns residents of Baker Lake may have.

Richard Aksawnee, the mayor of Baker Lake, didn’t offer a comment on the project. The Baker Lake Hunters and Trappers Organization said it will wait until it sees applications through the review board before commenting.

Warren Bernauer, who worked with Baker Lake hunters between 2010 to 2015 on the Kiggavik mine proposal and is currently a postdoctoral fellow at the University of Manitoba who studies resource extraction in the North, expressed his doubts about the project.

Bernauer said the price of uranium is still not profitable enough for mining in Nunavut, which is evidenced by Cameco Corp. letting its claims expire.

He also said he believes nuclear power plants are not the best way to transition to carbon-free energy production because they are expensive and take many years to build.

In reaction to this criticism, Forum president Mazur said there are several safety measures Canadian mining companies must follow, and the nuclear industry is one of the most regulated in the world.

Mazur said he agrees it will take time for nuclear energy to reduce global carbon emissions, but he said the same could be said for renewable energy.