“An important step towards the betterment of Inuit society” 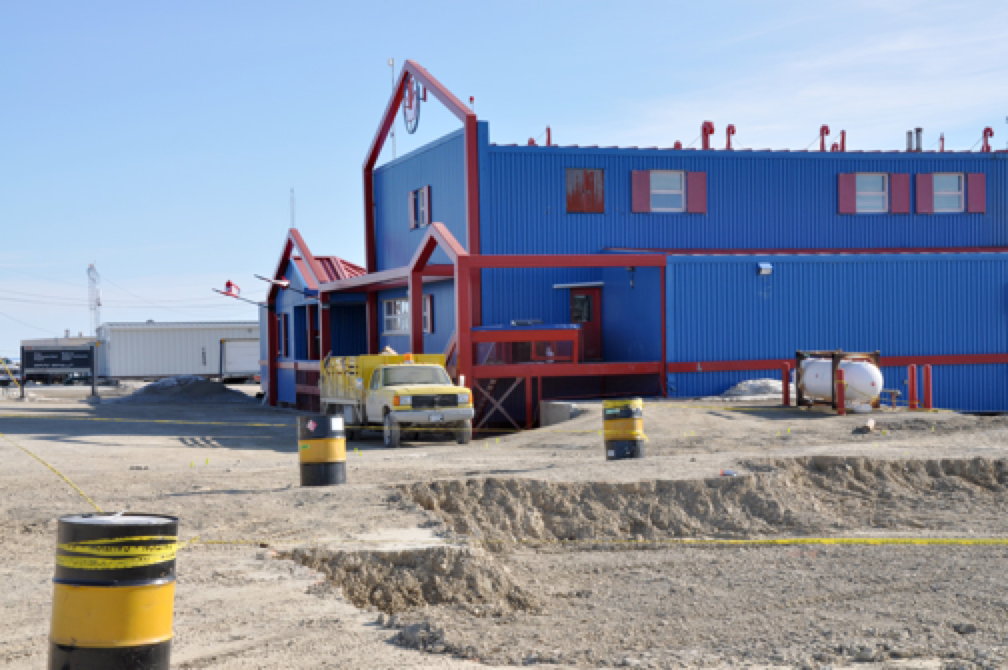 To fix long-standing problems with how it implements Article 24, the section of the Nunavut agreement that deals with government contracting and procurement, the federal government has issued a new set of rules for bureaucrats working in the Nunavut settlement area.

Their new marching orders, which take effect on Dec. 20, 2019, are contained in a directive issued this past Aug. 15.

And that directive comes with the blessing of Aluki Kotierk, the president of Nunavut Tunngavik Inc., an organization that for years was harshly critical of the federal government’s approach to Article 24.

“The adoption of this policy gives opportunities to Inuit entrepreneurs and is an important step towards the betterment of Inuit society. We have worked very hard to get to this point and were pleased to co-develop the directive,” Kotierk said in a news release.

Article 24 of the Nunavut Agreement states that governments must do things to make it easier for Inuit-owned companies to get government contracts and real estate leases within the Nunavut settlement area.

The Government of Nunavut uses its Nunavummi Nangminiqaqtunik Ikajuuti, or “NNI,” policy to meet its Article 24 obligations.

“The development of a Nunavut-specific procurement policy directive is a historic implementation milestone,” Carolyn Bennett, the minister of Crown-Indigenous relations, said in the release.

“Reaching agreement on this long outstanding treaty obligation is a testament to what the parties can achieve when they work together, collaboratively, to reach mutual implementation goals.”

The new directive sets out the specific obligations of government officials, provides ways for Inuit firms to increase their participation in government contracts in Nunavut, and describes how bids should be evaluated to take into account benefits to Inuit and to Nunavut.

“This directive will contribute to economic development in the Nunavut settlement area by providing Inuit increased access to government contracts and leases along with opportunities for employment, training and skills development,” Carla Qualtrough, the minister of public services and procurement and accessibility, said in the news release.

And for government contracts for work in national parks, in conservation areas and on archaeological sites, a designated Inuit organization will get the right of first refusal over any business opportunities that arise.

A full description of the new policy is available here.