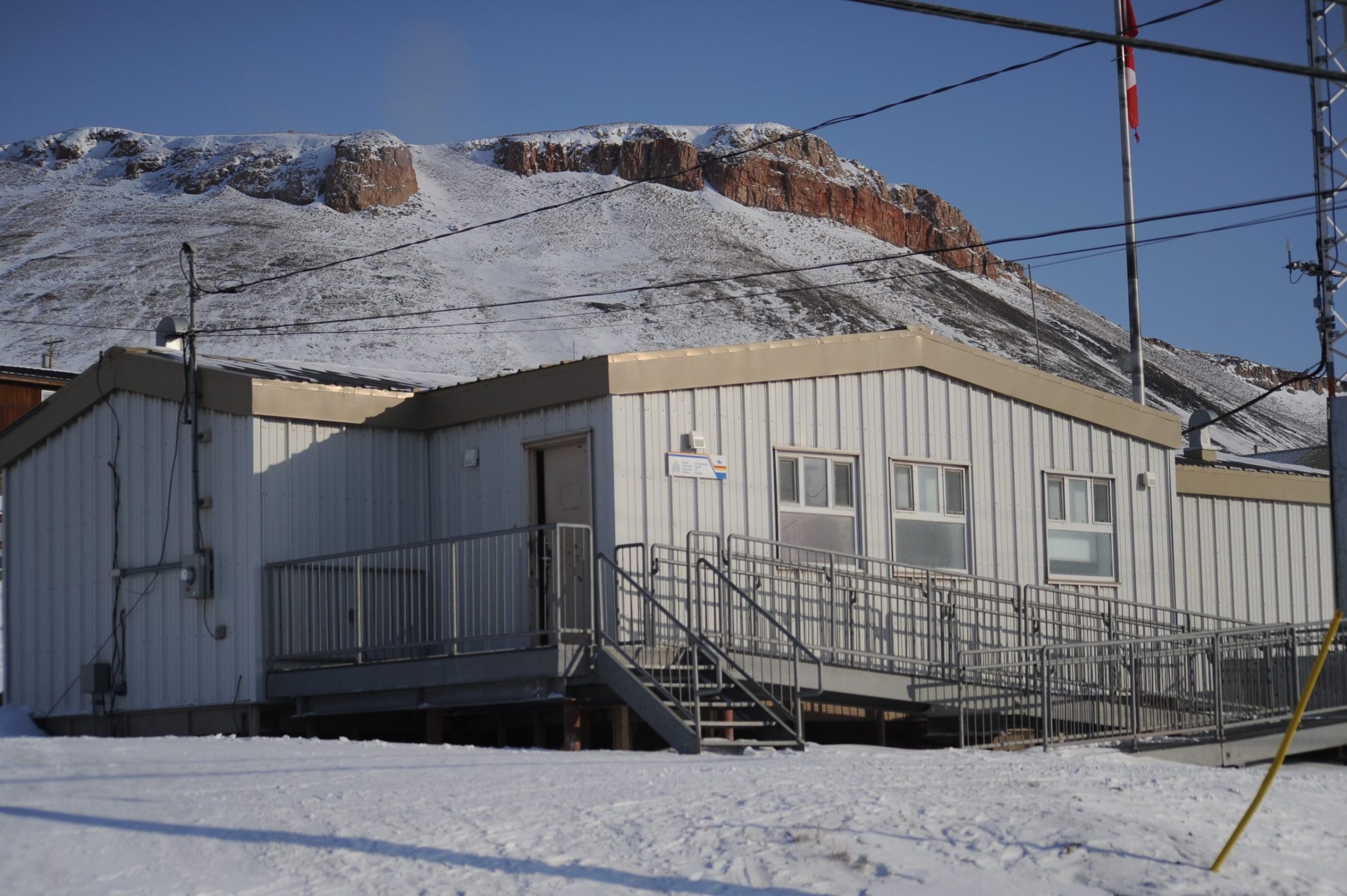 The RCMP detachment in Arctic Bay is seen in this file photo from April. The Civilian Review and Complaints Commission for the RCMP will be investigating how Nunavut RCMP handle public complaints. (Photo by David Venn)

How RCMP in Nunavut handle public complaints is set to get some scrutiny.

The Civilian Review and Complaints Commission for the RCMP, a federal agency that reviews civilian complaints and provides other investigations into RCMP conduct, announced the review Thursday in a news release.

The review will focus on policies and training around how police handle public complaints and investigate whether Nunavut RCMP are following those practices.

The news release did not say whether a specific incident spurred the review.

“The [commission] is committed to a robust public complaint process and to holding the RCMP accountable for its activities,” said its communications director Kate McDerby in an email to Nunatsiaq News.

In the investigation, members of the commission plan to interview RCMP who have a role in dealing with public complaints, and hire an Indigenous-owned company to research how much confidence Nunavummiut have in the complaint process.

The goal is to complete the investigation and submit a report to commissioner Michelaine Lahaie within one year, McDerby said.

She did not state when the work will begin.

In an emailed statement, RCMP Sgt. Pauline Melanson said there were no recent incidents that spurred the investigation and that police follow their training when it comes to dealing with public complaints.

“The [commission] is doing what they are authorized to do, conduct reviews of specified RCMP activities.” she said.

After it is submitted, the RCMP will have 60 days to respond to the report before it’s made public.