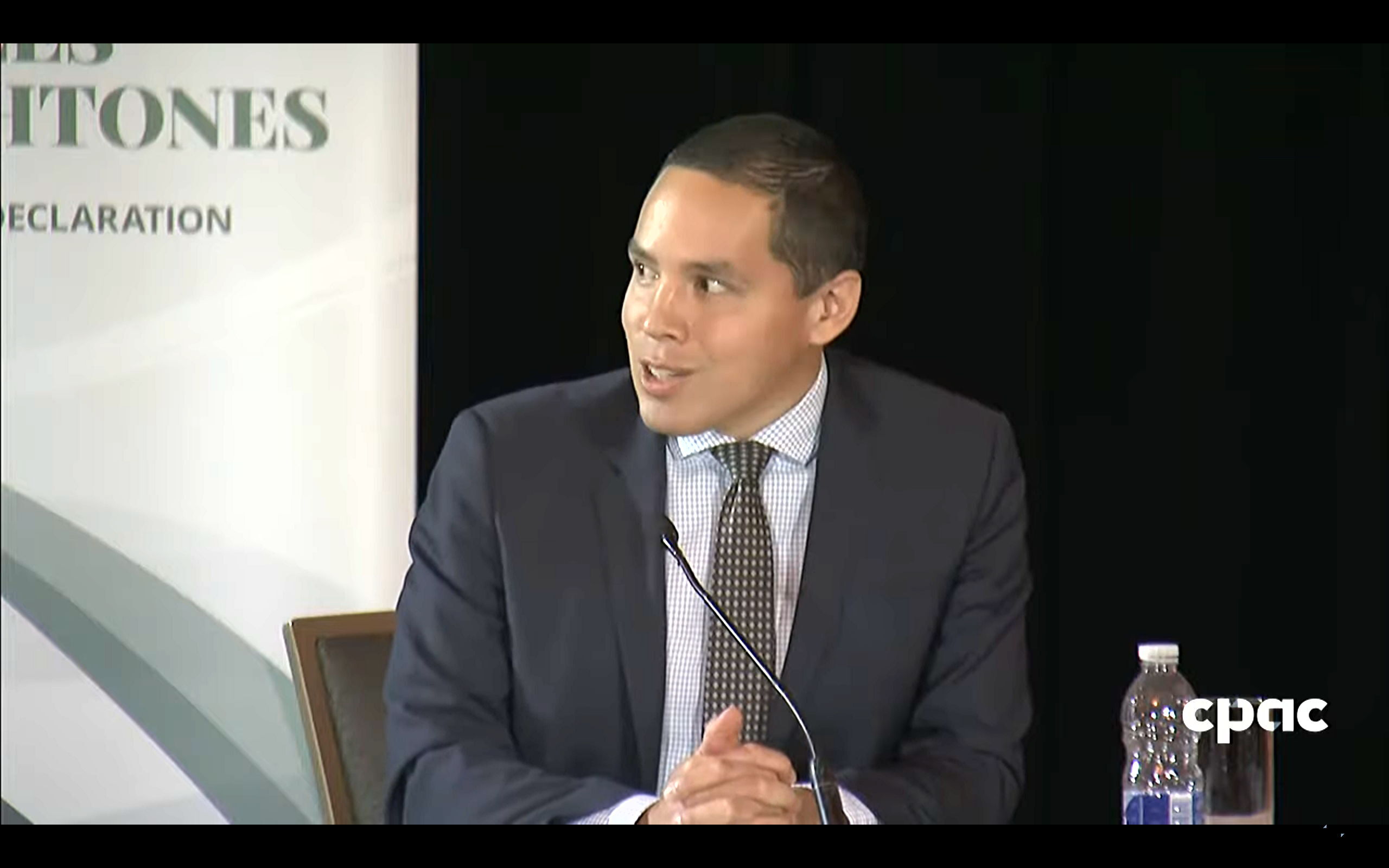 The Liberal government tabled a bill on Thursday that it says will help bring federal law into alignment with the United Nations Declaration of the Rights of Indigenous Peoples.

“I’m really pleased that we’ve gotten to this point,” said Natan Obed, the president of Inuit Tapiriit Kanatami, about the first reading of Bill C-15, an Act Respecting the United Nations Declaration of the Rights of Indigenous Peoples.

A previous version of legislation to recognize the declaration, introduced as a private member’s bill by NDP MP Romeo Saganash in 2016, died on the Senate order paper in 2019 because it was not passed through Parliament before the election that year.

The Government of Canada used this previous bill as a base to build the new legislation, in consultation with “Indigenous rights holders and organizations,” according to an overview of the bill provided by the federal government.

The overview states that the purpose of the act is to affirm the declaration as a “universal international human rights instrument with application in Canadian law.”

The bill would require legislators to create an action plan, in consultation with Indigenous groups, to ensure federal laws align with the declaration.

The United Nations Declaration of the Rights of Indigenous Peoples (UNDRIP) was adopted by the UN in 2007 as a universal framework of minimum standards for the survival, dignity and well-being of the indigenous peoples of the world, the UN’s website states.

The action plan would have to be developed within three years of the bill coming into effect.

The action plan would also have to be tabled in Parliament and made public.

“It’s certainly a very important bill for Nunavut,” he said.

Having had a chance to glance at the bill after it was tabled, Patterson said he already sees improvements to the last bill, C-262.

The three-year timeline is one thing he noted.

He wants clarification on what will prevail — decisions reached in the Supreme Court of Canada, the Nunavut Land Claims Agreement, or Bill C-15.

“I hope Senator Patterson will support this bill,” Obed said. He said that the senator’s concerns with the previous proposed legislation led to delays that caused it to die on the order paper.

“There are many things that the land claims are silent on,” Obed said.

Obed said that Bill C-15 will allow “existing human rights to be implemented in this country in a more exhaustive way.”

For example, one part would allow a group or individual to bring human rights violations forward to an entity that would have the power to resolve these disputes. This would be like a general human rights tribunal, specifically for Indigenous people.

Obed wants the bill to move through the House of Commons and Senate quickly, before a federal election is called. He said his work now is to lobby parliamentarians and senators to support it.