Money will go to projects such as Taloyoak’s soup kitchen 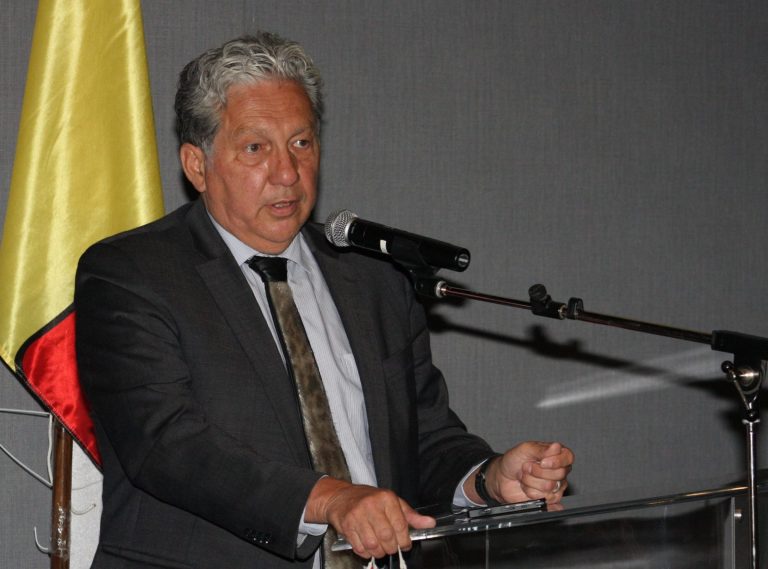 The federal government is giving $2.2 million to seven community projects across Nunavut, announced the minister of northern affairs on Friday.

“When you look at these projects and what they are trying to achieve, it tells you the story of community and people looking out for one another,” Daniel Vandal said during a virtual announcement about the funding. He was speaking from Winnipeg.

The investments are part of the Canada Community Revitalization Fund, a government program with the goal of helping communities rebound from the effects of the COVID-19 pandemic.

The projects getting a boost in Nunavut include: a soup kitchen, elders and youth centre in Taloyoak; a service garage and ball diamond in Kugaaruk; a community trail in Naujaat; an arena, community hall and ball diamond renovation in Whale Cove and upgrades to recreation facilities in Iqaluit.

Taloyoak Mayor Chuck Pizzo-Lyall said during the announcement that his hamlet has low employment rates and a soup kitchen open seven days a week is much needed for those who are struggling.

“I can’t stress how much we need this soup kitchen,” he said.

He praised the youth centre as well, saying the project is a long time coming for Taloyoak, where there are only two facilities available for youth.

“Our future is looking very bright here,” he said.

In Iqaluit, the recreation facility investment includes upgrades to the Elders Qammaq, the aquatic centre, three playgrounds and three trails. There will also be funding for the development of one new trail.

All of the projects are scheduled to be ready by March 31, 2023, and the investment will be delivered through the Canadian Northern Economic Development Agency.

The projects are also anticipated to bring jobs to the territory, including eight construction jobs, five new full-time jobs, and two new part-time jobs, according to a news release from CanNor providing more details about the funding.

The Government of Nunavut, hamlets and the private sector are also contributing money to the projects.

Vandal acknowledged there is need for community improvement projects beyond those just announced, adding he is sure the public service has many more applications for community revitalization projects to consider.

“My hope is that in the coming months we’ll be able to have more of these announcements,” he said.