‘This is infrastructure people in southern Canada take for granted anytime they turn on a light switch,’ says KIA president 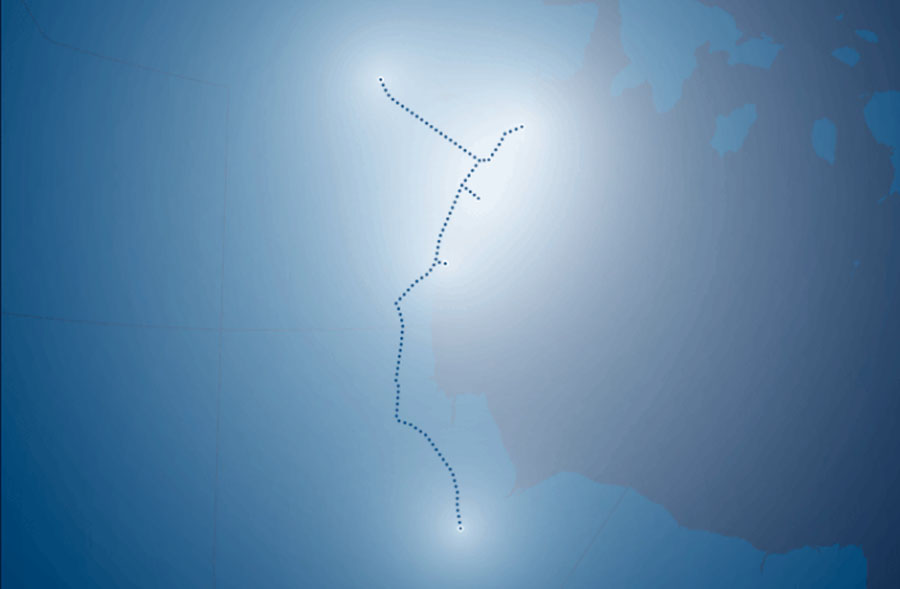 Nearly $3 million has been committed to advancing the Kivalliq Hydro-Fibre Link project, which would bring clean energy and high-speed internet to five Nunavut communities, Daniel Vandal, the minister of northern affairs, announced on Tuesday.

“This is infrastructure people in southern Canada take for granted anytime they turn on a light switch or send an email,” Kono Tattuinee, the president of the Kivalliq Inuit Association, said at the virtual announcement.

“This project represents equality … we’re very pleased to see this important project explicitly mentioned in the federal budget,” he said.

The $2,993,762 million from the Canadian Northern Economic Development Agency will be used for research, including geomorphological, biophysical, heritage, and permafrost studies along the proposed route for the link.

It will also include traditional land use studies and engagement with First Nation communities in Manitoba and with Inuit in Nunavut.

Tattuinee said he feels confident the contractors hired for the studies will include Inuit in the work.

“Who better to know this country than our people … I’m sure it will be high on their priority list to ensure Inuit are taking part.”

The Kivalliq Inuit Association is contributing $752,934 to the project, according to a news release.

In 2019 CanNor spent $1.6 million to look into the feasibility of the project. This first research stage was successful and included design work, looking at potential impacts of the project and consulting with local organizations, the agency stated in a release.

The new funding is in addition to $40.4 million committed in the federal budget for hydroelectricity and grid interconnection project planning in the North, which the Kivalliq project could access, Vandal said. Money from this funding pool is to start flowing in 2021-22 and span over three years.

On top of providing more affordable electricity and faster internet to residents in the five Kivalliq communities, the hydro-fibre link will reduce fossil fuel use, Vandal said.

“The mining industry is expanding in the Kivalliq region, but it is currently dependent on diesel.”

“[The project] will improve the viability of future mining projects and encourage more exploration and development in the Kivalliq,” he said.

Tattuinee said Agnico Eagle Mines Ltd. has been a strong supporter of the project.

“They recognize they must decarbonize their operations in Nunavut.”

This project would be Nunavut’s first infrastructure link to southern Canada.