“I would see it beneficial that someone from Nunavut or an Inuit language community be part of this,” says Nunavut’s languages commissioner 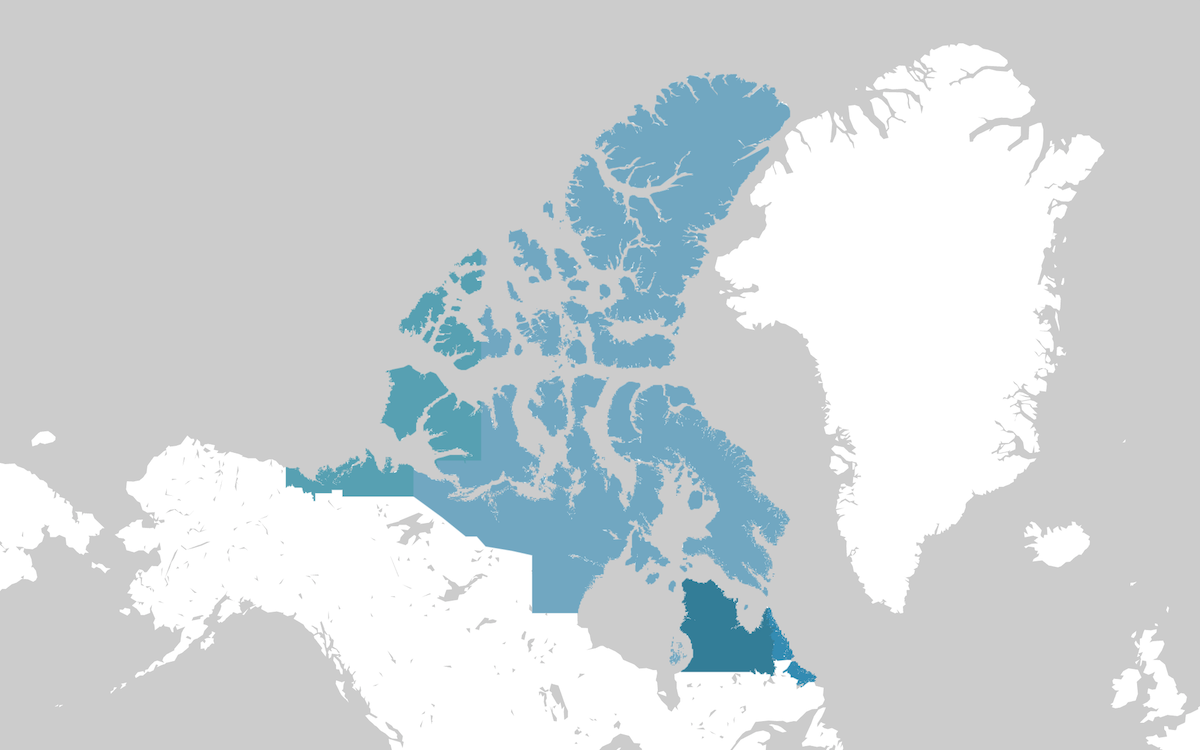 A map of the four Inuit regions in Canada, known as the Inuit Nunangat. The federal Indigenous Languages Act does not recognize Inuktuk as an official language in federal spaces in these regions, including government offices, airlines and the RCMP. The federal government also doesn’t accept that Nunavut’s Official Languages Act applies to federal offices in Nunavut. (Photo from the Inuit Tapiriit Kanatami website)

The federal government has created a new national office for Indigenous languages and is calling for applicants to fill new positions, including commissioner and up to three directors.

Karliin Aariak, Nunavut’s languages commissioner, says she hopes someone from Nunavut or an Inuktut-speaking community fills one of the roles, as Inuktut is a prominent Indigenous language across Canada.

“I definitely think it would be beneficial to ensure that not only someone from Nunavut, but someone who is an advocate for Inuit language rights, is present on that national level,” she said. 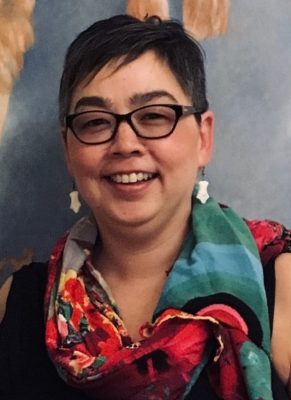 Karliin Aariak, Nunavut’s languages commissioner, said she hopes someone from Nunavut or an advocate for Inuit language rights will fill a role in the new federal Office of the Commissioner of Indigenous Languages. (File photo)

The new commissioner will “act as a champion for Indigenous languages.”

Aariak has some criticisms of the law.

“No real substantive rights are set out for Indigenous peoples and no obligations are imposed on the federal government to ensure that languages are protected, enhanced and used by Indigenous groups,” she said.

For example, the law does not designate Inuktut as an official language in Canada’s Inuit regions in federal spaces like government offices, airlines and the RCMP.

Inuit organizations opposed the Indigenous Languages Act when it was introduced and it remains a contentious topic in the territory.

The Department of Canadian Heritage has held virtual consultations with Indigenous communities across Canada during while creating the new office, and the Truth and Reconciliation Commission of Canada has also called for consultation when choosing the commissioner.

Whoever is chosen will be expected to seek guidance from Indigenous peoples in Nunavut to determine what the office could do for them and to support the work of Nunavut’s languages commissioner, not overlap with their work, said Caroline Czajkowski, a Canadian Heritage spokesperson, in an email.

The ability to speak, write or understand an Indigenous language will be considered and preference will be given to Indigenous applicants, she added.

As for Aariak, she said she is looking forward to working with the new appointee.

“When it comes to national issues, I will be keeping a close eye on the development of the role of the Indigenous languages commissioner and how we can work together,” said Aariak.