No injuries reported in blaze fuelled by strong wind 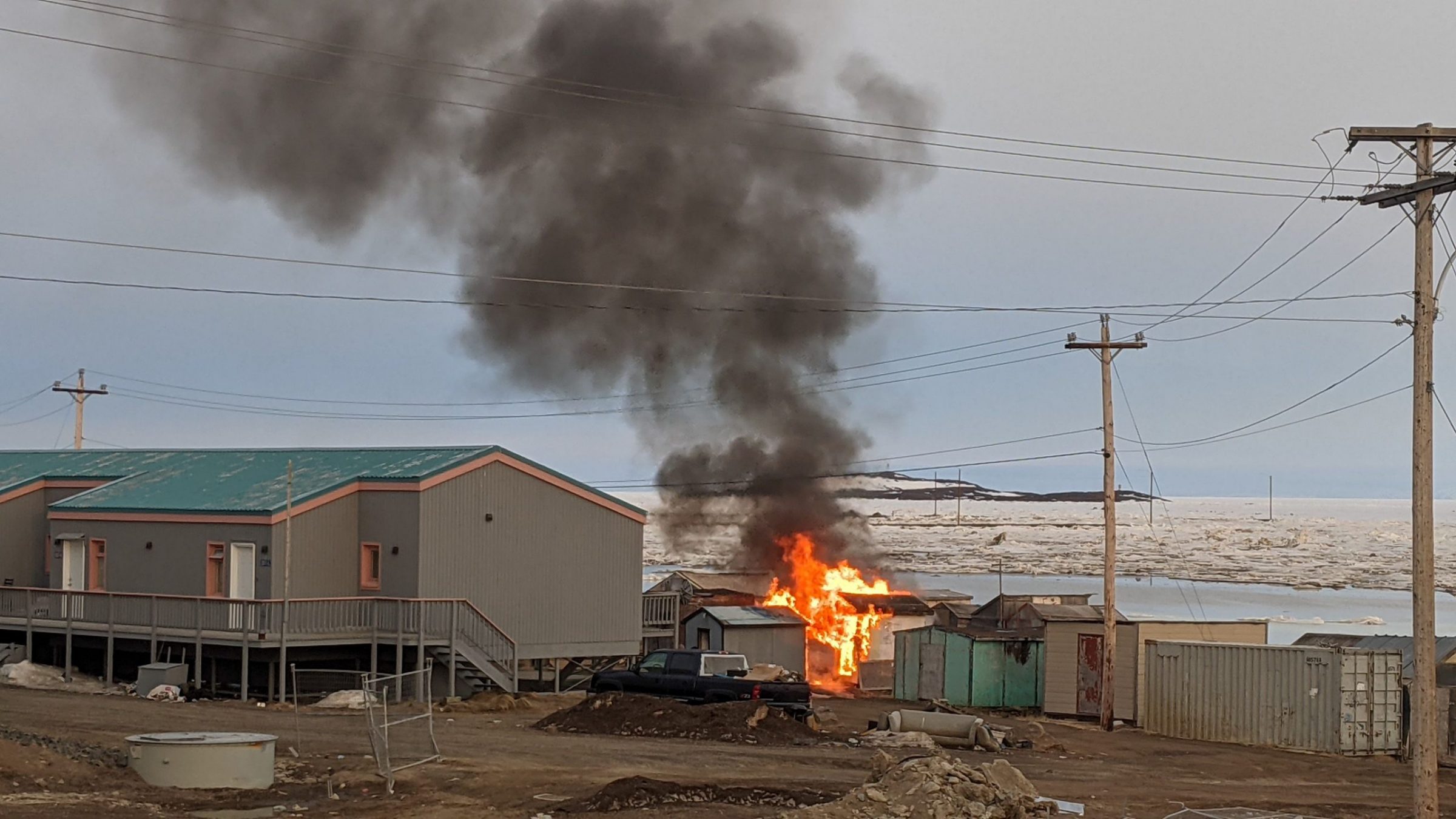 Police are investigating after a fire at Iqaluit’s IOL Beach burned down two shacks Thursday night.

Two officers and four firefighters attended the Inuit-owned beach around 9 p.m. and doused the fire after it had burned down two shacks and reached two others, according to city spokesperson Lisa Milosavljevic.

“The wind and construction of the shack contributed to a fast growth of fire,” Milosavljevic wrote in a statement.

There were no reported injuries.