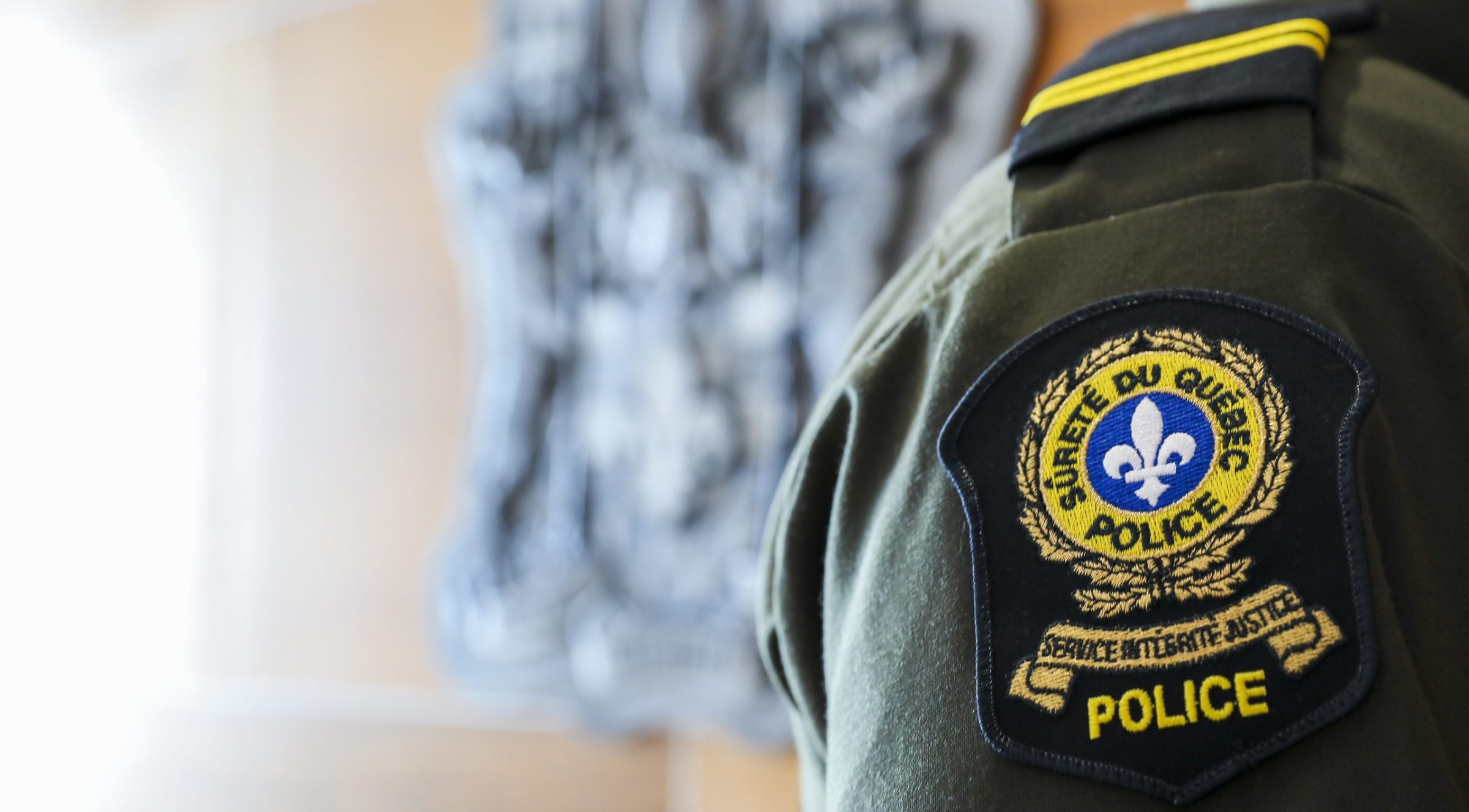 An 18-year-old suspect is facing a first-degree murder charge following a shooting outside the Kuujjuaq Inn Tuesday night. (Photo courtesy of the Sûreté du Québec)

The 18-year-old arrested after a fatal shooting outside the Kuujjuaq Inn on Tuesday has been charged with first-degree murder.

Nunavik Police Service deputy Chief Jean-Francois Morin confirmed Thursday the suspect has been formally charged. However, Morin did not release the suspect’s name, saying the investigation is now the responsibility of Quebec provincial police.

In a phone interview, Sgt. Nancy Fournier, a spokesperson for the Sûreté du Québec, said she was waiting to get the suspect’s name from investigators in the community.

The suspect appeared in court Wednesday and will return to court Jan. 23, said Claudia Carbonneau, a Crown prosecutor currently covering a separate criminal case in Kuujjuaq.

In an email, Fournier said Nunavik police were called to a public parking lot on Airport Road in Kuujjuaq on Tuesday night. Morin later specified that it was outside the Kuujjuaq Inn.

A 41-year-old man with serious injuries was taken to hospital where he was pronounced dead, Fournier said. The suspect was arrested at the scene.

Kuujjuaq Mayor Mary Johannes said she’s aware of the shooting but hadn’t heard many of the details. In a phone interview, she said she’s been recovering at home from an injury and hasn’t been able to go into the community to talk to people.

“The community’s shocked about that incident that happened,” Johannes said.

Tuesday’s incident was the fourth homicide to occur in Nunavik in 2022, Morin wrote in an email. The others were reported in Akulivik, Umiujaq and Puvirnituq.