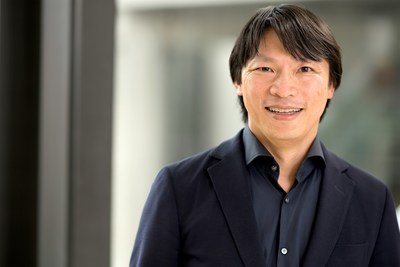 Avery made the move to WestJet after his sudden departure from Canadian North last month, where he had served as the northern airline’s president and CEO from 2018 to 2022 and previously as its commercial vice-president from 2017 to 2018.

Requests by Nunatsiaq News for more information on the reason for Avery’s departure were declined by Canadian North at the time.

“I am excited to return to WestJet at such a pivotal time as the business evolves to meet the travel and vacation needs of Canadians in recovery,” said Avery, in the WestJet release on May 11.