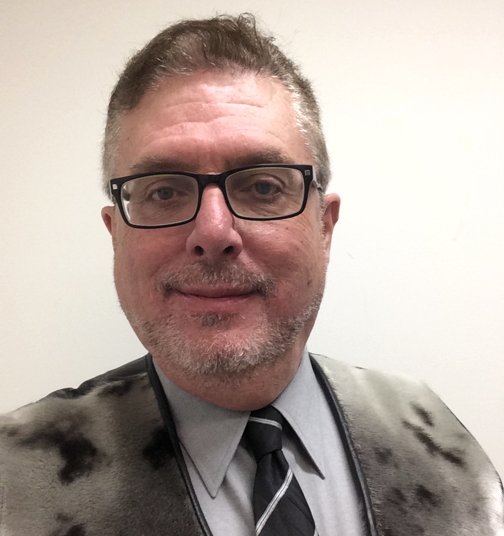 Once a prominent lawyer in Nunavut, James Morton has pleaded guilty in Ontario to forging divorce documents and illegally marrying his law clerk while he was already married. (File photo)

Morton continues to be suspended from practising law in the territory

James Morton, once a prominent lawyer in Nunavut and Ontario and a former president of the Ontario Bar Association, has pleaded guilty to faking divorce documents and marrying his law clerk while already married.

Morton worked in Nunavut for 10 years before returning to Hamilton, Ontario, in 2017. He taught at Osgoode Hall law school and Humber College and wrote the Legal Ease column for Nunatsiaq News.

Morton was charged in August of last year with forgery of court documents, attempting to obstruct justice, bigamy, procuring a feigned marriage and related crimes.

Bigamy—the act of marrying someone when you are already married—carries a maximum sentence of five years in prison.

Morton and his law clerk had planned to marry in October 2017, according to an agreed statement of facts.

Prior to the wedding day, he informed his soon-to-be second wife that he had filed for divorce but it would not take effect until after their planned wedding date. He forged a divorce document to show her as proof.

The October wedding was cancelled and the couple decided to marry in the spring of 2018.

Prior to the new wedding date, the law clerk instructed a law student to go to the courthouse to file for a certificate of divorce, which can be used to obtain a marriage licence. The law clerk provided the student with the divorce order Morton had forged, which, according to the agreed statement of facts, she thought was legitimate.

But a court clerk at the Newmarket Superior Court thought something seemed amiss with the filed divorce papers.

Upon inspection, the divorce order bore a fictitious file number and had no corresponding court records.

There was also no record of proceedings involving Morton, the law clerk and either of the judges whose names appeared on the papers.

The court clerk alerted the police, who launched an investigation.

In the meantime, Morton forged a certificate of divorce and completed an application for a marriage licence at Hamilton City Hall.

In the application, Morton declared he was divorced, wrote a fake court file number on the form and forged the signature of a court clerk. He was issued the marriage licence on May 2, 2018.

But his second wife, who worked as Morton’s law clerk for approximately 10 years, believed he was legally divorced when the couple wed on May 12, 2018.

The police completed their investigation and Morton surrendered himself on June 26, 2018, at the York Regional Police Station, where he was arrested and charged.

In a victim impact statement, the law clerk described the situation as “the most traumatic event of my life.”

At the time of his arrest, Morton had 50 active files, 20 of which were in Nunavut.

The Law Society of Ontario suspended Morton in August 2018 after he was charged.

Morton is also suspended until further notice from practicsng law in the territory, according to a notice of suspension from the Law Society of Nunavut.

His sentencing hearing in Ontario is slated for July of this year.