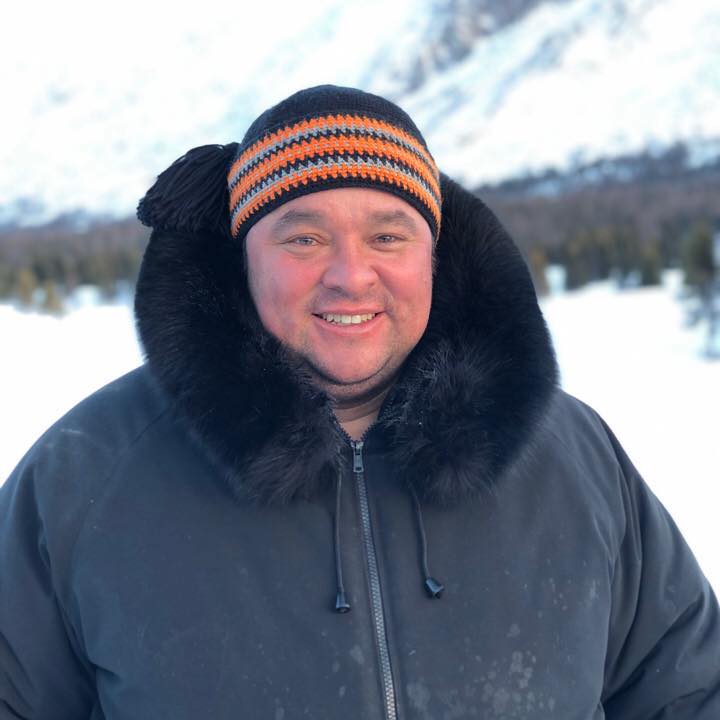 George Berthe was elected treasurer of Makivik Corporation on Jan. 16. (Photo via Facebook)

With 925 votes, George Berthe was elected treasurer of Makivik Corp. in an election held on Jan. 16.

Berthe has a lengthy resumé, including executive director of the Tulattavik health centre in Kuujjuaq, president of Taqramiut Nipingat Inc., and interim president of the Kativik Municipal Housing Bureau.

He is also the former secretary of Makivik. He was first elected to this position in April 1998 and held it for four terms, until 2010.

Preliminary results show Berthe won 41 per cent of the vote in yesterday’s election, handily beating out his two opponents. Spoiled ballots made up less than a percentage point of the votes cast.

The incumbent, Andy Pirti, came in second place with 847 votes. Originally from Akulivik, Pirti started working for Makivik in 2005 and was elected treasurer in 2014.

Raymond Mickpegak, a former mayor of Kuujjuaraapik and its current representative on the Makivik board, received 453 votes.

According to numbers published by Makivik, only 25.64 per cent of eligible voters cast ballots. The highest voter turnouts were in Chisasibi, Kangiqsujuaq, Umiujaq and Kangiqsualujjuaq.