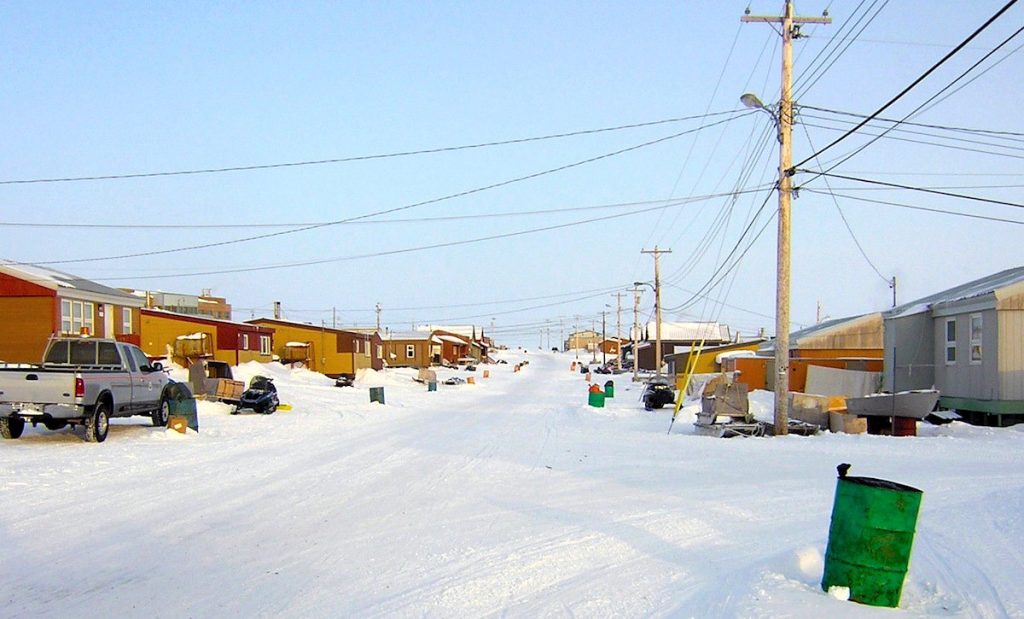 Residents of Gjoa Haven are asked to be on the alert after a person was bitten by a fox in the King William Island community. (Photo by Clevelander96/Wikimedia Commons, CC BY-SA 3.0)

A resident of Gjoa Haven was recently bitten by a fox, leading to a call from Nunavut’s Department of Health to keep a watchful eye for foxes and potential cases of rabies.

In a March 24 news release, the department advises any person who has been bitten by a fox or dog to go to the health centre immediately.

Treatment for rabies, which includes a shot to prevent an infection from the rabies virus, should be administered as soon as possible.

The health department warned that sick foxes can appear friendly, and children should be warned not to play with foxes or other wildlife. As well, dogs should be tied up when outside and monitored for any changes in behaviour that could be a sign of rabies.

Signs of rabies in animals include strange behaviour, staggering, foaming at the mouth, choking and making strange noises.

“Rabies is commonly found in foxes and wolves in Nunavut, and can spread to dogs when they are bitten by a rabid fox or wolf. Rabies can be passed onto people when an infected animal bites, scratches or licks them,” according to the release.

People can also get rabies when handling or skinning an infected animal.

The health board asks that if you see an animal acting abnormally, or displaying signs of rabies, to immediately contact the conservation officer at 867-360-7605 or the environmental health officer at 867-983-4236.