Plebiscite on Dec. 9 will offer choice between prohibition and restricted quantities system 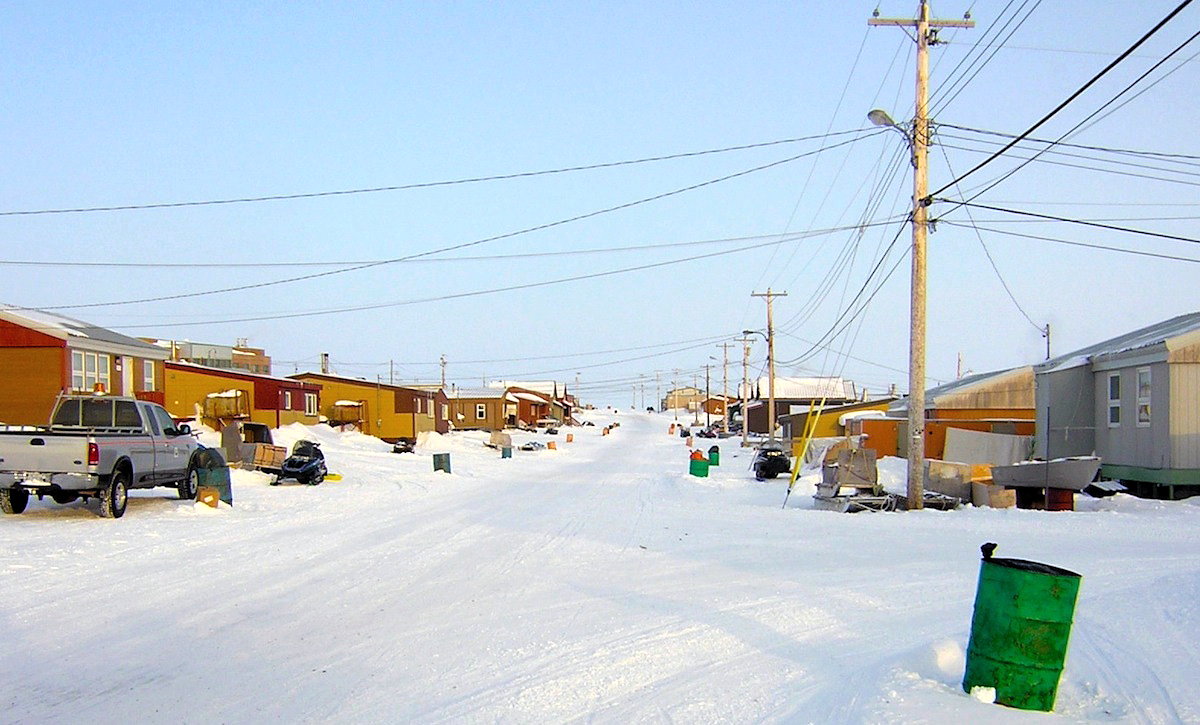 Eligible voters in Gjoa Haven will vote this Dec. 9 in a plebiscite, in which they will be asked to choose between a restricted quantities system or a continuation of prohibition. (Photo by Clevelander96/Wikimedia Commons, CC BY-SA 3.0)

Gjoa Haven residents will choose between allowing restricted amounts of alcohol in their community or continuing with prohibition in a plebiscite this Dec. 9.

The vote, to be administered by Elections Nunavut, will be held at Gideon Qitsualik Memorial Hall. An advance vote will be held on Dec. 2 at the Gjoa Haven hamlet council chambers.

When voters go to the polls, they’ll be asked to vote yes or no to the following question:

Right now, the possession and purchase of alcohol in Gjoa Haven are not permitted. For a change to occur, 60 per cent of voters must vote in favour of it.

In Gjoa Haven’s last liquor plebiscite, held on Dec. 14, 2015, a majority of those who cast ballots opted for the status quo.

On Feb. 4, 2019, 63 per cent of Sanikiluaq voters cast ballots in favour of maintaining prohibition there, while on Feb. 25, 2019, 54 per cent of Kugaaruk voters opted for a continuation of prohibition.