Nunavut issues advisory for Hep A outbreak in Chesterfield Inlet 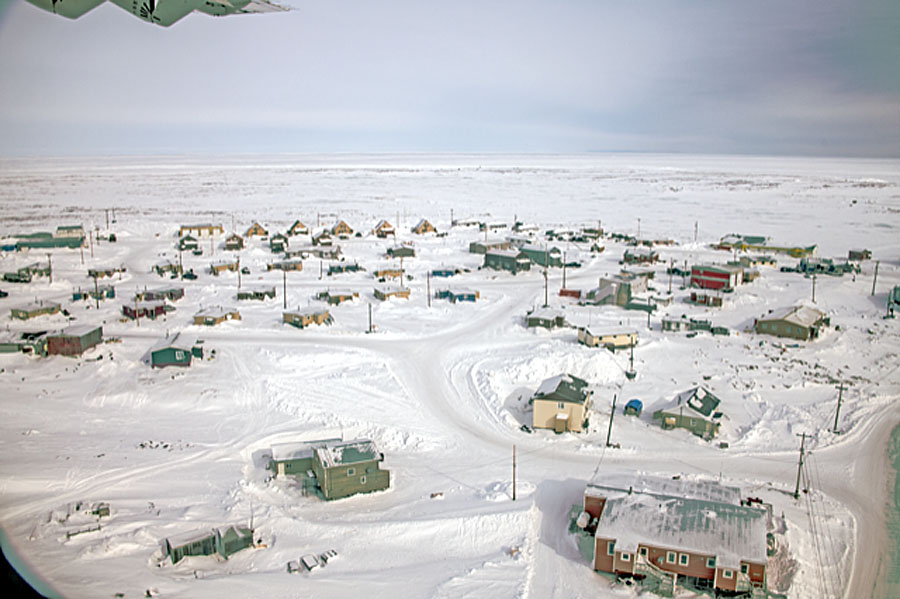 There is an outbreak of hepatitis A in Chesterfield Inlet. (File photo)

Nunavut’s Health Department has issued a public health advisory in relation to an outbreak of hepatitis A within the Kivalliq community of Chesterfield Inlet.

That news came in a public service announcement released by the Government of Nunavut on Friday, Jan. 25.

Today, the Health department is working with residents and the Department of Education to curb any further spread, after a few cases were identified in the community of around 440.

While a case of hepatitis A might show up in Nunavut every couple of years, “It’s unusual to see more than one case,” Nunavut’s chief medical officer Michael Patterson told Nunatsiaq News on  Jan. 28.

Hepatitis is a viral infection that hits the liver. Hepatitis A is one of five different strains of the virus.

Early symptoms include nausea, vomiting, abdominal pain and fever. Later, a person might notice their skin or eyes getting yellow with jaundice.

“There is no effective treatment for hepatitis A. Basically it has to run its course,” Patterson said.

You can be a carrier of hepatitis A even if you don’t show any symptoms. Sometimes symptoms won’t show for two weeks or even for up to seven weeks after a person is infected.

That’s why the Chesterfield Inlet health centre is offering free vaccines to individuals who have been in contact with an infected person.

While the vaccine is voluntary, the department is working to vaccinate anyone who has had close contact with people who are already infected.

“We’re concentrating on people who are at high risk of infection,” Patterson said.

This includes an entire class at the community’s only school.

There are no known cases of hepatitis A in Nunavut outside Chesterfield Inlet.

“We’re hoping we can stop the spread” before it moves to other communities, he said.

If you’ve been infected already, the vaccine won’t do any good, but also won’t be harmful. That’s why the department is vaccinating any willing residents who could be at risk, because blood work results that show infection could take up to a week to be processed.

“Where we’re in an outbreak now, we’re not going to wait,” Patterson said. 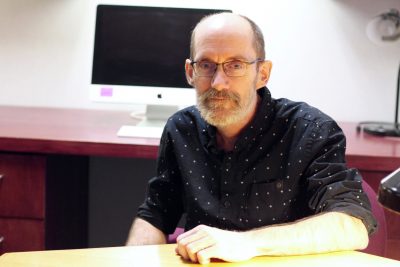 Nunavut Chief Medical Officer Michael Patterson is urging Chesterfield Inlet residents to wash their hands and get vaccinated to avoid getting or spreading hepatitis A. (Photo by Beth Brown)

You can help to avoid getting or spreading the infection by washing your hands often, especially after using the washroom or changing a diaper, and before preparing food.

Hepatitis A is different from strains like hepatitis B and hepatitis C that can lead to chronic infections.

Once you’ve had hepatitis A, you’re immune for life. People at high risk of infection are anyone who has had liver illness in the past, or anyone with a compromised immune system.

Children are not at higher risk. But, because infants can carry the illness without showing symptoms, the Health department says daycares are environments that need to be monitored.

The department will assess the outbreak day-by-day, Patterson said. The Health department is looking to send more staff to the community health centre, along with an environmental health officer who can look further into the cause of the illness.

Fatality rates for hepatitis A are around about one in 1,000, Patterson said.