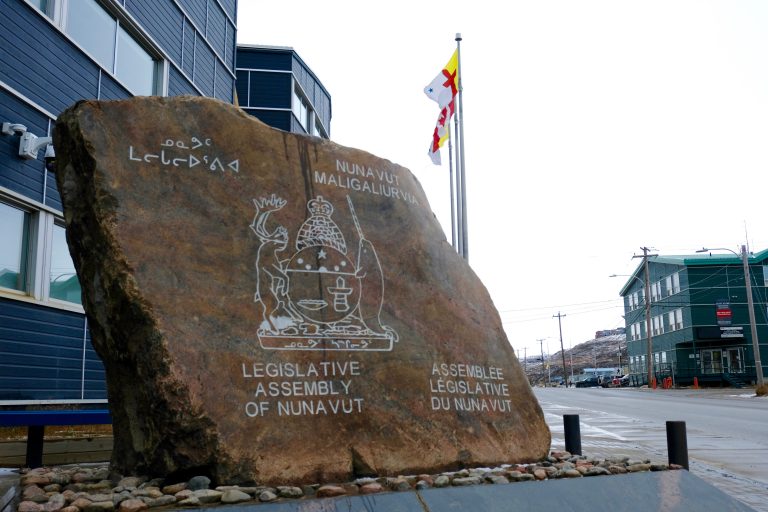 The Government of Nunavut’s finance department held a person’s information for too long, the territory’s privacy commissioner determined. The Access to Information and Protection of Privacy Act complaint was the result of the GN mistakenly sending a cheque to the wrong address. (File photo by Mélanie Ritchot)

Nunavut’s information and privacy commissioner wants the Department of Finance to review its policy on how long it stores personal information after a government cheque made it into the wrong hands two years ago.

On Tuesday, Graham Steele published his review of a complaint that a former resident’s personal address was kept for too long after that person left the territory.

In his review, Steele said the address sat in the Finance Department’s payment system like a “ticking time bomb.”

The Finance Department sent the cheque in 2020 for just under $1,000 to the Toronto address of a person who lived in Nunavut in 2009.

The person was contacted about returning the money but he refused since it was a similar amount to a training course he paid for but did not receive in Nunavut in 2009.

But the man returned the money after a notation was put on his credit rating over the cheque. On April 15, the former resident filed a privacy complaint.

The cheque was supposed to go to someone else, but reached the person who complained because the GN entered the wrong nine-digit vendor code. The address was supposed to be purged when the department moved to a new database in 2018-19, according to the review.

Along with reviewing policy for storing information, Steele recommended the Finance Department review its  vendor payment system. He also recommended removing the record of debt from the person who complained.