Proposals sought for three or four centres, with a total of 156 beds 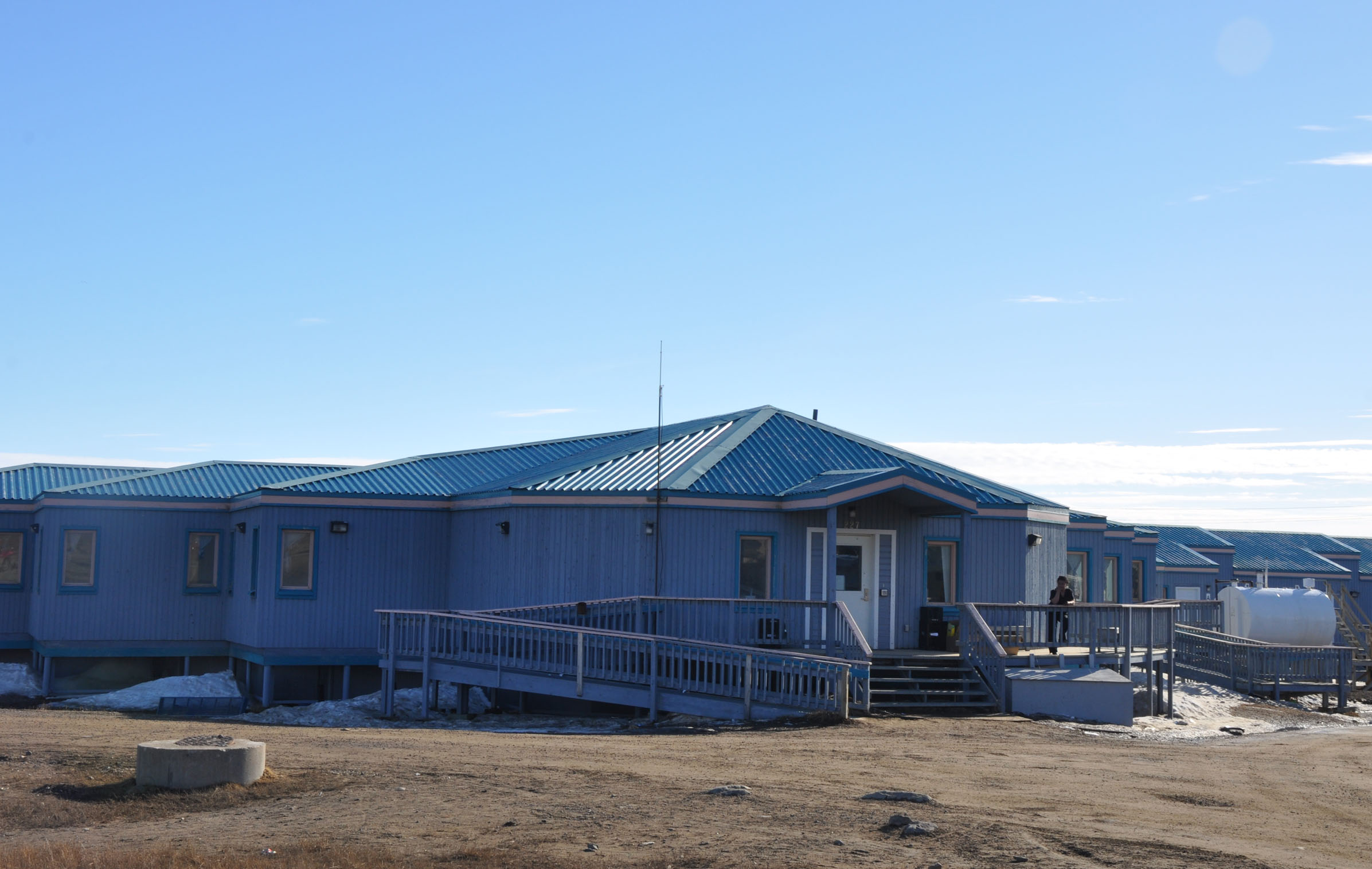 Iqaluit is home to an eight-bed long-term care facility, one of only a few in Nunavut. The GN is now planning to build facilities to host 156 long-term care beds across the territory. (Photo by Sarah Rogers)

The Government of Nunavut has taken a big step toward creating much-needed extended care infrastructure in the territory.

The government put out a request for proposals this week looking for architectural plans and technical documents for long-term care facilities in all three Nunavut regions.

The RFP is looking for proposals that would create a total of 156 beds in the territory:

• A 24-bed facility in the Kivalliq

• A 24-bed facility in the Kitikmeot

• One or two facilities with a total of 108 beds, located in Iqaluit, to serve the Qikiqtani region

The call for more at-home care for Nunavut’s elders has grown louder in recent years, as the need for such care increases.

There are some long-term care beds available in Nunavut, but all 44 are currently occupied, while approximately 20 seniors remain on a wait-list.

In 2014, only seven Nunavummiut were receiving out-of-territory care, while today, there are about 28 people staying at Ottawa’s Embassy West extended care home.

The GN projects the need for 156 long-term care beds across the territory by 2035.

The GN has also recognized the need for additional long-term care beds for those who might need a higher level of care, like Nunavummiut living with mid- to late-stage dementia. As it stands, those residents are also sent to Ottawa for care.

The project proposal’s schedule suggests the GN will allot funding to the new facilities in its 2020-21 capital budget, which would be tabled in the fall 2019 sitting of the legislature.

That timeline shows the Kivalliq and Qikiqtani facilities could see construction begin as early as summer 2021, with an estimated opening in late 2023 or early 2024.

According to the RFP, the Kitikmeot facility construction could get underway much sooner, by summer 2020, to be completed by 2022.

That earlier start could be due to an unsolicited proposal the GN received in 2017 from the hamlet of Kugluktuk to build a 24-bed long-term continuing care centre for elders with high levels of extended care needs or who suffer from dementia.

The hamlet’s estimated cost for building that facility is $21.4 million.

By the summer, the GN should also have in hand a report that will spell out what types of facilities are needed to meet Nunavut’s needs and options for how to fund them.

Partnerships B.C., a Crown agency owned by the Government of British Columbia that provides advice and management expertise on private-public partnerships, is due to submit that report by July 1.

The GN has not yet discussed plans for training and regulations for its proposed long-term care centres.