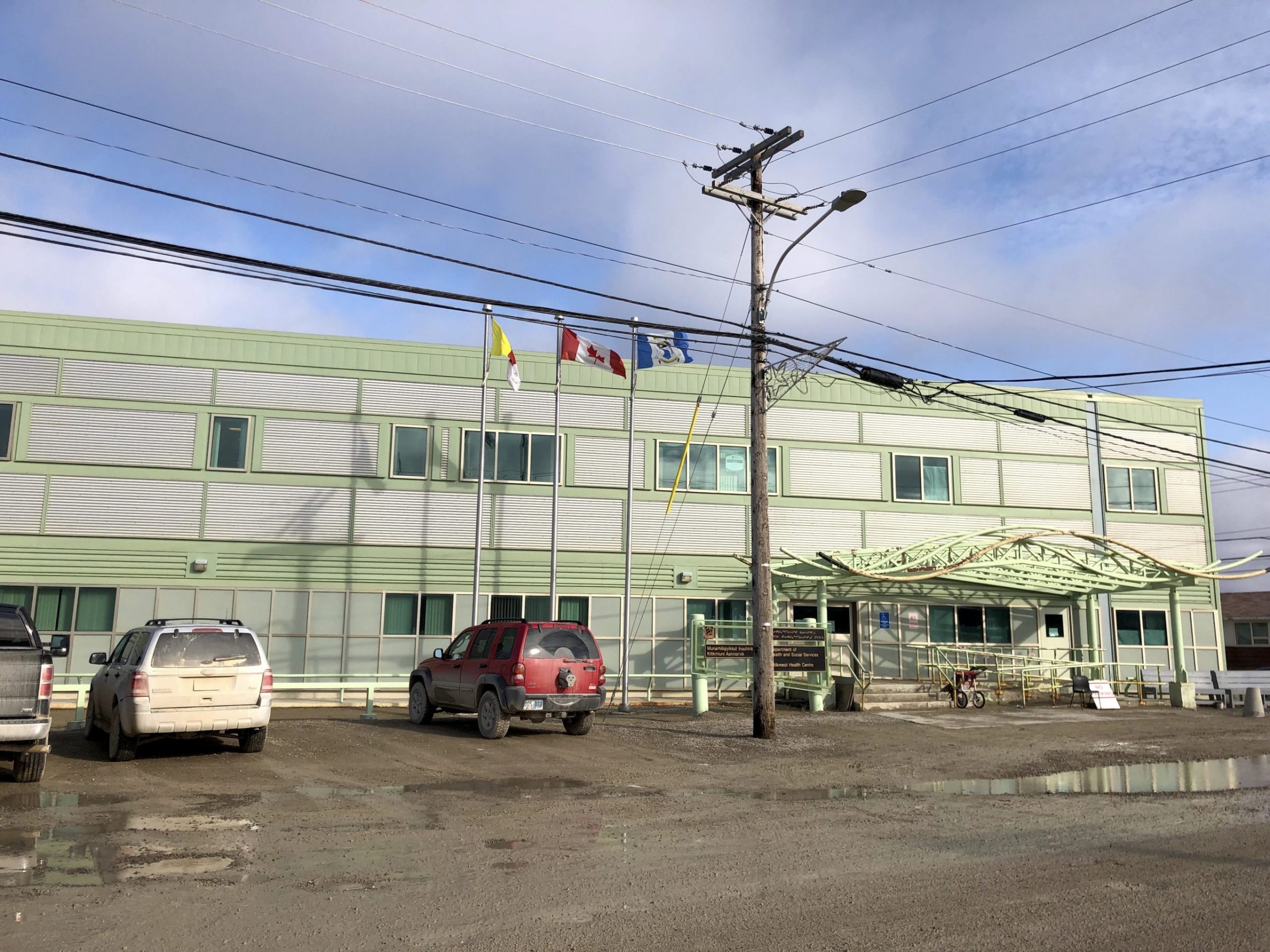 If you have symptoms of gonorrhea, Nunavut’s Health Department advises you to visit your nearby health centre, such as the Kitikmeot Health Centre in Cambridge Bay, seen here. (Photo by Jane George)

Some Nunavut communities, especially those in the western Kitikmeot region of the territory, have seen an increase in the number of cases of gonorrhea, says Nunavut’s Health Department.

To prevent the spread of gonorrhea, the GN advises practising safer sex, such as wearing a condom, getting tested and “being mindful about your sexual partners.”

That’s because the more partners you have, the more at risk you are, the GN said this week in a public health advisory.

Gonorrhea is treatable with antibiotics.

But if it’s not treated it can cause chronic pelvic pain in women and infertility in both men and women.

As well, people with untreated gonorrhea are at greater risk of getting another sexually transmitted infection.

If you think you have gonorrhea or another sexually transmitted infection, the GN advises contacting your health worker for a test.

Common symptoms of gonorrhea in men include discharge from the penis. In women, symptoms include pain while urinating or vaginal discharge. Many individuals have no symptoms with gonorrhea but are still at risk of complications.

In 2017, the last year for which numbers are available, Nunavut recorded 545 cases of gonorrhea: 230 cases in men and 315 cases in women.