Sixty-three more tags to be made available for the current harvest season, bringing total to 105 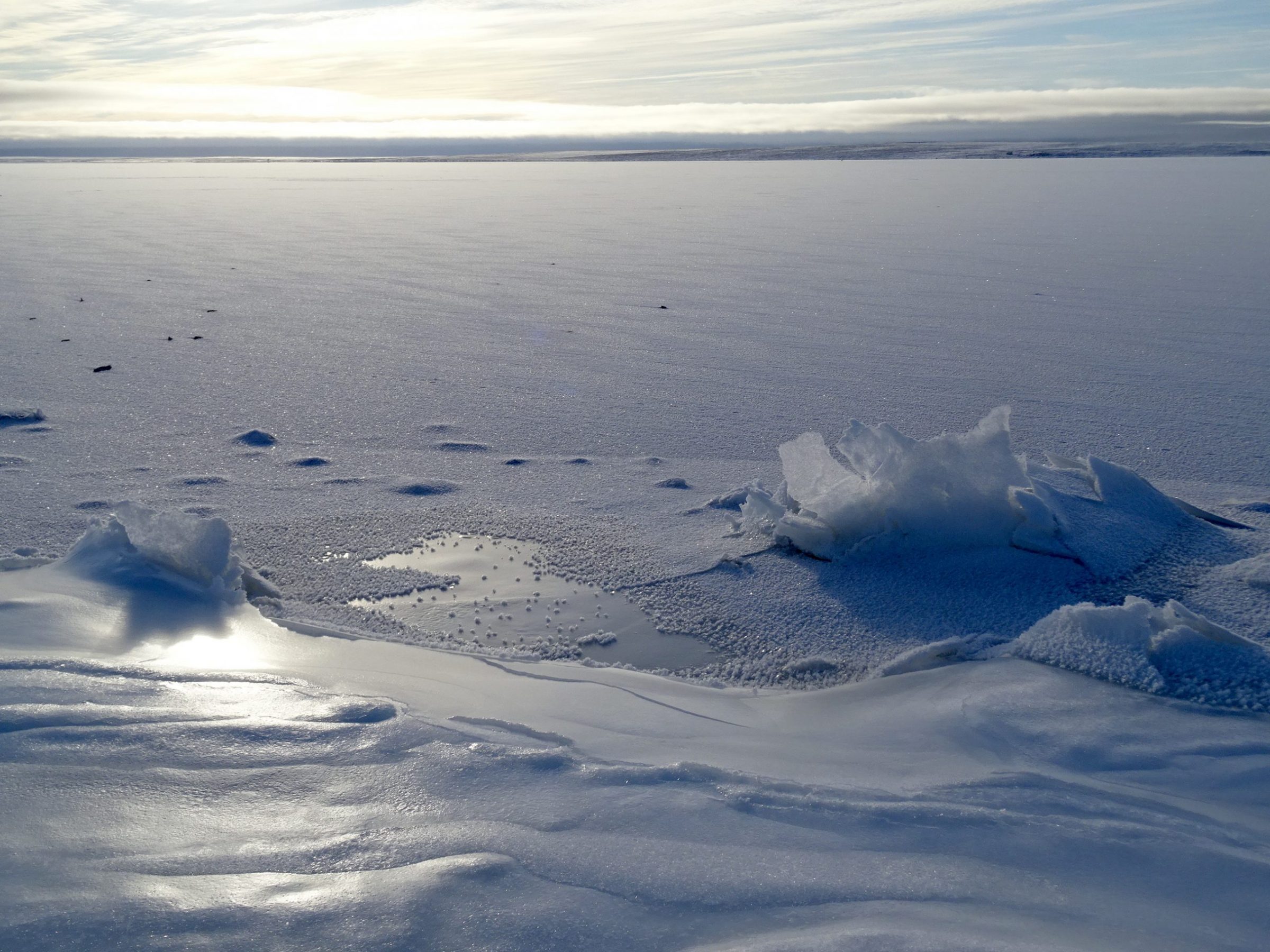 The Government of Nunavut has approved a decision made by the Nunavut Wildlife Management Board that will increase the total allowable harvest of Dolphin-Union caribou from 42 to 105. (File Photo)

Hunters in the Kitikmeot will now have access to 63 additional Dolphin and Union caribou tags this season after the Government of Nunavut approved a decision to increase their hunting limits.

The decision, made by the Nunavut Wildlife Management Board following a meeting in early December, means that the total allowable harvest of those caribou is now 105, up from 42.

This follows an interim measure put in place in September because of “a recent steep decline in the population,” according to the territorial government.

The previous restriction of 42 tags represented a one-per-cent harvesting rate, based on 2018 population estimates of 4,100.

In 2016, the Committee on the Status of Endangered Wildlife in Canada added the Dolphin and Union caribou herd to the endangered species list.

According to a 2018 management plan, major threats to the herd include icing or freeze-thaw events that affect access to forage; increased insect harassment and a rise in parasites and diseases; mining; roads; and competition from other species.

Late last year, government scientists were able to conduct a new survey of the population.

While the results of that survey weren’t available during the Nunavut Wildlife Management Board’s meeting in December, the new population estimate of 3,850 animals indicates a slight decline since the 2018 survey.

According to the Department of Environment, a final survey report is expected to be shared with relevant parties within the month. Following that, it will be made public.

The increase to the total allowable harvest has been communicated to co-management partners, including the Kitikmeot Regional Wildlife Board, whose responsibility it is to allocate the additional 63 tags among the hunters and trappers organizations that harvest from the herd.

While the new total allowable harvest is higher than the 84 animals recommended by the Kitikmeot wildlife board, it still falls short of past harvesting numbers.

According to the Government of Nunavut, roughly 250 to 400 Dolphin-Union caribou were harvested each year between 2015 and 2017.

As before, hunters will need a tag from their local hunters and trappers organization before heading out to hunt.