Government of Nunavut settlement payments, by the numbers 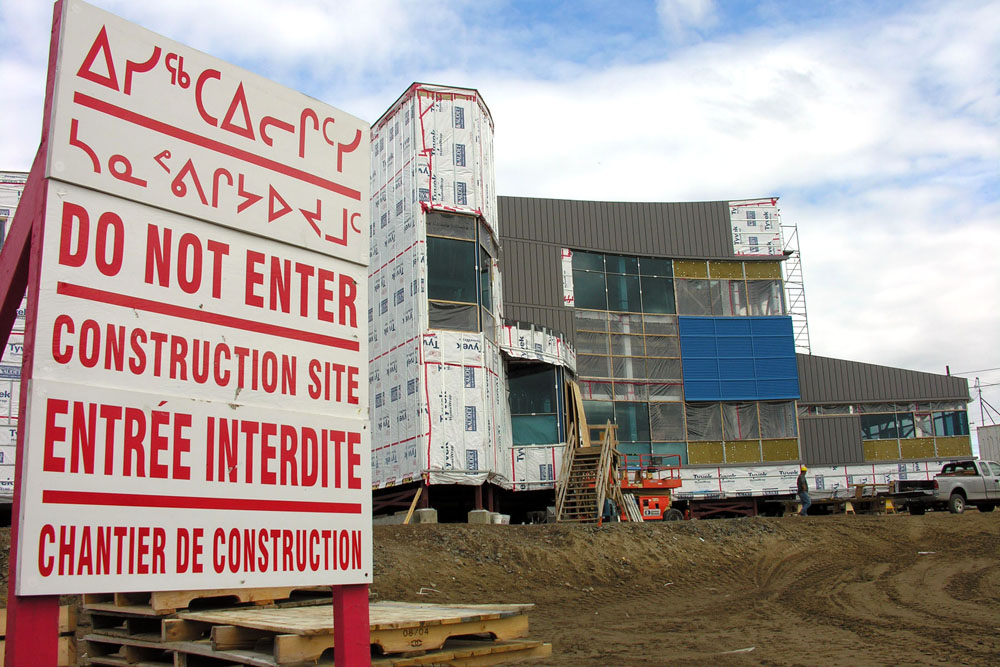 The Government of Nunavut has paid nearly $369,000 in damages to employees over the last six fiscal years, according to information obtained by Nunatsiaq News.

The Finance Department provided the data in a follow-up to an access-to-information request about settlement payments by the GN.

That request found the government paid out nearly $3 million in settlement payments.

“Damages are payments made for mental anguish, pain and suffering, usually awarded through a court or arbitration,” the Finance Department said.

“Settlement is a mutual agreement to terminate employment without asserting cause.”

The Justice Department had the next highest, at four, followed by five departments at two each.

The Justice Department’s average damage payment is twice the average of all damage payments ($15,367) in the six-year time period.

The Health Department paid the second-highest total amount for damages: $81,338. But the department’s average payment was $10,167.

Broken down by region, Iqaluit (nine), Baffin (six) and Kitikmeot (six) accounted for the most damage payments. Kivalliq-region employees only accounted for two.

Two-thirds of the damage payments were made to women—in-line with the gender breakdown of the government workforce.

But the damage payments went overwhelmingly towards non-Inuit: 19 of the 24 payments, or nearly 80 per cent. The breakdown of Inuit and non-Inuit employees has hovered around 50 per cent for most of the last decade.