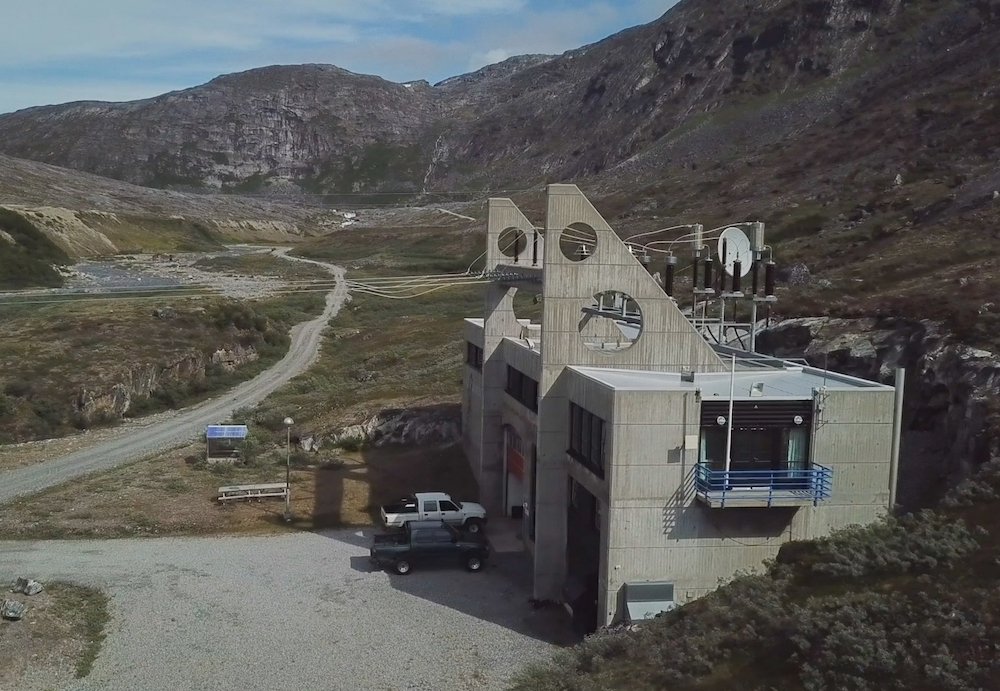 The entrance to the Buksefjord hydro-electric power plant outside Nuuk. (Nukissiorfiit)

Greenland’s legislature has approved construction of a sixth hydroelectric plant and expansion of an existing facility in Nuuk that will make it possible for the country to produce 90 percent of its power from renewable sources — potentially reducing its carbon emissions by a fifth in 2030.

The two projects will come with a total price tag of 3.1 million kroner ($480 million), but are expected to pay for themselves over their lifespans by reducing Greenland’s reliance on imported oil.

Currently, 70 percent of the power that the national energy company Nukissiorfiit generates comes from renewable sources, but overall Greenland remains reliant on imported energy sources — predominantly oil — for 82 percent of its energy needs, which include things such as transport, oil furnaces and the diesel generators that power remote hamlets.

The expansion of the Nuuk power plant, as well as construction of a sixth plant, were proposed in 2017 as way to make it possible for “as much electricity as possible” to be generated from renewable sources.

Some 99 percent of the electricity Nukissiorfiit generates to power Nuuk comes from renewable sources, with the majority coming from the Buksefjord hydroelectric plant.

However, a growing population and declining water levels in the lake that serves as the plant’s reservoir mean that, without the expansion, the city may need to take oil-fired generators into service to meet growing power demands.

The new power plant will supply the towns of Qasigiannguit and Aasiaat. The two towns have a combined population of 4,300 and replacing oil-fired generators with a hydroelectric power plant is expected to reduce the amount of oil-generated power Nukissiorfiit produces by a further 20 percentage points.

The projects’ approval comes after the government announced it intended to have Greenland join the Paris climate agreement and to use the country’s abundant hydroelectric power to attract power-intensive industries to set up operations there.