Greenland is taking a long-term approach to battling COVID-19 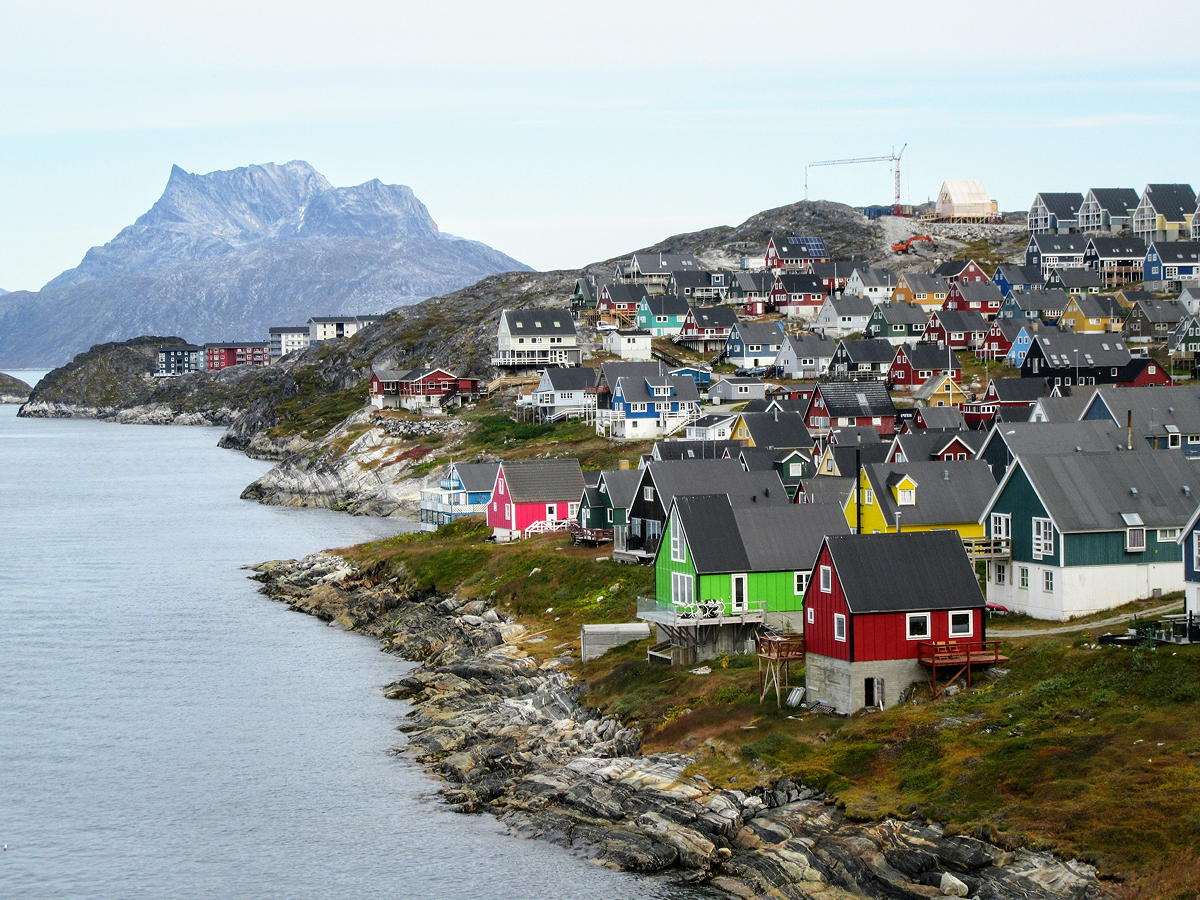 Colourful houses are seen in Nuuk, Greenland. Greenland health authorities say they expect the island will have to remain vigilent against COVID-19 for the foreseeable future. (Photo by amanderson2/Wikimedia Commons, CC BY 2.0)

Greenland’s efforts to prevent its health service from being overwhelmed by COVID-19 will likely continue well into 2021, health authorities announced on Friday in connection with a change in approach to dealing with the illness that will now focus on preventing the virus that causes it from entering the country.

“We have by no means seen the top of this yet. We thought it would disappear quickly, but we are going to be dealing with COVID-19 for a long time,” said Henrik L. Hansen, Greenland’s chief medical officer.

Hansen expected the threat of an outbreak to last ”many months” but said it was impossible to predict just how long.

“Our recommendation to Naalakkersuisut (Greenland’s government) can change, and with it our strategy. It’s pointless to discuss how long the situation is going to last. We need to get used to the thought that this is going to take a long time.”

To date, just 14 of Greenland’s 56,000 residents have been infected with the coronavirus, and none of those infected have required hospitalization, nor have any coronavirus-related deaths been recorded. That, in large part, is due to the fact that Greenland is an island and was able seal itself off from the rest of the world effectively.

As the situation improved in many parts of the world, Greenland began opening its borders again, but the threat of an outbreak is likely to be with the country for the foreseeable future and it must find ways to prevent COVID-19 from spreading there without again closing its borders or re-imposing strict social-distancing measures, Hansen said.

“Our main goal is to prevent corona-related deaths, if that’s possible. But we also want to maintain a functional society and keep our children in school. Closing society down is very expensive for a country,” he said.

Most of Greenland’s COVID-19 cases have been registered in Nuuk, where Greenland’s national hospital it located. That allowed the health service to keep a close eye on the situation. Were the virus to crop up in one of Greenland’s remote communities, health authorities would likely only be able to react too late and with a health service that, Hansen admitted, lacks the resources to beat back an epidemic.

“It’d take us some time before we identified and began treating an outbreak that occurred in a settlement. Our ability to react is slowed by transportation issues,” he said. “If we see suddenly see outbreaks 10 places all at once, then we’d have a big, big challenge on our hands.”

Although closing the borders had been “extremely effective,” according to Hansen, the social and economic cost of doing so meant it was not feasible to do so again. Instead, Greenland will turn to “robust border controls” based a testing regime and selective entry bans.