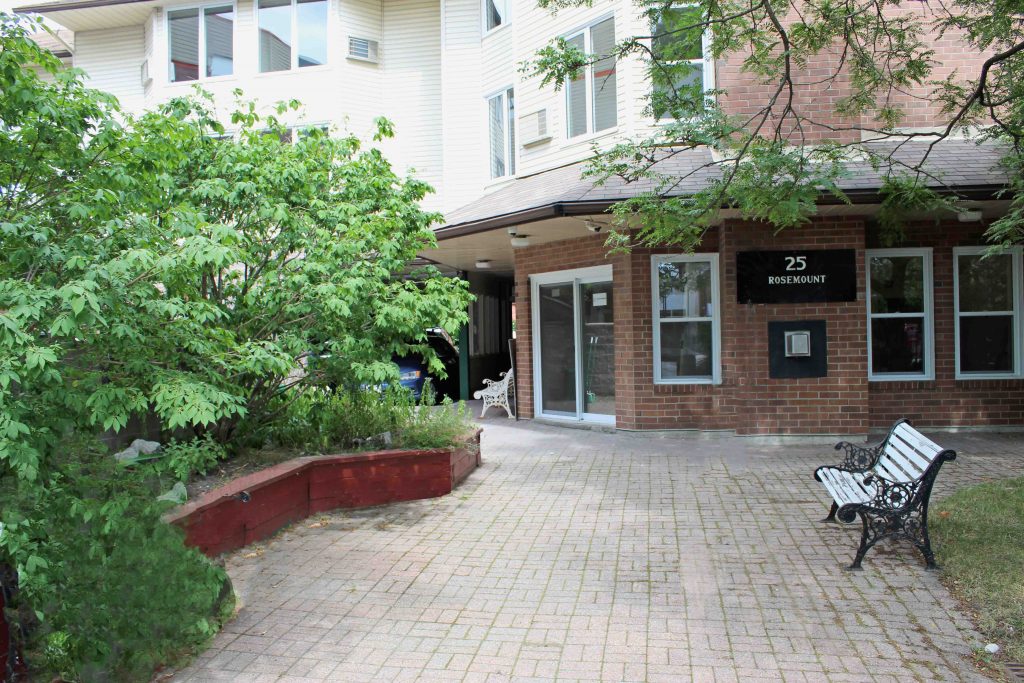 In its new facility at 25 Rosemount Ave. in Ottawa, Tungasuvvingat Inuit, the Ottawa-based community organization for Inuit, is hosting a “meet-and-greet” career fair on Tuesday, Sept. 10. The goal of the event is to fill positions now open at its Mamisarvik trauma and addictions program and elsewhere in the organization. (Photo courtesy of TI)

A big expansion is underway at Tungasuvvingat Inuit, the Ottawa-based community organization for Inuit in Ontario.

“We’ve been doing this work now for 30 years and there have been lots of things we’ve been wanting to do,” he said. “Now, we’ve really started to pick up more traction.”

That’s partly due to the growing acknowledgment by Ontario that there are between 7,000 and 10,000 Inuit living in the province, he said.

That means more provincial funding for Inuit in Ontario. LeBlanc describes Inuit in the province as being from “the fifth region,” as they are the largest group of Inuit living outside the Inuit Nunangat.

TI now receives nearly $3 million from the Ontario government for various programs and more than $800,000 from the City of Ottawa. Taken together, TI’s 23 sources of revenues amount to roughly $8.7 million.

Ontario is being responsible to its citizens, Leblanc said, adding that the increase in provincial funding is to be celebrated and allows TI to do more than before.

“But we will never deviate from the importance of community-based actions.”

Since July 1, TI has also taken on a new role as the “listed community” designate to fulfill the responsibilities for Inuit under Ontario’s Child, Youth and Family Services Act.

That means that, after Inuit Tapiriit Kanatami receives notifications when an Inuk child in Ontario comes into contact with a children’s aid society, TI then tries to coordinate culturally relevant services for the child or children.

To deal with such new roles, responsibilities and new programs, TI plans to expand its staff to 100 by the end of 2019.

TI will also relaunch its Mamisarvik healing program this fall at its 10-bed facility, which it acquired in 2018.

To staff the program, TI is looking for elders, cultural support and programming workers and residential workers. Preference will be given to Inuit applicants, who are invited to come to the new building on Rosemount with their resume and cover letter on Sept. 10.

Some may also end up in other roles at TI, LeBlanc said.

Mamisarvik’s residential trauma and addictions program, run since 2003, had previously been based on Russell Rd. in Ottawa.

After suffering a funding crisis in 2016, which threatened to end the program, Mamisarvik is now entirely funded by Ontario, and there’s no longer a service agreement in place with the Government of Nunavut to receive clients from Nunavut, LeBlanc said.

But he said TI remains open to partnering with governments and Inuit organizations.

Until Sept. 17 Mamisarvik is recruiting for its fall healing program, from Oct. 29 to Dec. 6.

You can learn more about TI’s growing number of activities on Friday, Sept. 27, at its annual general meeting, which will also feature an arts and crafts sale.

Before the AGM, TI hopes to recruit three new board members.

The AGM takes place at the Christ Church Cathedral, at 414 Sparks St.

And the grand opening of the new Mamisarvik facility is slated for sometime before the start of the fall treatment program.