Nunavummiut who stayed at the Residence Inn from Aug. 16 to 19 should monitor for symptoms 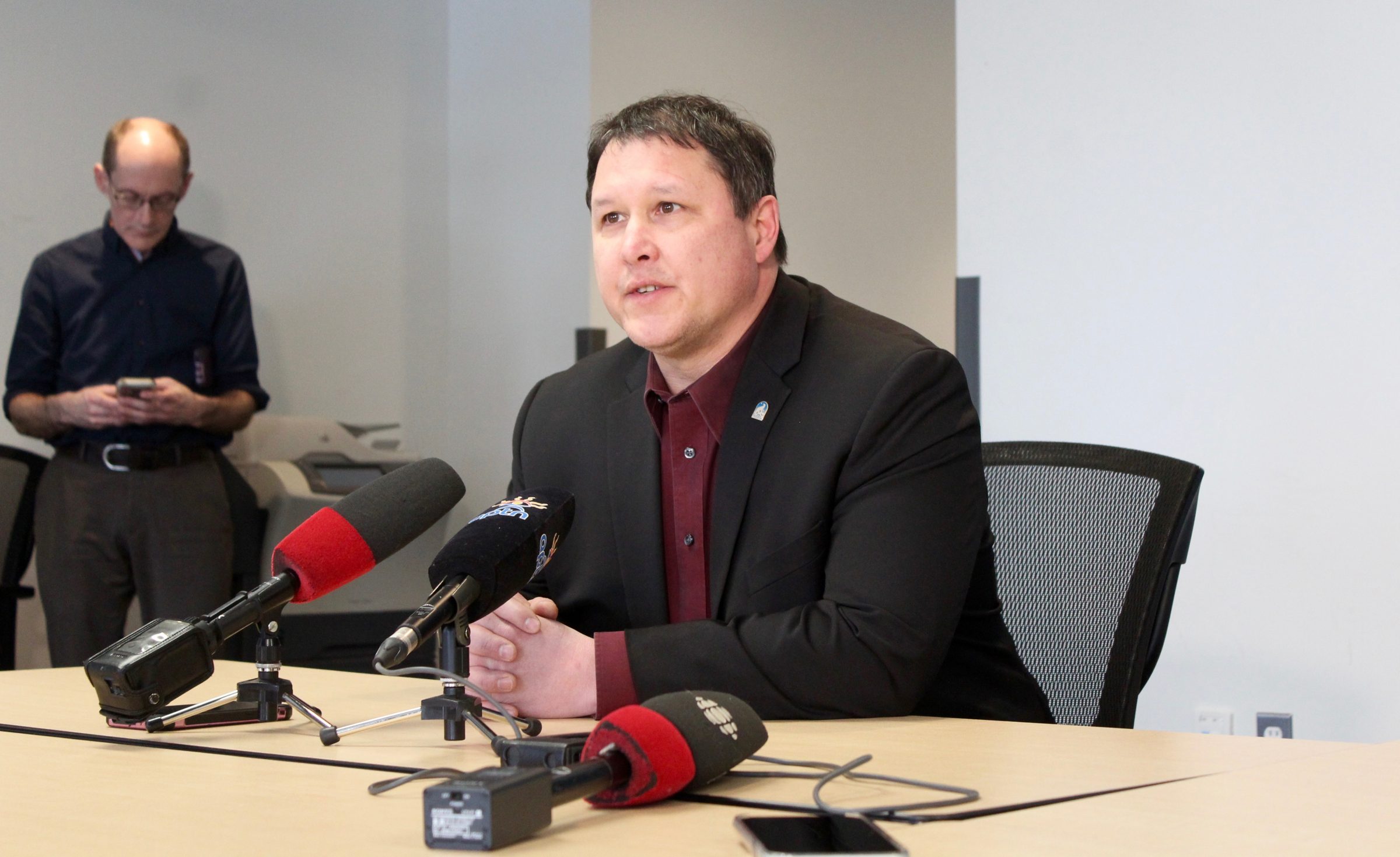 George Hickes, Nunavut’s minister of health, will hold a news conference tomorrow to give more information about a COVID-19 case at an Ottawa hotel used as an isolation hub for residents returning to Nunavut. (File photo)

A security guard at one of the Ottawa hotels used by the Government of Nunavut as an isolation hub for returning residents has tested positive for COVID-19.

The guard tested positive on Wednesday, Aug. 26, and was likely infectious while working at the Residence Inn on Walkley Rd. last week.

Nunavummiut who were at the hotel on Aug. 16, 17, 18 or 19 and are now back in Nunavut should monitor themselves for symptoms of COVID-19, and they should isolate at home as much as possible for 14 days, the Government of Nunavut said in a news release.

The Government of Nunavut is working with Ottawa’s public health office to decide whether Nunavummiut at the hotel who are scheduled to return home should remain in quarantine until “they can be cleared as contacts and confirmed COVID-19 free,” Health Minister George Hickes said in the release.

At least some Nunavummiut whose flights were scheduled to leave tomorrow have been advised by nurses that their flight has been delayed until Sunday.

Nunavut’s Health Department is working with Ottawa Public Health to “identify both potential contacts at the hotel, and any possible exposure in Nunavut,” said Dr. Michael Patterson, Nunavut’s chief public health officer, in the news release.

Staff in the hotel have been asked to wear masks while working, and Patterson said this will have helped to limit spread.

Symptoms of COVID-19 include fever, coughing, or difficulty breathing.

There will be a news conference tomorrow.