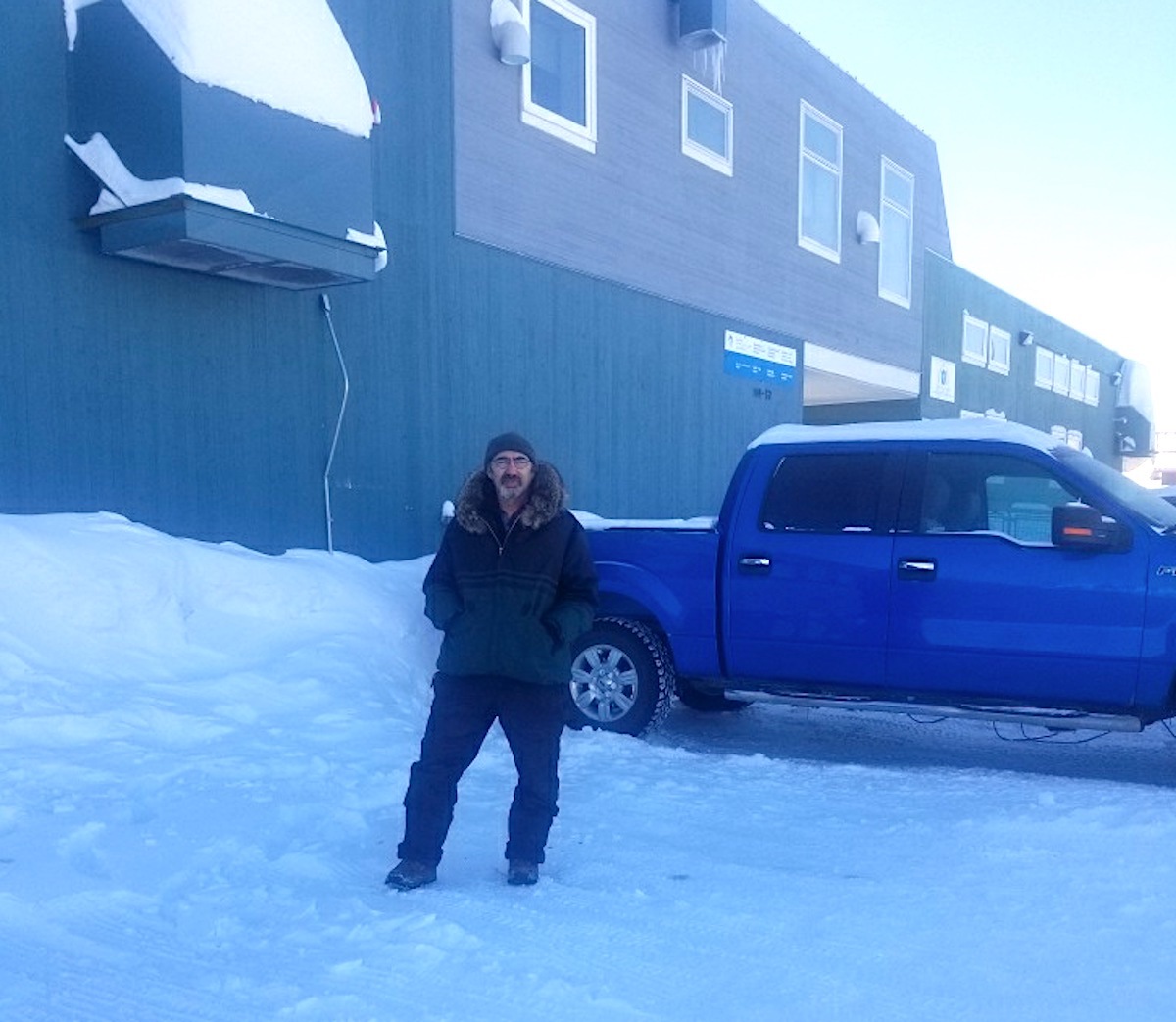 Rankin Inlet Mayor Harry Towtongie, seen in a file photo at the Isaccie adult group home, says it’s good news that the hamlet will continue to run the facility on the Government of Nunavut’s behalf. (File photo)

The operations of the Isaccie adult group home in Rankin Inlet will stay with the hamlet for the next three years.

On Monday, officials from Hamlet of Rankin Inlet signed the final agreement for a service contract with the Government of Nunavut that’s worth roughly $2.4 million and 14 full- and part-time jobs to the community.

“It’s good news that it stays with the hamlet,” said Rankin Inlet Mayor Harry Towtongie. “And it’s good it will be run by the community.”

The adult group home provides care for seven people with developmental disabilities in the community of about 3,500.

The hamlet is keeping the contract for the group home it has run since 2015 because Shift, a Nova Scotia based company, withdrew its tender in April.

In 2015, the Hamlet of Rankin Inlet won a three-year contract to run the Isaccie home. The contract was extended several times, until 2021 when it went out to tender instead.

In March, the hamlet learned the Department of Community and Government Services had decided to award that tender to Shift, a company that runs other facilities for the GN in Cambridge Bay and Iqaluit.

Now that it’s back in the hands of the hamlet, Rankin Inlet’s councillors have passed a resolution to accept the new contract.

“We plan on running it as it was. We run a good operation,” said Rankin Inlet’s senior administrative officer Darren Flynn as he prepared to sign the final contract on Monday. “We’re happy to provide a service that’s needed.”