Police had put out a call for help to find David Inutiq, 31 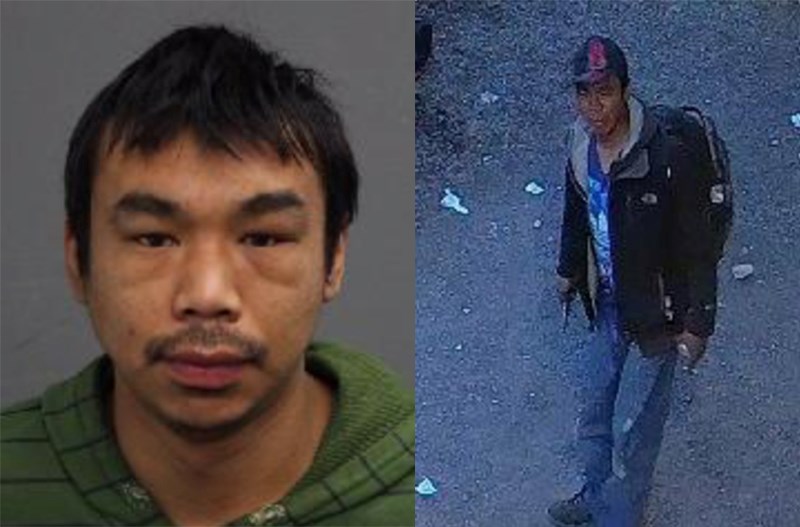 The Ottawa Police Service has arrested David Inutiq, 31, in connection with a May 11 attack on a woman in Ottawa. (Handout photos)

The Ottawa police have arrested a man wanted on a series of charges related to a violent incident that took place in the city earlier this month.

The Ottawa Police Service said in a news release that its central criminal investigations unit, with assistance from the Montreal Police Service, have charged the man in relation to a May 11 stabbing.

On May 26, David Inutiq, who is 31 years old and “of no fixed address,” was charged with possession of a dangerous weapon, assault with a weapon and aggravated assault.

He was to appear in court in Ottawa on May 27, the OPS said.

In an earlier release, the OPS said its front-line officers had responded on May 11 to a call that a woman had been stabbed in the 200 block of King Edward Ave.

“At approximately 8:23 p.m., two women were involved in a verbal argument outside the front of a local shelter. At one point, a man became involved; he walked towards one of the women and slashed her in the face with a box cutter before leaving the scene,” the release said.

The victim, who suffered serious but non-life-threatening injuries, was transported to hospital, the release said.

Following the investigation, the OPS sent out a release calling for the public’s assistance in locating Inutiq.