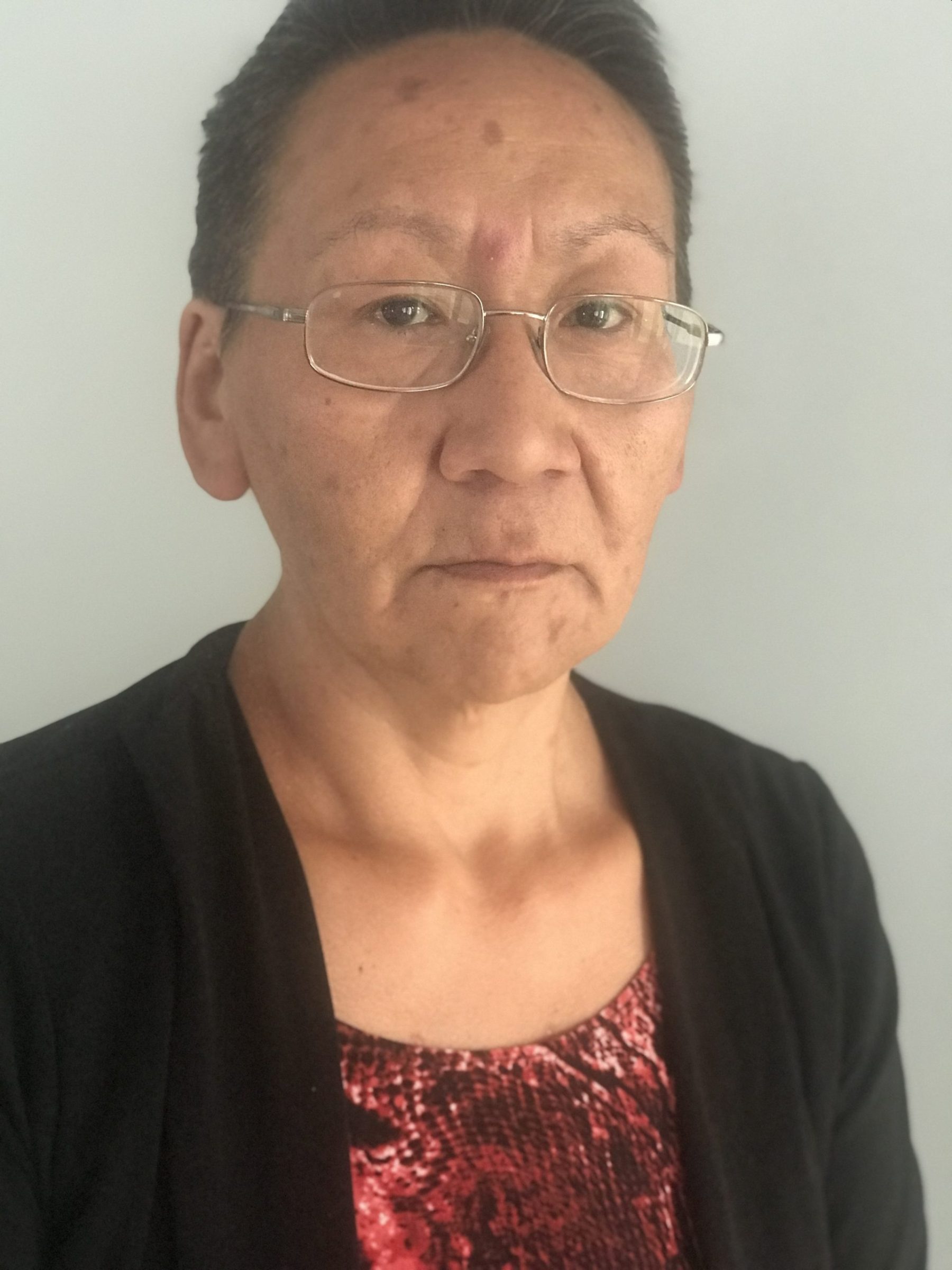 Researching different dialects. Having to understand the difference between “happy” and “ecstatic.” Bouncing ideas off her husband.

It took all that and more for Jeela Palluq-Cloutier to translate more than 11,000 words from English to Inuktitut over two months for Facebook’s newest language addition.

The South Baffin dialect became an official part of the popular social media website July 8, the result of a four-year partnership between Meta, the company that owns Facebook, and Nunavut Tunngavik Inc.

Palluq-Cloutier, who runs her own business in Quebec, said she’s proud to have worked on a resource people can use to learn or re-learn Inuktitut.

“I feel privileged to be a part of it. I’m happy Pirurvik [Centre] reached out to me and trusted in me to be able to do the job,” she said.

The original plan, from around 2018, was for Inuit Uqausinginnik Taiguusiliuqtiit, a language authority created by the Government of Nunavut, to help GN employees provide the translation.

Palluq-Cloutier, worked for IUT at the time. She says the team ran into problems, such as GN workers being unable to log into Facebook on government computers.

Facebook also made it possible for Nunavummiut to input their suggestions on how words could be translated, but that ended up just creating more work, Palluq-Cloutier said, because she had to go through and fix spellings and change words.

In February, Palluq-Cloutier — who by then had left IUT and was working full-time at her own business, Qiliqti Inuktut Services — was hired by Pirurvik to do all the translating.

Within about two months, she said, she had translated 11,225 words over 3,775 strings. A string is a term for items that need to be translated but could have multiple words.

There was repetition among the words, but sometimes the same words had different meanings and had to be translated differently into Inuktitut.

For example, “community” for Nunavummiut can refer to a hamlet, such as the community of Igloolik, which is “nunalik” in Inuktitut, she said. But on Facebook, it means a group of people, which is “katinngajut.”

One of the most difficult areas to translate was the emotions, said Palluq-Cloutier.

“Facebook likes to be able to show whatever emotion you’re feeling, but some of these emotions are very similar in Inuktut,” she said, using the example of “frustrated” or “akaqsanngittuq,” versus “angry,” which is “ninngaktuq.”

To make the job simpler, Palluq-Cloutier’s husband, Stephane Palluq-Cloutier, introduced her to a software that helped organize words, separating them into files of about 1,000 words each.

“I finished one file at a time, celebrated a little bit and opened the next file.”

Palluq-Cloutier said that means it shouldn’t be difficult for people in the Kivalliq region, for example, to understand the interface.

“Much of our differences between dialects is the use of our consonants,” she said, using the word “ubluit” in the Kivalliq as an example, versus “ulluit” in Baffin Island. Both mean “days.”

Although the project launched last week, the work isn’t over for Palluq-Cloutier. She said she has already noted a few corrections that need to be cleaned up, but she’s happy with the product so far.

With her mother in Ottawa receiving medical care, Palluq-Cloutier is already thinking about how the Facebook project might help her keep in touch with her children while she’s away.