Hundreds of thousands of litres of sewage spill in Rankin Inlet 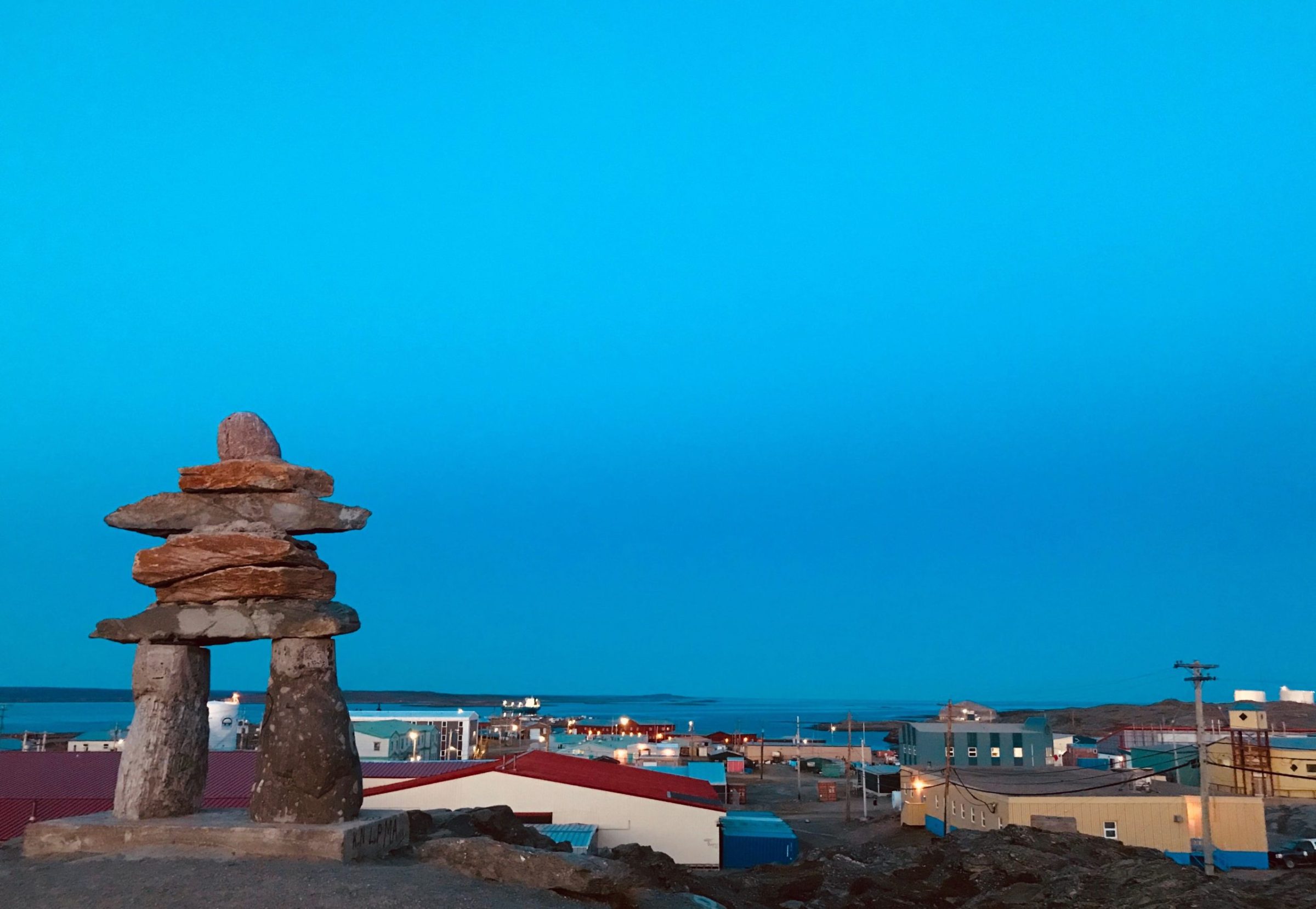 The Department of Health is telling people to stay away from the Nuvuk lift station across from the health centre in Rankin Inlet, and the waterfront, after a sewage spill was reported in the area. (File photo)

Nunavut’s Department of Health is warning people in Rankin Inlet to stay away from the Nuvuk lift station across from the community’s health centre, and the community’s waterfront, because of a sewage spill.

The spill of 300,000 litres of sewage was reported Tuesday to the territorial Department of Environment’s online spill reporting database, confirmed Casey Lessard, spokesperson for the department.

Given the average toilet flush is approximately 10 litres, that means the spill is the equivalent of roughly 30,000 flushes.

Lessard said the federal Department of Environment is now the lead agency responding to the spill.

The Department of Health released a public health advisory on the situation Tuesday evening.

“Sewage and wastewater can contain bacteria, fungus and viruses that can cause many illnesses,” according to the advisory.

It goes on to say that coming into contact with or breathing in fumes from sewage can cause disease.

The advisory says there will be an update when the lift station and waterfront areas are again safe.

Correction: This article and its headline have been updated from a previous version to more accurately report the nature of the spill.