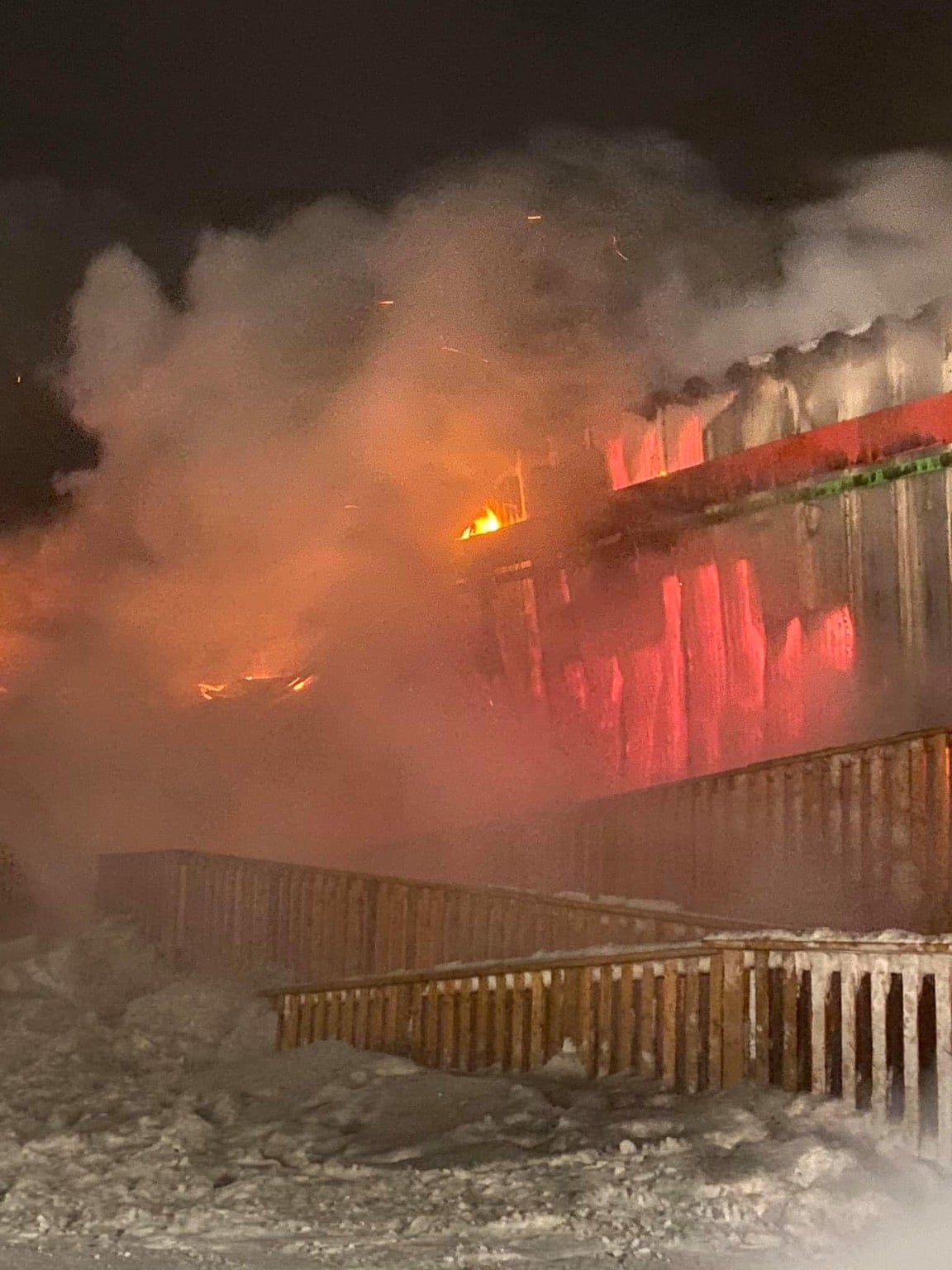 The early-morning fire that razed one of Igloolik’s two grocery stores on Wednesday is now deemed suspicious by Nunavut RCMP.

In a news release Friday, police said they are working closely with the Office of the Fire Marshal to investigate the cause of the fire in the community of about 1,700 people.

“The RCMP fire investigators have now cleared the scene,” the release stated.

On Wednesday at approximately 3:45 a.m., police received reports of a fire at the Co-op store.

Initially, police had said the fire was not being treated as suspicious but changed that assessment on Friday.

There were no deaths or injuries.