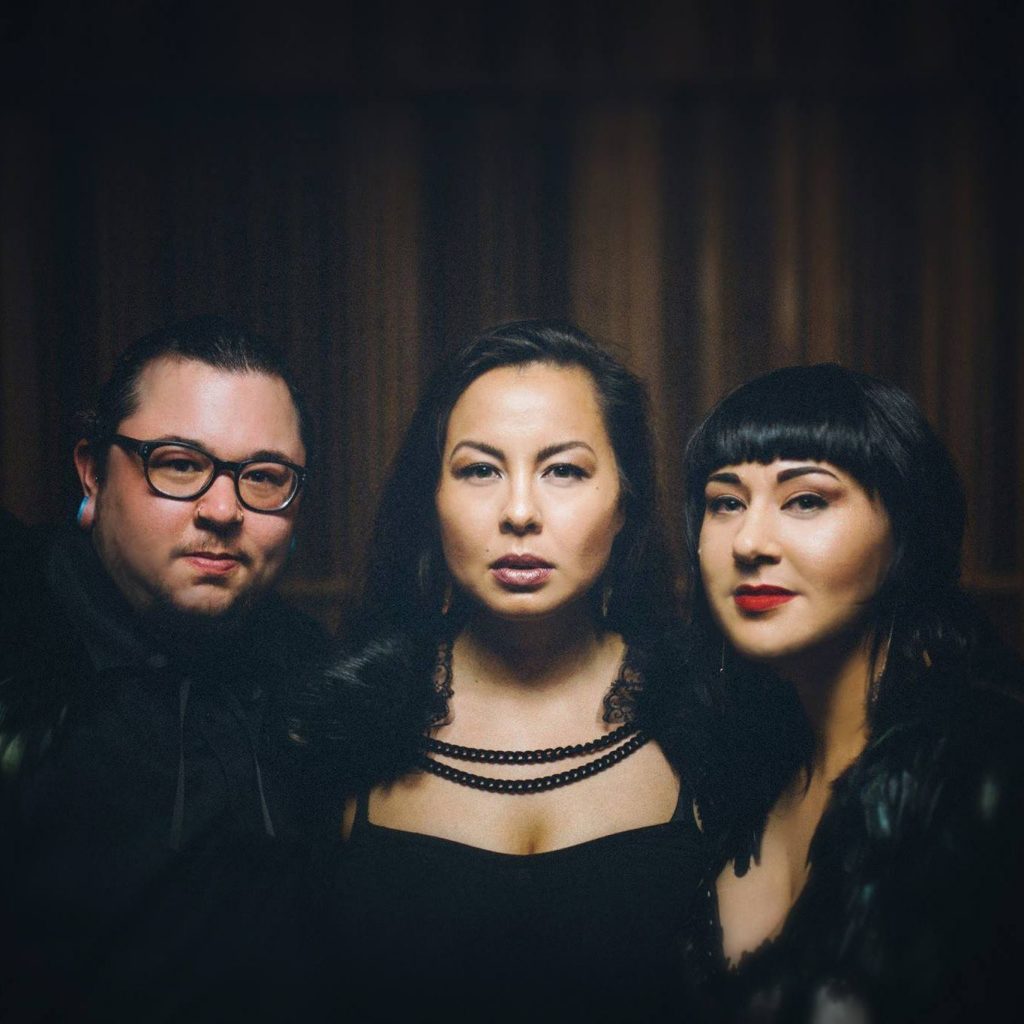 The Alianait Arts Festival’s 2019 lineup, which runs from June 28 to July 1 in Iqaluit, is dominated by a star-studded collection of Inuit and Indigenous performers.

The festival, now in its 15th year, has so far announced 13 artists set to take the stage this summer. The lineup includes Inuit from Canada and Greenland, as well as First Nations and Métis from across Canada.

“This year, a lot of our artists are coming in just from Nunavut alone,” Johnson said. “So we have seven groups from Nunavut. Most of them, but one, are Inuit artists.”

Among the Nunavut artists performing this year are Sam Tutanuak and Corey Panika of Rankin Inlet, Joey Nowyuk of Pangnirtung, and the Kinngait Band of Cape Dorset.

“Last year we had a pretty big Indigenous lineup as well. We had a really really good reaction from our audience, so we’re trying to focus on that again,” Johnson said.

Also hitting the stage will be Métis singer-songwriter Celeigh Cardinal, the Inuu group Maten from Quebec, which enjoys the support of Florent Vollant of Kashtin, and another Greenlandic artist, Nick Ørbæk.

The festival will once again feature collaborations between artists. This summer will see one collaboration led by Sylvia Cloutier and Juno award-winning Quantum Tangle, and another between Igloolik’s Artcirq circus and the Montreal artist collective, Les 7 doigts de la main.

One new element of the festival this year will be an artist residency program for up-and-coming Nunavut artists, Johnson said.

“They’ll be mentored basically by Quantum Tangle and Sylvia Cloutier on the music industry, especially within the North. I think that’s going to be very beneficial to the youth artists,” she said.

A Mongolian-Persian fusion group, Sedaa, is also back by popular demand.

The festival will also feature workshops, events and other performances.

Festival passes can be purchased on Alianait’s website, Johnson said. Tickets for individual days will be available soon.