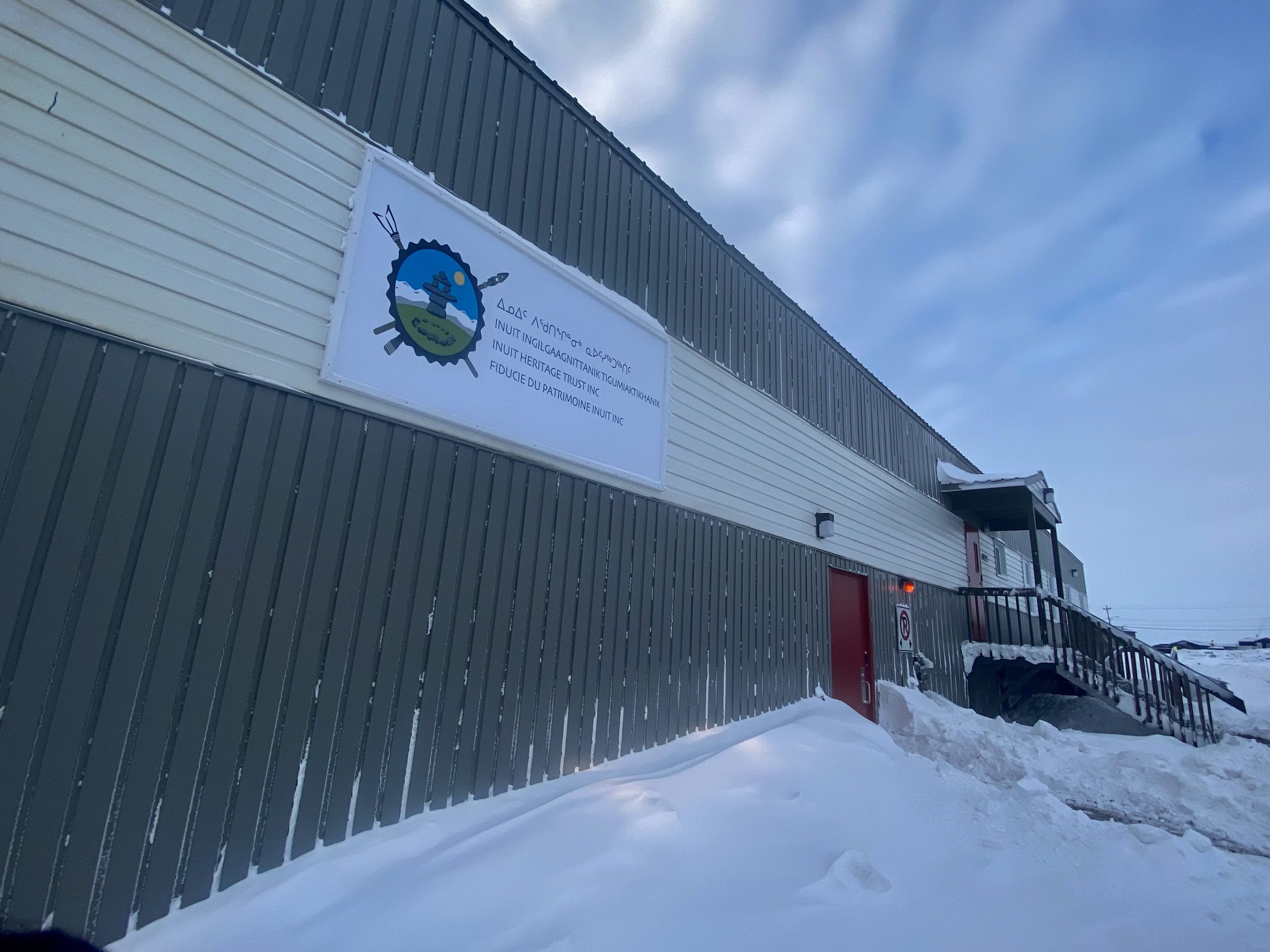 The team behind the Inuit Heritage Trust Inc.’s Place Name Program said mapping traditional names based on local knowledge has been a challenge. Many of the elders they worked with in 2007 are no longer alive. (Photo by Meral Jamal)

Like in other communities where they worked, Peplinski said mapping traditional names based on Resolute Bay residents’ local knowledge was a challenge. Many of the elders they worked with in 2007 have since died.

“Many of those elders are now gone and that’s why these maps are important — so people can continue to access elders’ knowledge,” Peplinski said.

In Resolute Bay, they found community members calling Polar Bear Pass — as it appears on official maps — Nanuit Itillinga, which is a literal translation of the official English name.

But Peplinski and Ungalaq had not heard that name before. Referring to their notes from 2007, they found that elders had identified the same location as ‘Kitturajaaq,’ which was described by the elders as to “cut into, but still attached, like a string under tension” — describing the distinctive long valley-like feature of the area. 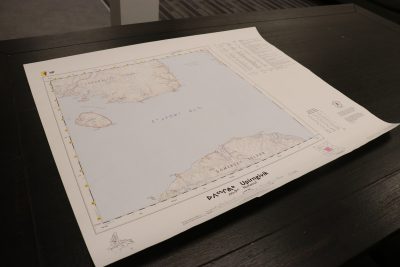 The Inuit Heritage Trust is updating this map of traditional place names that it created in 2007. (Photo by Meral Jamal)

They realized Inuit use place names such as Nanuit Itillinga, that have been translated from English, because they are not aware of traditional names.

Transmission of traditional knowledge through the generations has become more challenging: long ago, people learned about place names from direct experience, travelling with their families on the land, they said.

This is also why Peplinski said knowledge of traditional place names is so important — Inuktut place names describe where Inuit lived and travelled over time. Losing access to these names is “about language and it’s about saving traditional knowledge,” she said.

For Peplinski, a paper map with traditional place names is also important given limitations yet to be addressed by technology.

“Paper maps are super-important also because they’re better than a screen, which is just too small,” Peplinski added.

Resolute Bay is just one example of a community that Peplinski and Ungalaq have returned to. Working across Nunavut, they’ve made and distributed free maps to communities including Gjoa Haven, Arviat, Rankin and Chesterfield Inlet, Igloolik Sanirajak and Iqaluit/Kimmirut. They’re currently working on maps for Kinngait, Clyde River, Arctic Bay and Naujaat.

Yet a bigger challenge for their work is not only that knowledge about traditional place names is changing or being lost, but it’s also that none of the names are being made official.

Peplinski said the Government of Nunavut has not had a toponymist — a person who approves official place names — since 2019.

The government has also not approved place names suggested by the Inuit Heritage Trust since 2012 when Peplinski and Ungalaq submitted hundreds of traditional place names on 27 maps to be made official.

According to Peplinski, having traditional place names made official across the territory will ensure they don’t disappear.