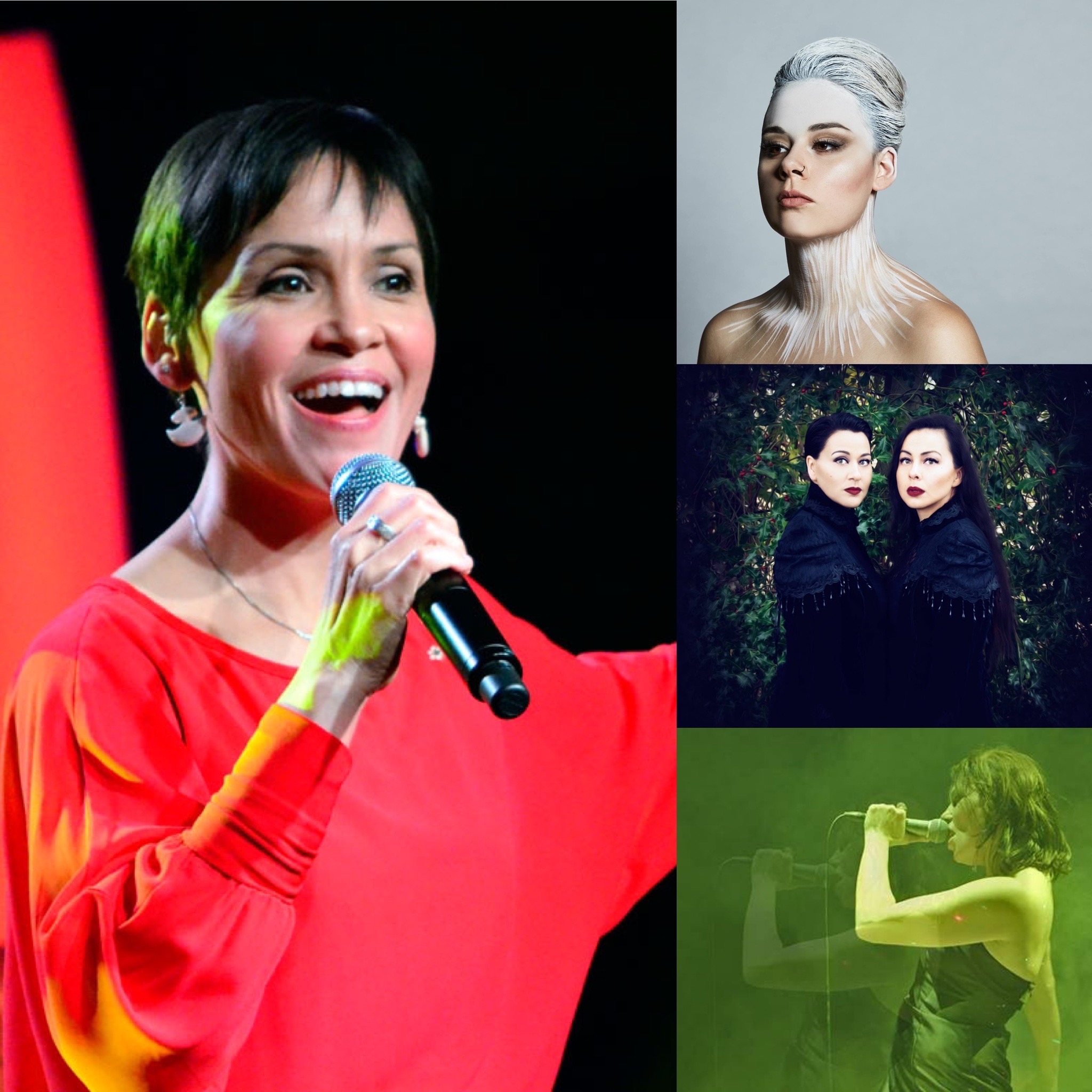 Inuk singer-songwriter Susan Aglukark (left) will be curating Spotify’s Indigenous music playlist each week in June to mark Indigenous History Month. This week, some of the Inuit artists featured are (from top right down) Riit, duo PIQSIQ, and Tanya Tagaq. (File photos)

To mark Indigenous History Month, Inuk singer-songwriter Susan Aglukark will be taking over Spotify’s Indigenous playlist for the month of June.

On the music streaming service, she will share 25 of her favourite songs by Indigenous artists, and songs that focus on Indigenous issues.

Originally from Arviat, Aglukark is among the best-known Inuk singers in the world.

An officer of the Order of Canada, she was the first Inuk artist to win a Juno award and was recently presented the distinguished Juno Humanitarian Award for her work supporting Indigenous youth through the Arctic Rose Foundation.

Other notable artists on Aglukark’s playlist include Buffy Sainte-Marie, Leela Gilday of the Northwest Territories, William Prince, and the classic rock band Redbone.

“I hope you enjoy this music and these artists as much as they have inspired me,” Aglukark said in a video message posted to the playlist.

Correction: This story has been updated to note Aglukark’s playlist will not be updated weekly but will remain online throughout the month