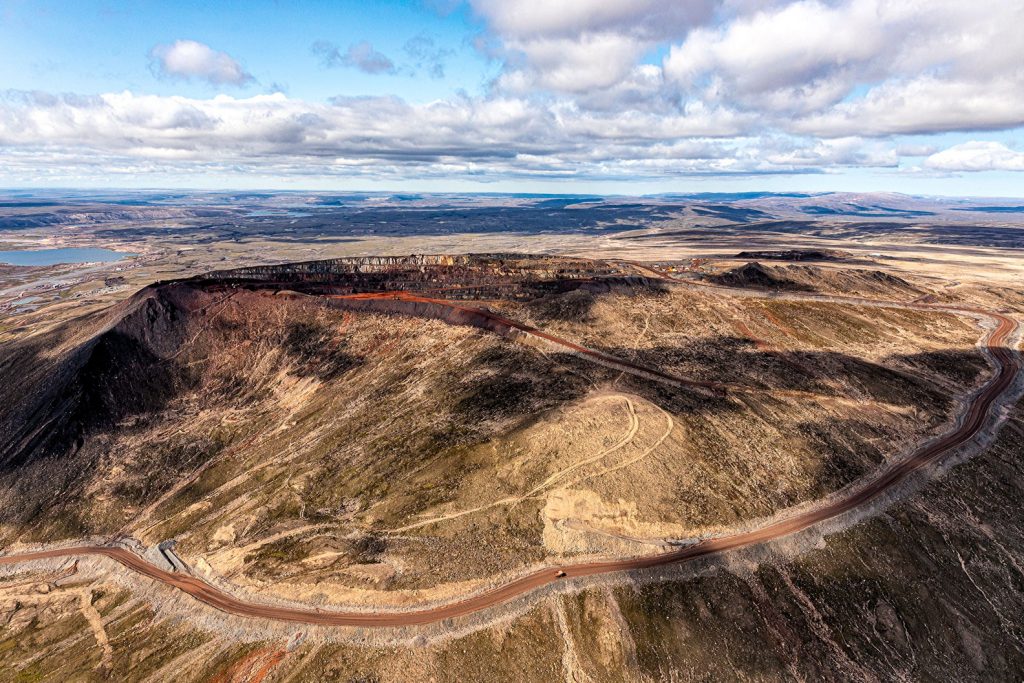 The Mary River mine in north Baffin, operated by Baffinland Iron Mines Corp. Under Article 22 of the Nunavut Agreement, governments have the right to tax developments built on top of Inuit-owned lands. (File photo)

Nunavut’s Inuit organizations say proposed amendments to the territory’s property tax law could leave them on the hook for “millions of taxes” dating back to 1999.

Bill 55, which proposes changes to the Property Assessment and Taxation Act, received first and second reading in the Nunavut legislature in October.

That’s the law that sets out how the territorial government collects taxes on private property located everywhere in Nunavut except Iqaluit, where property tax collection is done by the municipal government.

It covers property built on Inuit-owned lands as defined in the Nunavut Agreement, the modern treaty that settled Nunavut Inuit land claims in 1993.

That document says governments have the right to tax property built on Inuit-owned lands — and Bill 55 clarifies that right in territorial law. But Nunavut Tunngavik Inc. and the three regional Inuit associations don’t like how the amendments propose doing that.

So in November, they fired off an angry news release. They allege the territorial government plans to collect taxes on what are called “subsurface” Inuit-owned lands, dating back to April 1, 1999.

Mustafa Eric, a spokesperson for the Department of Community Government and Services, denies this.

“Bill 55 clarifies an existing tax liability,” he stated. “Taxes have already been assessed, and in most cases paid, in accordance with this clarification.”

Nunavut Inuit own about 18 per cent of Nunavut’s land mass and control subsurface rights — or the underground resources — for two per cent.

These subsurface rights are managed by Nunavut Tunngavik Inc.

“Bill 55 would amend this to make the mining company, rather than the landowner, liable for mining improvements on lands without subsurface rights,” he stated.

Who collects the taxes?

In the release, the Inuit organizations also allege changes to Bill 55 will force Inuit landowners to collect property tax from mining companies on behalf of the territorial government.

Eric says this, as well, is not true.

As it is now, the Nunavut government sends property tax bills directly to the Inuit landowner, but changes set out in Bill 55 specify that the landowner ask that the bill get sent directly to the mining company.

“As long as the tax is being paid, it is not of particular importance who submits the payment; the Government of Nunavut will accept direct payment from a mining company,” Eric said.

The Nunavut government, on the other hand, receives no royalties and only gets relatively small amounts of tax revenue.

For example, in 2019, Agnico Eagle Mines paid $17.79 million to Inuit organizations for its combined operations in Nunavut: $8.79 million in royalties and fees to Nunavut Tunngavik, and $9 million to the Kivalliq Inuit Association.

It also paid $4.95 million in royalties and fees to the Government of Canada.

The Government of Nunavut received $2.39 million in taxes and fees that year.

After receiving first and second reading this fall, Bill 55 received little discussion in the legislature. It will now likely go to a legislative committee for a detailed examination.