Project will be focused on replacing sanitary sewers in downtown core 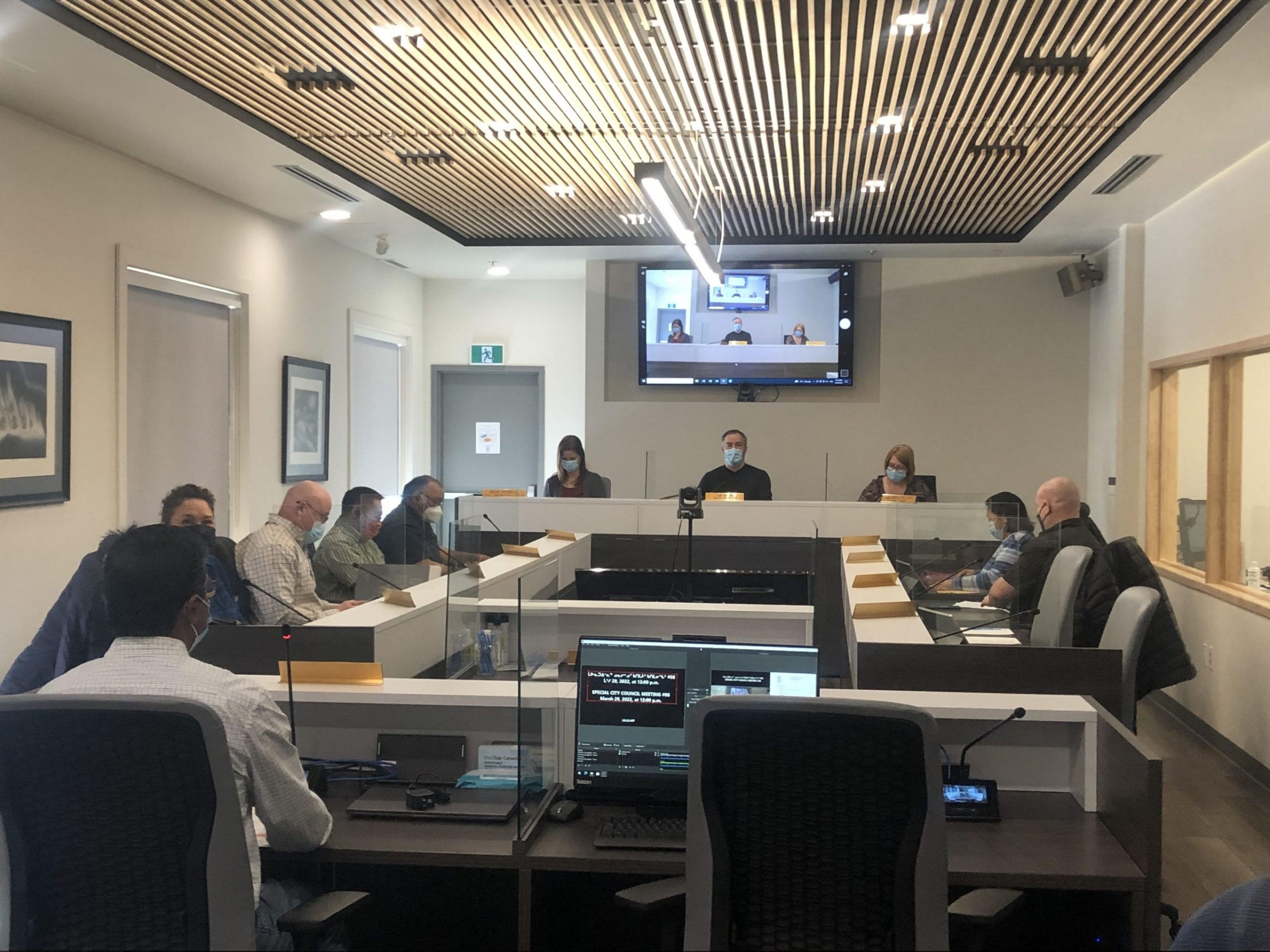 The City of Iqaluit has awarded a $5.9 million contract to Tower Arctic Ltd. to replace a portion of the city’s sewage system.

The work will be centred in the city’s downtown core, as that portion of the system handles more wastewater than it is supposed to, according to city spokesperson Aleksey Cameron.

Council approved the contract on Tuesday in a unanimous vote.

Replacement of sewer pipes will be the main objective of the project, along with improving drainage, according to a presentation Sumon Ghosh, Iqaluit’s director of engineering and capital spending gave to council on Tuesday.

The pipes will be replaced between the Four Corners intersection and the end of the airport runway.

Construction is scheduled to begin in June or July and last through the end of the year. There will be disruptions to traffic in the area associated with the work, said Cameron, adding the city plans to hold engagement sessions with the public this spring.

This work was originally planned for last year, but the bids from contractors to complete the job went over the city’s budget, Ghosh said to Nunatsiaq News.

Tower Arctic’s proposal beat out two other bidders, with Ghosh adding the company’s bid was the lowest and met all the requirements the city had for the project.

This upgrade is a part of a citywide initiative, Cameron said, because the current sewage system cannot handle sewage from new property developments.

As a result, new developments need to build their own sewage tanks, and that sewage is transferred to the main sewer lines at a time of day that is not as busy.