Fines amount to $2,875 each for three alleged violations 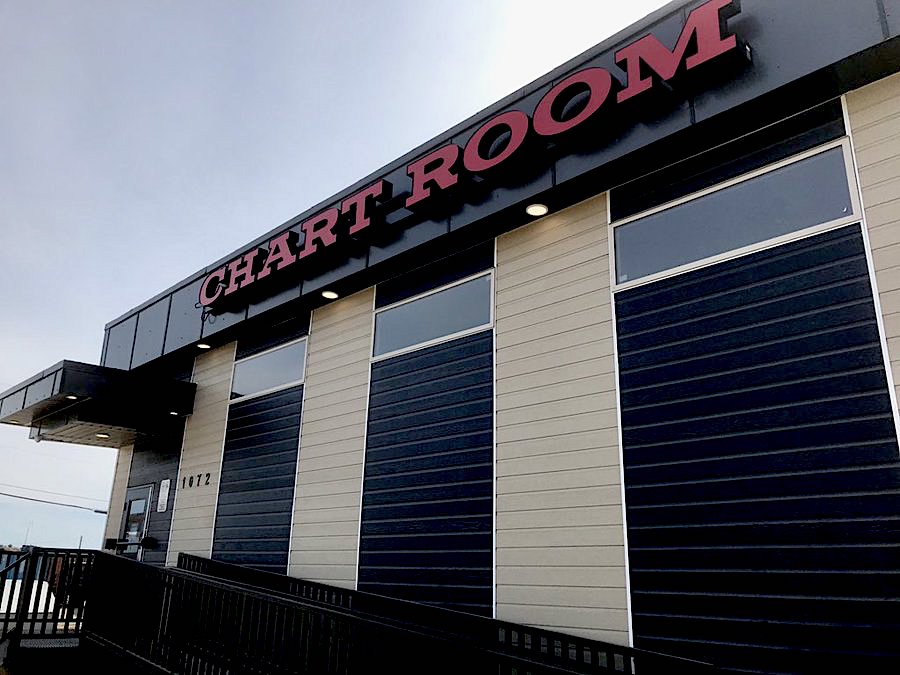 An Iqaluit sports bar owned by contractor Milan Mrdjenovich is alleged to have exceeded its allowable capacity on three different occasions between June and November, the territory’s Health Department says.

The Chartroom now faces fines for these alleged violations of Nunavut’s communicable disease orders, which are intended to prevent the spread of COVID-19 in the territory.

The Chartroom, which is located next to Iqaluit’s beer and wine store, closed in March when the first territory-wide lockdown was declared in response to the pandemic.

The Chartroom then reopened on June 22.

It has a capacity of 98 customers, but that capacity was reduced by public health orders to 50 per cent in June and then increased to 75 per cent in October.

The Department of Health confirmed on Nov. 30 that the Chartroom was ticketed three times for being over capacity under the applicable Communicable Diseases Orders.

The fines amount to $2,875 for each of the alleged violations.

Anyone who receives a ticket has the right to challenge it in court, Chris Puglia, the acting manager of communications for the Health Department, told Nunatsiaq News.

The Chartroom will appear on Dec. 3 via teleconference at the Nunavut Court of Justice in Iqaluit to speak to the charges, he said.

The first ticket was issued in response to the number of patrons in the Chartroom allegedly being in excess of 50 per cent of maximum capacity, which was the limit until early October.

The two subsequent tickets were issued in response to the number of patrons in the Chartroom allegedly being in excess of 75 per cent of maximum capacity. That was the limit until the current two-week lockdown, which ends on Dec. 2, was imposed.

The alleged violations came to light when Chief Public Health Officer Dr. Michael Patterson mentioned them during the Government of Nunavut’s Nov. 30 update on COVID-19.

Patterson said only one Nunavut business had faced fines for not observing public health orders.

He said an Iqaluit business had exceeded its capacity under the public health orders, and that the alleged violations had taken place before the current COVID-19 lockdown.

Patterson did not identify the business.

An earlier version of this story stated that the capacity of the Chartroom is 77, rather than 98.