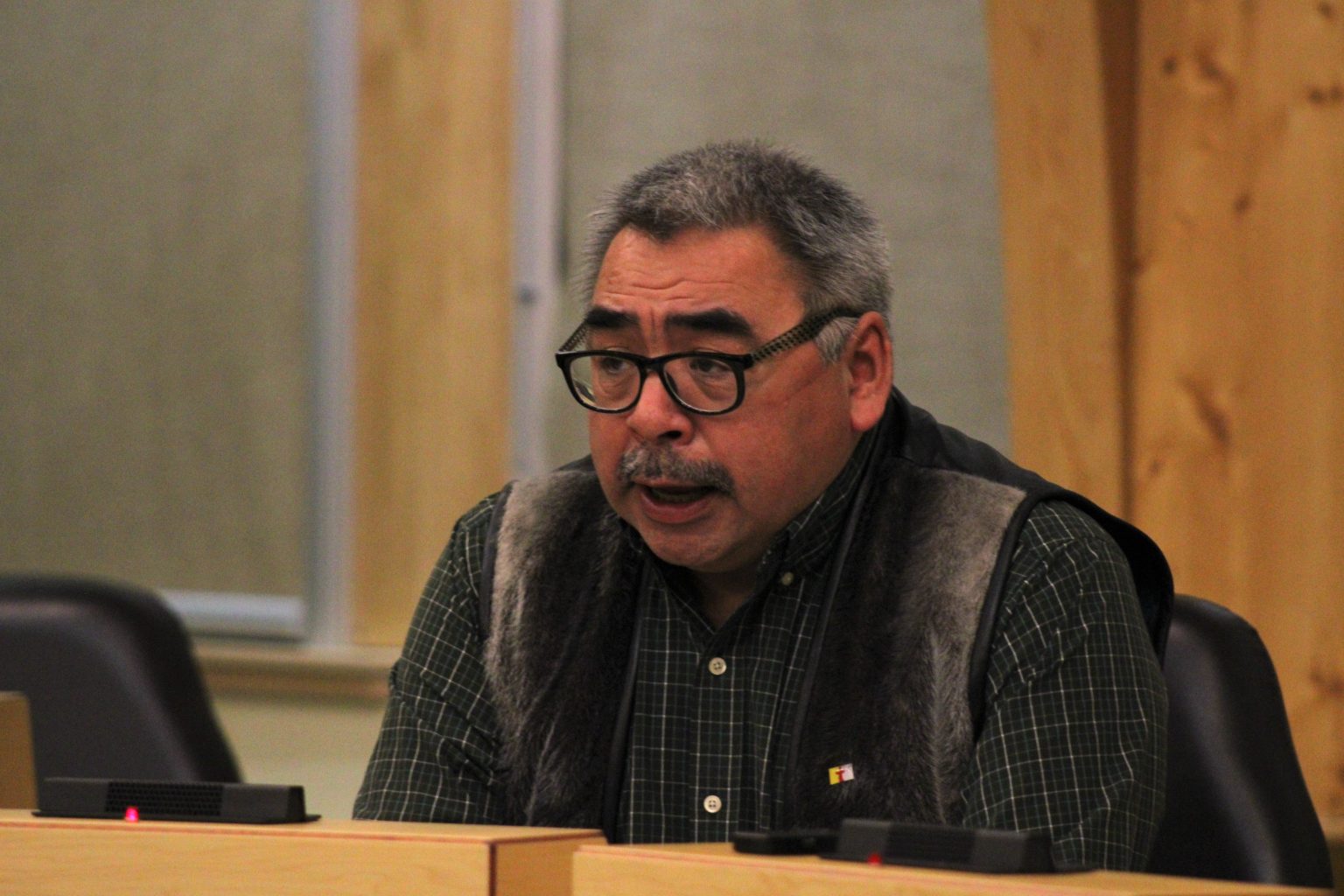 The opening of Iqaluit’s deepsea port will be pushed to next year in order to properly implement a management plan, Minister of Economic Development and Transportation David Akeeagok said. (Photo by David Venn)

The opening of Iqaluit’s deepsea port will be delayed until 2023 because there hasn’t been enough time to implement a management plan, says Minister of Economic Development and Transportation David Akeeagok.

During question period June 8, Akeeagok was asked by Iqaluit-Tasiluk MLA George Hickes about progress on the port’s management plan.

At the time, Akeeagok said the consulting firm completing the plan, Advisian Worley Group, had not submitted it to the Department of Economic Development and Transportation.

That same day, Akeeagok told Nunatsiaq News his government was committed to having the 430-metre port operational by the fall.

But in an interview with Nunatsiaq News on Friday, Akeeagok said he has yet to receive the management plan and his department is realizing it will take more work than expected to implement it.

The nearly $85-million port is funded mostly through the federal government and is expected to make the sealift season more efficient.

Since the port can operate in all tides, ships will not have to wait for a specific time to dock. A new fuel line will be added as well.

The management plan will include hiring and training staff, as well as implementing equipment and safety procedures, Akeeagok said.

His department is also in discussion with the City of Iqaluit to fix up the road leading to the port, he added.

“Add those all up and operationally, it makes more sense for us to start up next year,” Akeeagok said.

The management plan is part of the overall operations plan, which is being worked on by Akeeagok’s department, he said. It includes factors such as docking fees and operating expenses.

While the work is happening slower than expected, that’s due to a lack of capacity, Akeeagok said.

“It’s no different than every other project right now,” he said.

The port itself is expected to be constructed by this fall.

But even if the operations plan is ready within the shipping season, implementing the plan during that time may interrupt the normal flow of that already occurring season, Akeeagok said.

The port is expected to be ready for the start of the 2023 shipping season, he said.