Residents collectively owe more than $2.4M, with some individuals more than $10k in debt 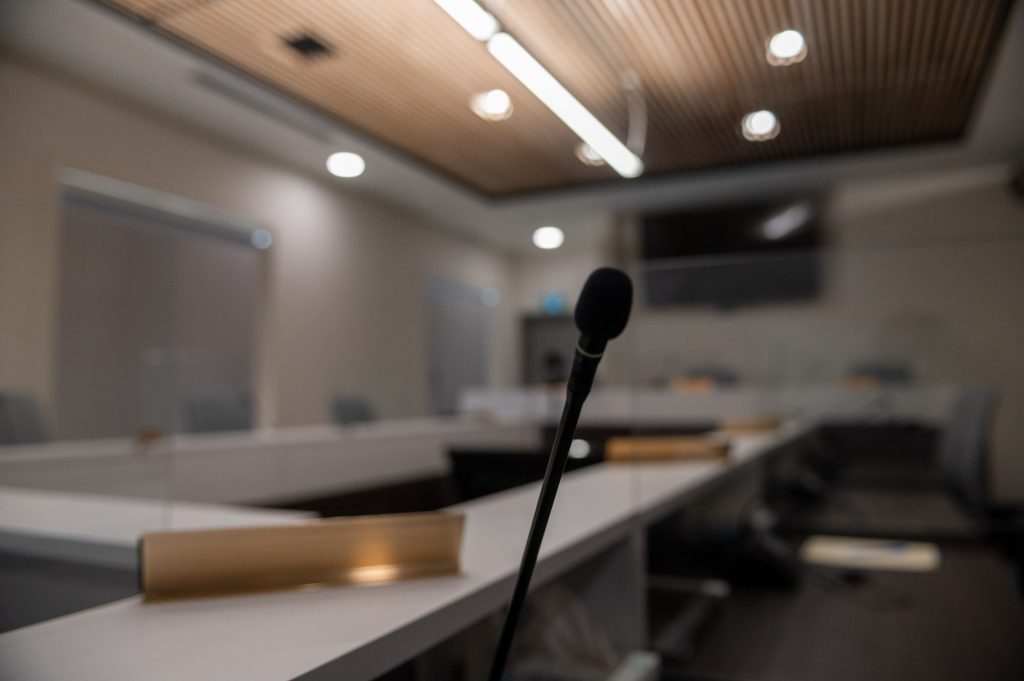 The City of Iqaluit will create a plan to collect unpaid water bills, and that proposal will be discussed at the next finance committee meeting. (File Photo)

The City of Iqaluit will move forward on a plan to more aggressively collect debt on unpaid water bills, after a motion by Mayor Kenny Bell was approved by council on Tuesday.

A process for collecting unpaid water bills will be created by city staff and put forward at the next finance committee of the whole meeting, set for Nov. 3.

Nearly $2.4 million in unpaid water bills is owed to the city, Bell said in council.

“The city needs this money for functioning,” he said.

He told Nunatsiaq News that this has been a problem since he became a councillor in 2012.

Those who owe money have been contacted by city staff monthly, yet the city has made little to no progress in recouping the debts, Bell said.

It’s a significant amount of money for the city, he said, noting it’s about equal to just over half the yearly cost to operate the Aquatic Centre.

How the city will collect water bill debts is contingent on the plan staff bring to the finance committee.

Bell said the city already offers payment plans, so the hope is that residents go this route and stick with it.

For those who don’t, the city will have to take action which could include cutting off water, Bell said.

Coun. Simon Nattaq said he supports the motion, but added the city should be mindful of how it deals with those who do not have enough money to pay all their debts.

Coun. Romeyn Stevenson seconded the motion after it was amended so that the proposed plan would go to the finance committee before it goes before council.

He said he understands that debts are never a simple matter, and that there is often a story, misunderstanding or issue behind the lack of payments.

“It’s never as cut and dry as it looks,” Stevenson said in council.

He agreed this collection is necessary, as debts have piled up and the city can no longer afford to be lenient.

“The city can’t be a friend to those in need when we have so many debts on our books,” Stevenson said.

He said solving this issue will allow the city to be more judicious about debts in the future.