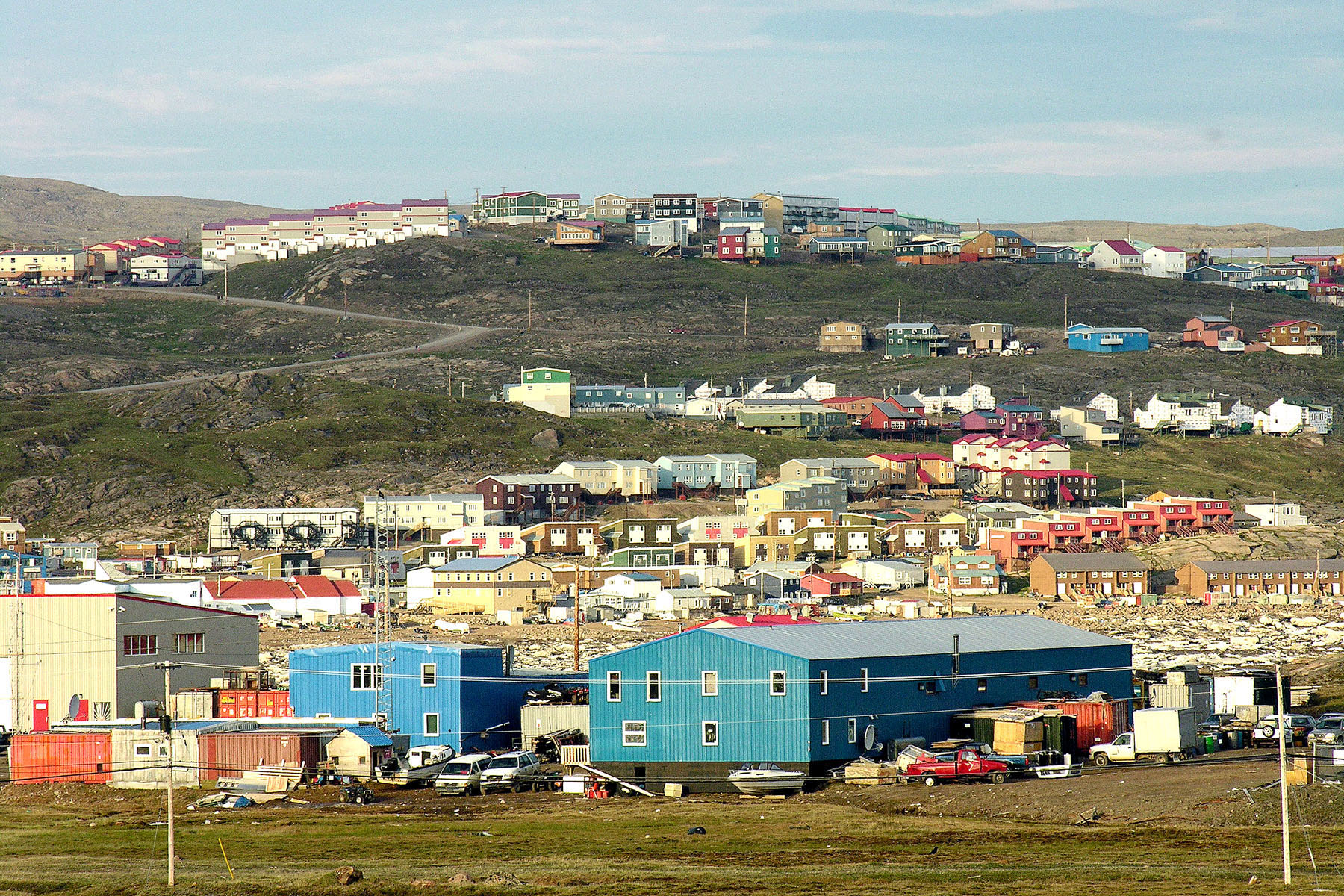 Note: This came to us from an Iqaluit mother whose daughter now attends college in the south. The mother explained that her daughter was left “hurt and angry” by her experience in high school. She said her daughter’s opinion may represent a “harsh reality,” but she wishes to share it with the public.

I asked my daughter, who does well academically, what her high school experience was like.

She related that, for her, high school was “actual hell.”

Between the staff and the students, the Inuit and non-Inuit, there is a divide.

This is what my daughter said.

She said she found herself “being judged based on cultural background, where Inuit did not ask to be put into these social situations and forced to adapt to a colonial lifestyle, where we are exposed to a world where you are automatically being pushed under that typical ‘Inuk’ stereotype.

“Alone and in school, they do not address that it is OK to be Inuk. Inuit are constantly treated lesser than their southern peers. These southern peers develop ideas and preconceived notions of Inuit being less human, less intelligent, less capable, and are ‘ghetto,’ and are told they will not get anywhere in life.

“Inuit culture is ‘embraced’ in schools with events that happen once in a long while.

“These kids are more exposed to and immersed in textbooks written by our colonizers, that speak of all of the Canadian government’s ill wishes towards our culture, and they are not exposed to an environment where, even though this history exists, they are allowed to succeed and thrive.

“The behaviour between southern students and Inuit ones is very ‘awkward,’ and there is a clear gap that needs to be mended.

“Nunavut is in a state of emergency, in the sense that more people from the south with racist and ignorant views, views which their children pick up as well are coming to work up in the North…

“It creates an environment where Inuit become uncomfortable and feel unwanted. They develop in this environment and that leads to feeling a lack of purpose in life further on.

“It is a disgusting environment for Inuit children and it needs to be completely changed in order for Nunavut to become a mentally healthier and positive place.”