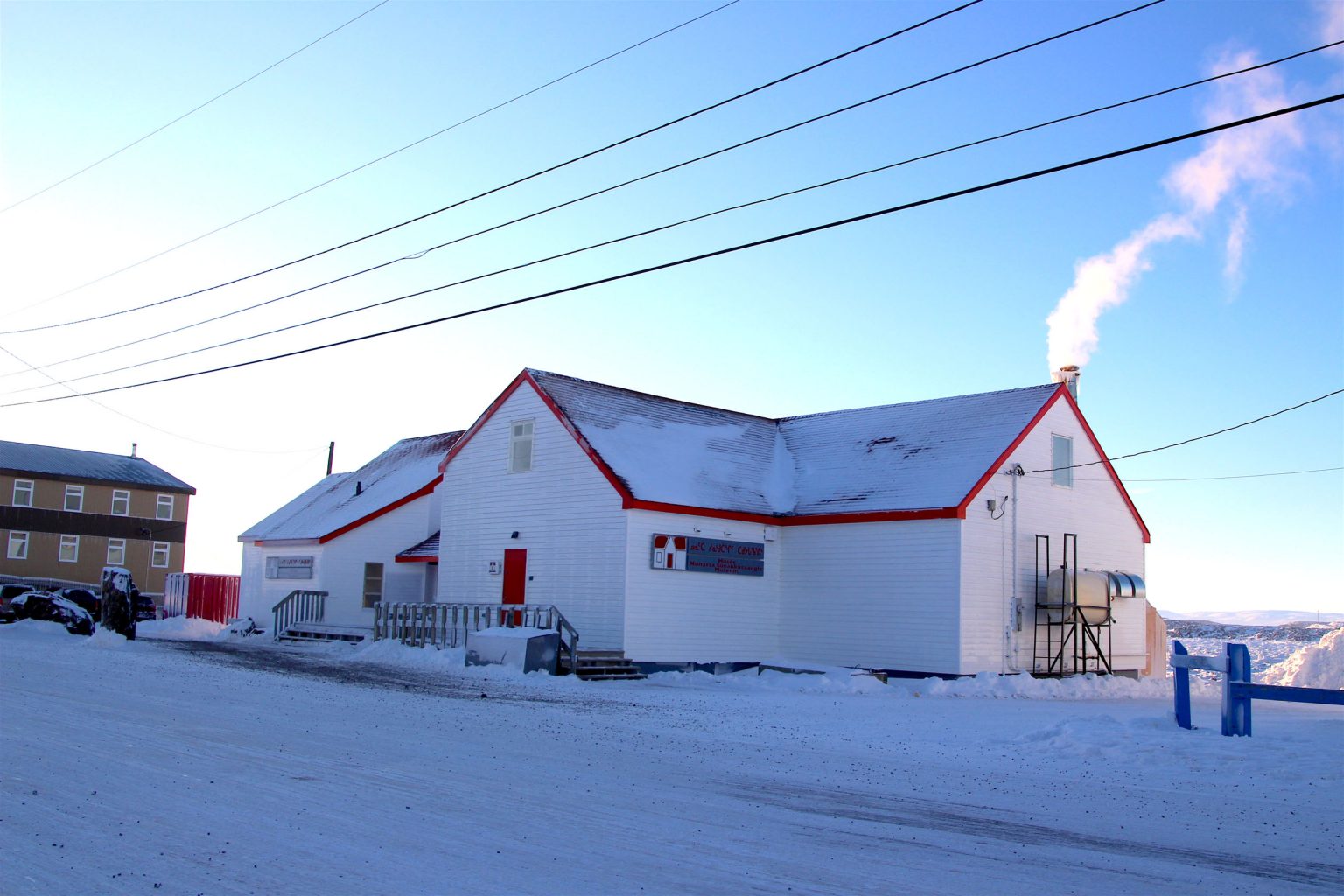 The last time the Nunatta Sunakkutaangit Museum put out a call for donated items from Iqalummiut was during a march for Black Lives Matter in the city in the summer of 2020. (File photo)

The Nunatta Sunakkutaangit Museum is seeking donations of items from the visit Pope Francis made to Iqaluit two weeks ago.

The Pope visited Nunavut’s capital on July 29 as part of his weeklong tour of Canada to address the Catholic Church’s role in the residential school system and the harm experienced by Indigenous survivors.

The museum’s manager and curator, Jessica Kotierk, said the museum is collecting items that were part of the visit “in recognition that the museum is a reflection of the things that happen here.” 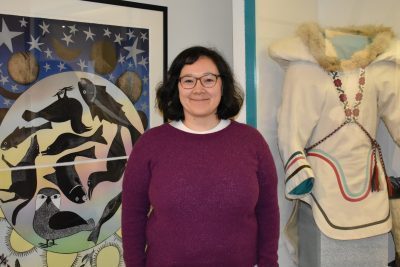 “The Pope’s visit involved a lot of people visiting town, a lot of people from the community at the event, it’s something that was discussed a lot leading up to it,” she said.

“The museum being here in Iqaluit where this event occurred [will be] open to and hopefully receiving objects to reflect first-person accounts of what it meant and what it was like.”

“I can just see — in the future — using objects to tell this story and explain this experience.”

Kotierk said the museum is open to accepting all kinds of donations, including, for example, T-shirts worn by volunteers during the event, photographs from families who were present or objects and signs held by those in the crowd.

The last time the museum put out a call for people to share their mementoes was during a march for Black Lives Matter in the city in the summer of 2020.

Things that people give the museum that are connected to the Pope’s visit will help “provide more context for our local perspectives,” Kotierk said.

The museum is accepting donations on an ongoing basis. Those interested in sharing items can do so by contacting the Nunatta Sunakkutaangit Museum via phone, email or social media.